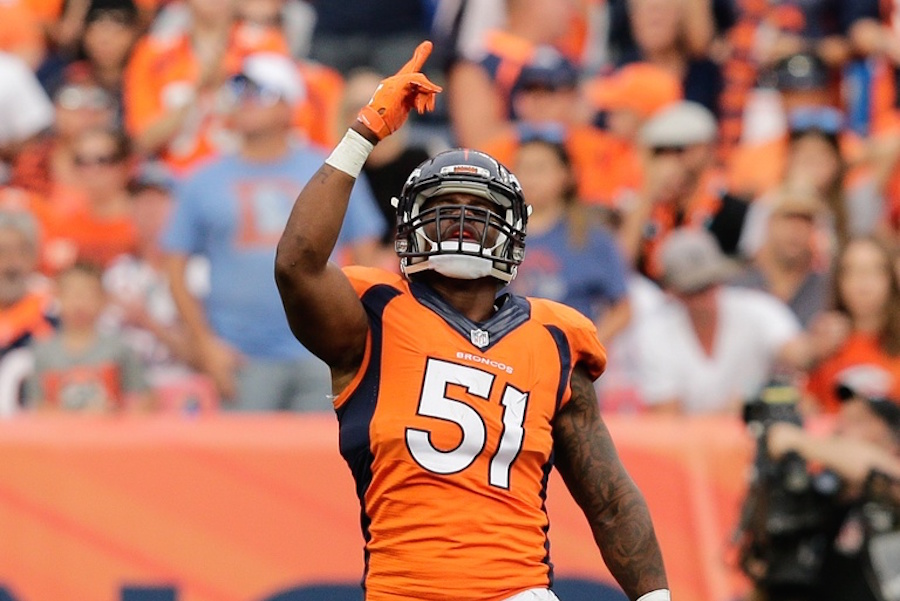 The Denver Broncos injury report was released Saturday and the most notable name on the report listed as out is linebacker Todd Davis.

Injury report for #Raiders and #Broncos on Monday night.

This shouldn’t come as a surprise to Broncos fans as his status has been very much in limbo for Week No. 1.

Denver will look for production from several players who have filled the role since Davis’ training camp injury including Josey Jewell, Alexander Johnson, Keishawn Bierria and newly returning Corey Nelson.

Also listed on the injury report is cornerback Bryce Callahan, who is questionable for Monday night. Denver’s secondary, however, does receive a bit of help from the opposition and they won’t have to worry about covering Antonio Brown who was released on Saturday morning by Oakland.