How good it must be to be Bradley Chubb.

Chubb was the No. 5 overall pick by the Denver Broncos in April’s NFL Draft, he’s stepping into a starting role for the team this year, and now he has a sweet deal with Snickers.

Snickers has signed Chubb to an endorsement deal, setting up “Astronaut” with this awesome, NASA-inspired jacket which will be adorned by “accomplishment patches” throughout the season:

The Broncos’ players are no strangers to big-time endorsement deals. Peyton Manning was sponsored by Nationwide, Von Miller is the face of Old Spice and tight end Jake Butt had a deal with a toilet paper company last year.

Without a doubt, Denver is hoping Chubb can be a clone of Miller in terms of production; they’re the last two players the team took in the top-5 in the draft and each are pass-rushing monsters.

Of course, Miller’s career has been mostly flawless, with more accolades than are pertinent to post here.

But, Chubb has played well so far. He recorded his first tackle for a loss in the end zone against Mitchell Trubisky of the Chicago Bears in Week 2 of the preseason:

In three preseason games, Chubb racked up 9 total tackles, one tackle for a loss and 0.5 sacks. The 22-year old has a perfect build — 6’4″ and 275 pounds — to be a menace to quarterbacks for a long time, especially with all that speed displayed on this sack.

Certainly, with the 2018 season kicking off today — the Broncos host the Seattle Seahawks at 2:25 p.m. MST — many eyes will be on Chubb. And that won’t stop today, either. Even with a new quarterback in Case Keenum, Chubb is probably the most anticipated player for the Broncos this season.

Now, fans are hopeful he can fill that dope astronaut-inspired jacket with a ton of accomplishment patches along the way. 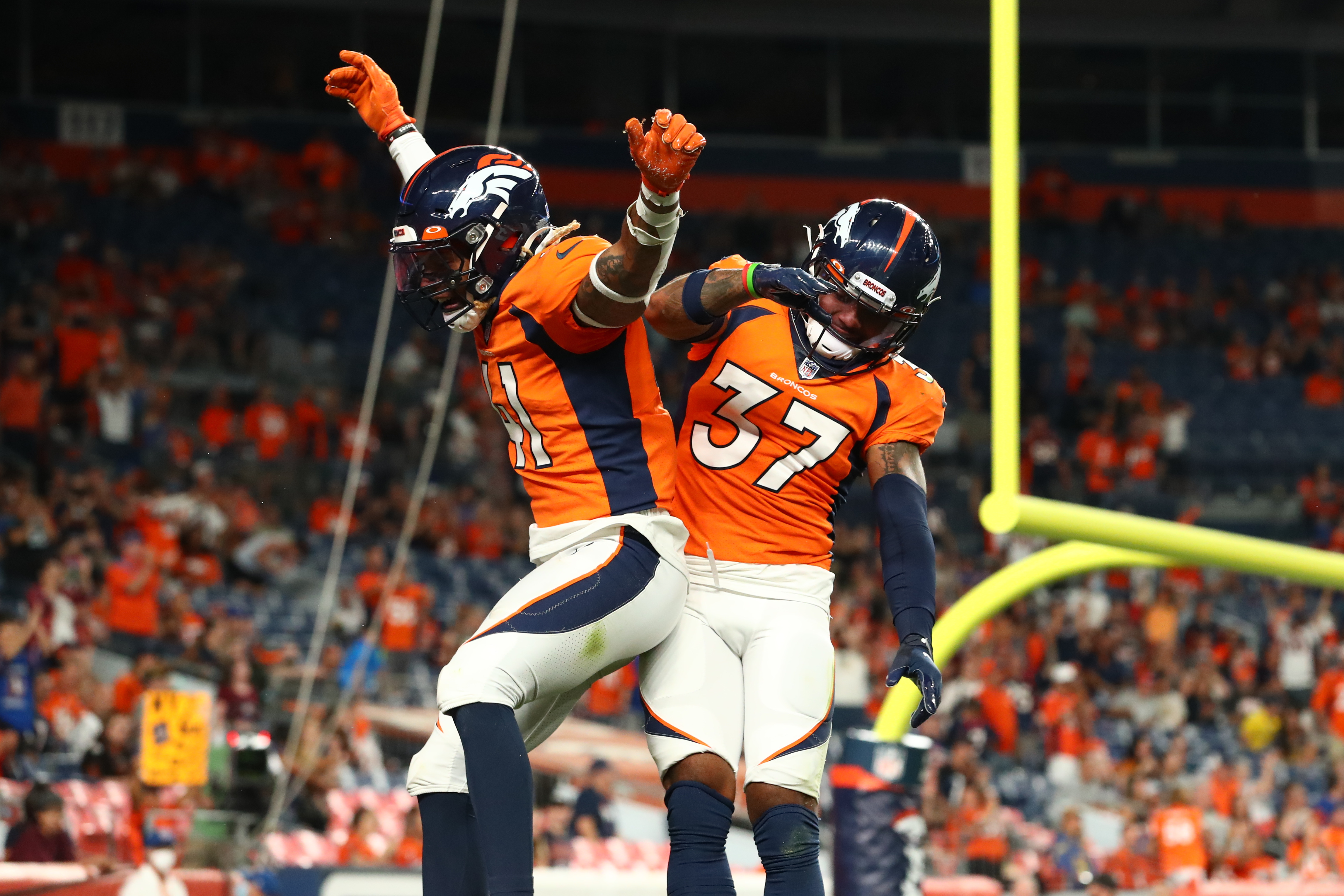 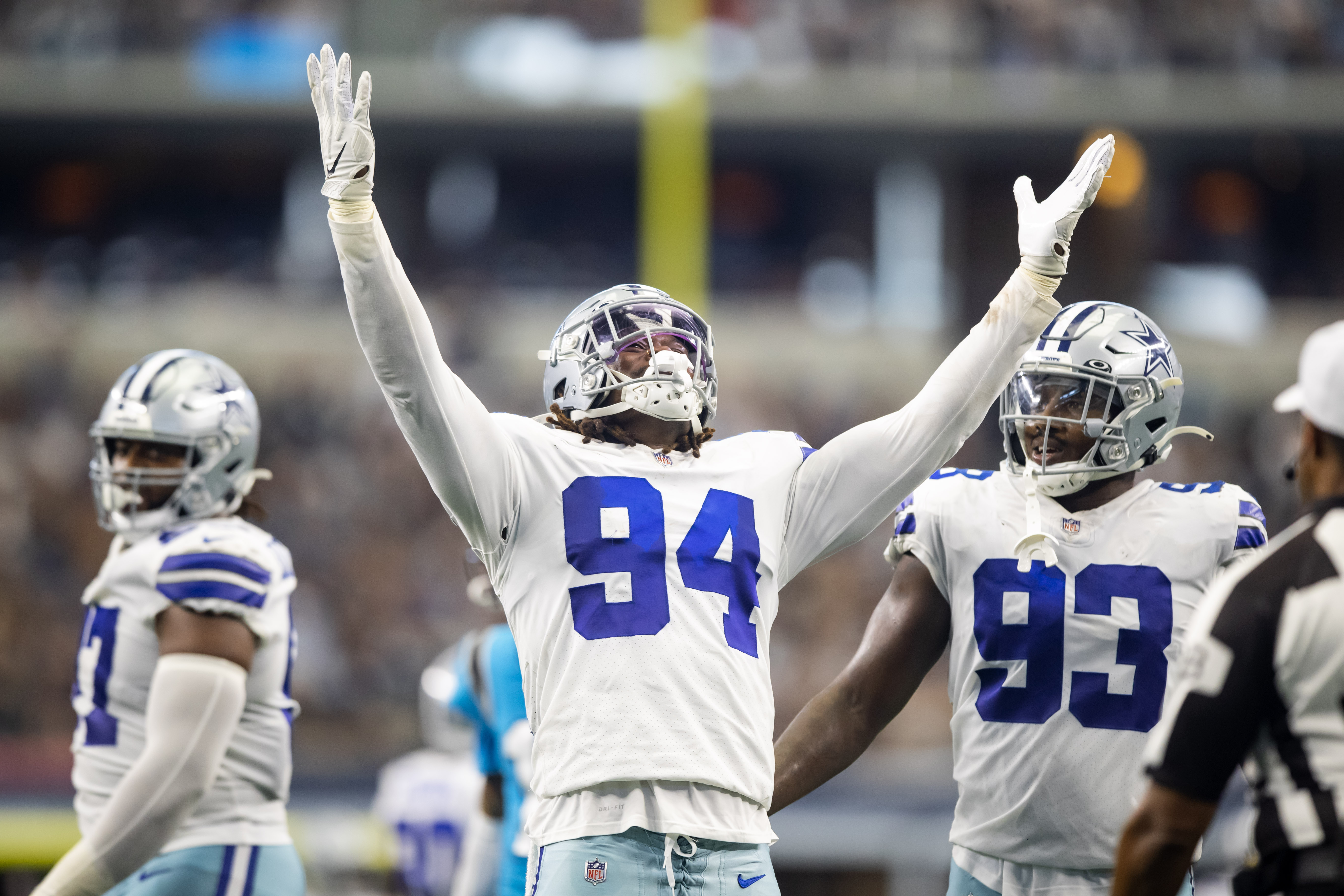