Considering the current composition of the Colorado Avalanche brass, it seems befitting that they brought in yet another alum.  The latest addition to their coaching staff however, returns to perhaps a little less fanfare than head coach Patrick Roy or general manager Joe Sakic.

On Saturday, the Avalanche announced the addition of Nolan Pratt to their coaching staff, where he will join Tim Army and Dave Farrish behind the bench as an assistant under Roy.

A former NHL defenseman, Pratt was a member of the 2000-2001 Avalanche that won the Stanley Cup. Though he played in 46 regular season games that season (scoring three points), he did not suit up in any postseason contests.  He did however, see some action with the Tampa Bay Lightning when they captured the Cup in 2004. In his career, he played in 592 NHL games, scoring nine goals and 65 points.

After retiring, Pratt started a career as an assistant in the AHL, where he has spent the last five seasons.  After five campaigns with the Springfield Falcons, the 40-year-old spent last season with the Lake Erie Monsters, capturing a Calder Cup. 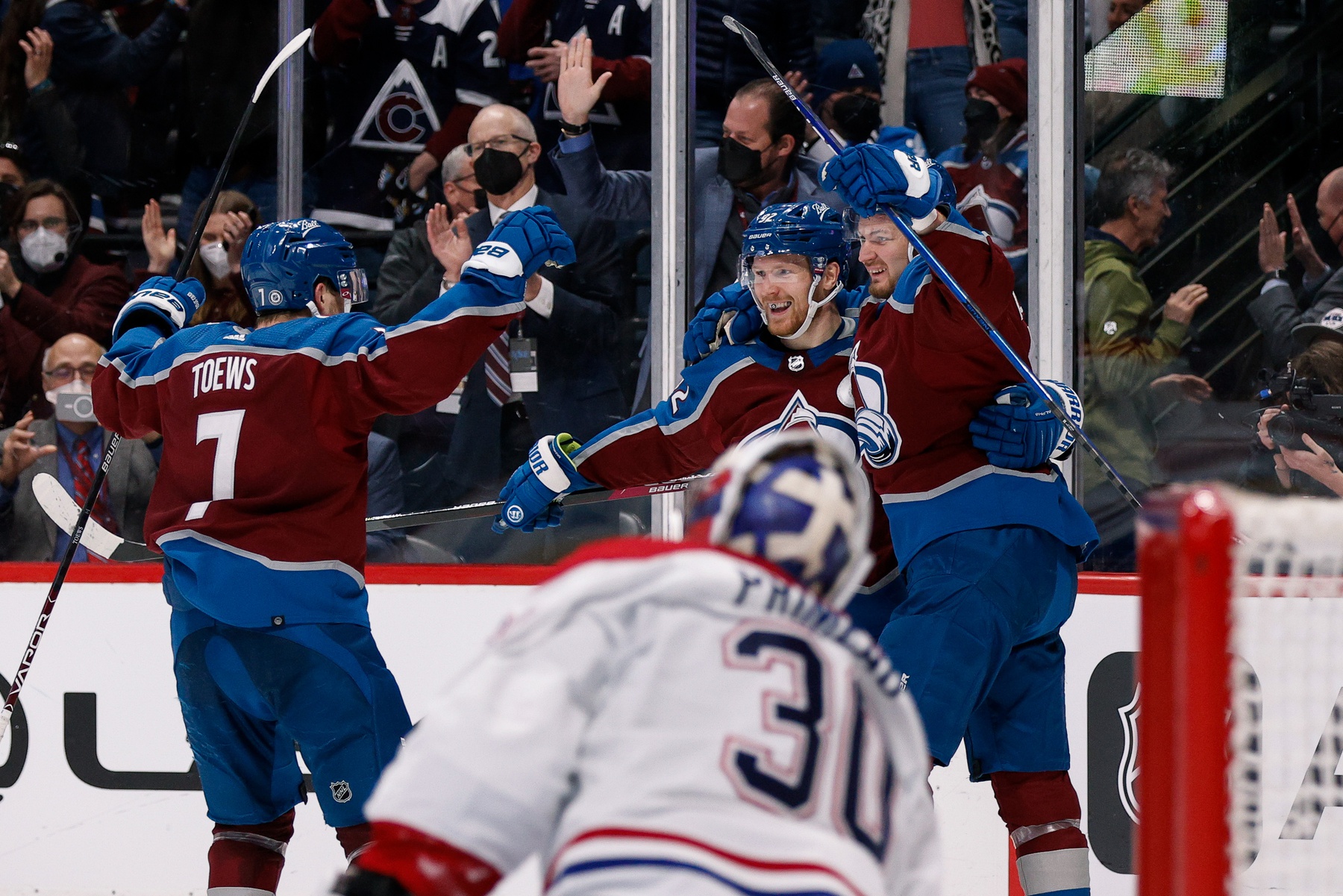 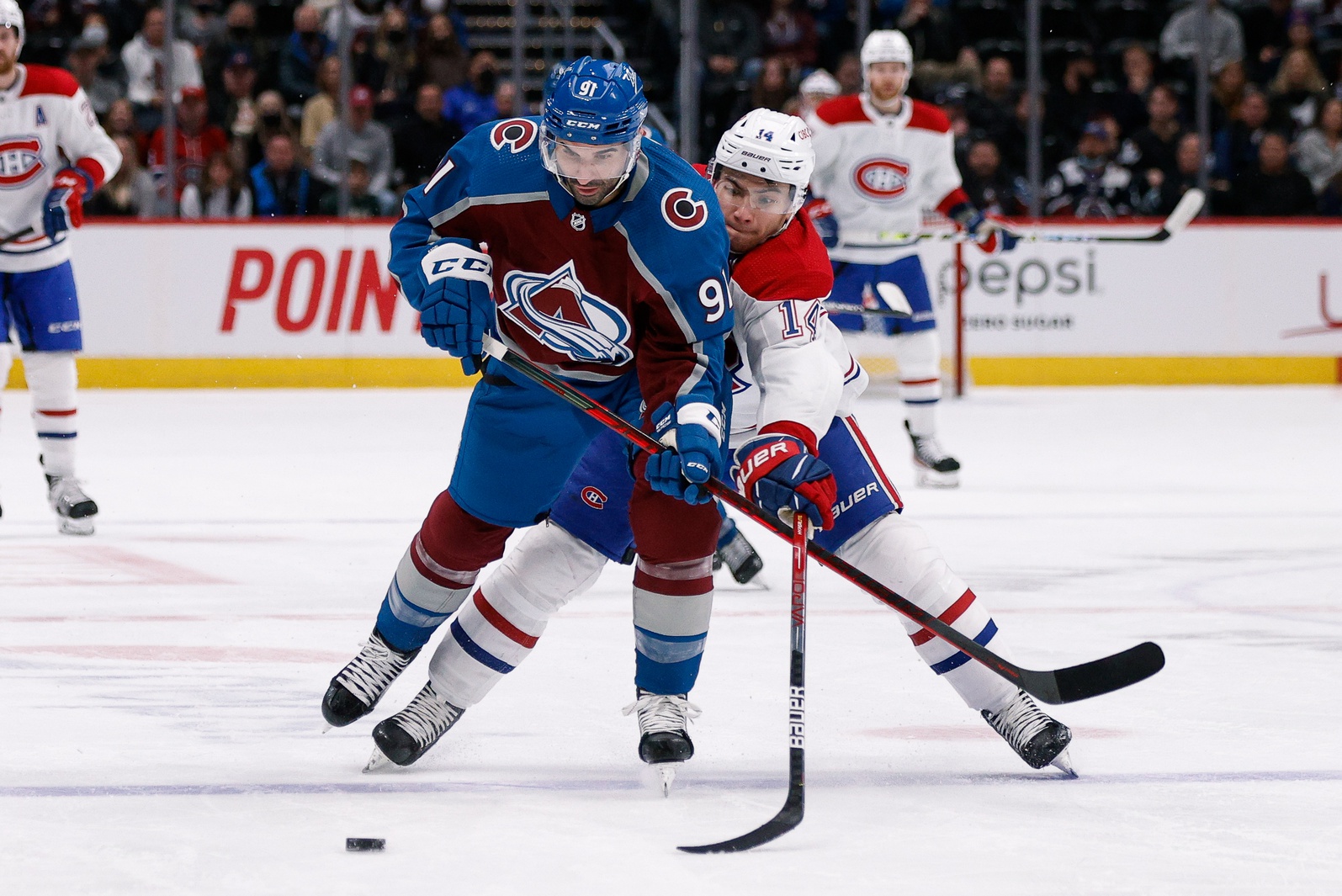