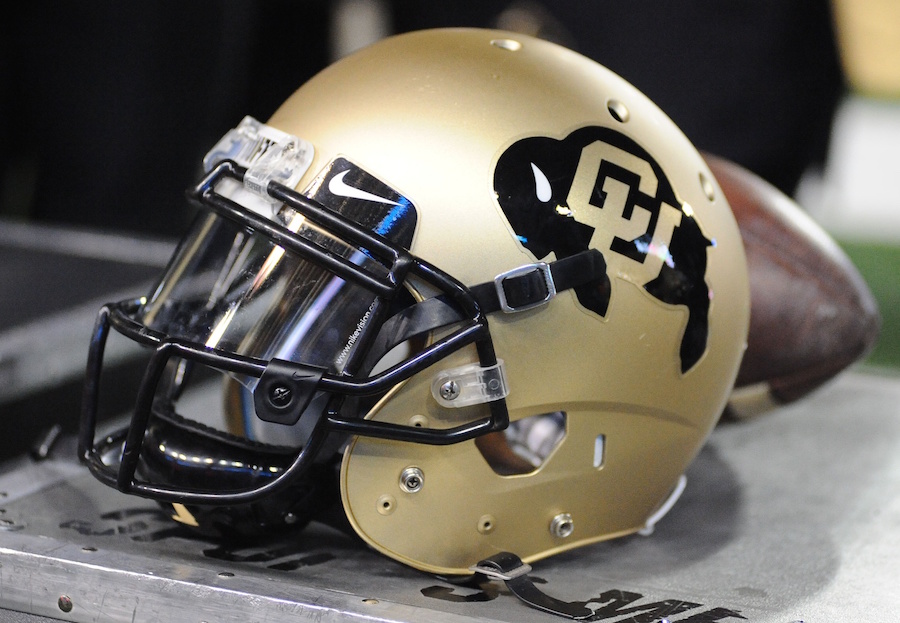 This upcoming fall’s football game between the University of Colorado and Texas A&M University will be played at Empower Field at Mile High, CU athletic director Rick George announced Monday.

The game, set for Sept. 11, is one of top non-conference games on the college schedule for the 2021 season.  Texas A&M finished 9-1 in the abbreviated 2020 season, along with a No. 4 final ranking in both major polls (Associated Press and USA Today/Coaches).  Colorado was 4-2 and entered the rankings briefly after opening 4-0; CU coach Karl Dorrell was the Pac-12 Conference coach of the year by both the AP and league coaches and was the FWAA’s First-Year Coach of the Year as well.

“We are very appreciative of Rick George and the staff at CU for the opportunity to once again host college football at Empower Field at Mile High,” said Jon Applegate, Director of Events & Booking for Empower Field.  “Our stadium has become a top destination for sporting events, and we look forward to hosting two premier college football programs in our building in September.”

Colorado leads the series with the Aggies by a 6-3 count, with all but one of the games coming when both were members of the Big 12 Conference.  The Buffaloes won the last meeting in 2009, rallying from 11 down to win 35-34 with two minutes remaining in the game.  A&M will become the fourth former conference member CU will play since leaving the league in 2011, as CU has played Nebraska twice and Oklahoma State and Texas once.

The teams were supposed to play in College Station last year (on Sept. 19), but it was canceled due to the COVID-19 pandemic.  When the schools signed the contract back in 2015, a provision was in place for the return game to played in Boulder or Denver.

“We were disappointed that we couldn’t play in College Station this year, but we worked closely with Ross Bjork (A&M athletic director) and officials at Empower Field at Mile High to bring the game to Denver,” CU athletic director Rick George said.

The A&M game will not be part of CU’s annual season ticket package, but season ticket holders will have the first opportunity to purchase tickets later this spring before sales will be open to the general public.  Season ticket renewals for the 2021 season will go out in March.  Anyone desiring more information on CU season tickets are invited to call 303/492-8282.

The Buffaloes have a long history of playing games in Denver, non-conference as well as league contests, dating back to when Stanford visited in 1904 with the game played at the long-since demolished Broadway Park (6th Avenue & Broadway), the first of 19 times CU would square off at field adjacent to Cherry Creek.  When CU was a member of the Rocky Mountain Athletic Conference, it played rival Colorado Mines 14 times in Denver, many on Thanksgiving Day.  The last of those games was in 1922, and it would be 66 years before the Buffs played a neutral site game there again, the first of 19 against Colorado State.

NOTES: The kickoff time won’t be determined until the Pac-12 television partners make their selections, which are required for the first three weeks of the season by May 31 … The Buffs will still have their usual six home games at Folsom Field in 2021, beginning with the opener against Northern Colorado on Friday night, Sept. 3 … The Buffs then host the University of Minnesota on Saturday, Sept. 18.  The Pac-12 is expected to release the schedule of conference games in early February, as CU will host South Division rivals Arizona and Southern California, with North Division members Oregon State and Washington also set to visit Boulder … Texas A& M has its season opener at home on Sept. 4 against Kent State … The A&M game will fall on the 20th anniversary of the 9/11 terrorist attacks on the east coast … CU leads the series 4-1 in Boulder while the teams split four games at College Station … Texas A&M left the Big 12 for the Southeastern Conference, joining in 2012, or one year after CU departed for the Pac-12. 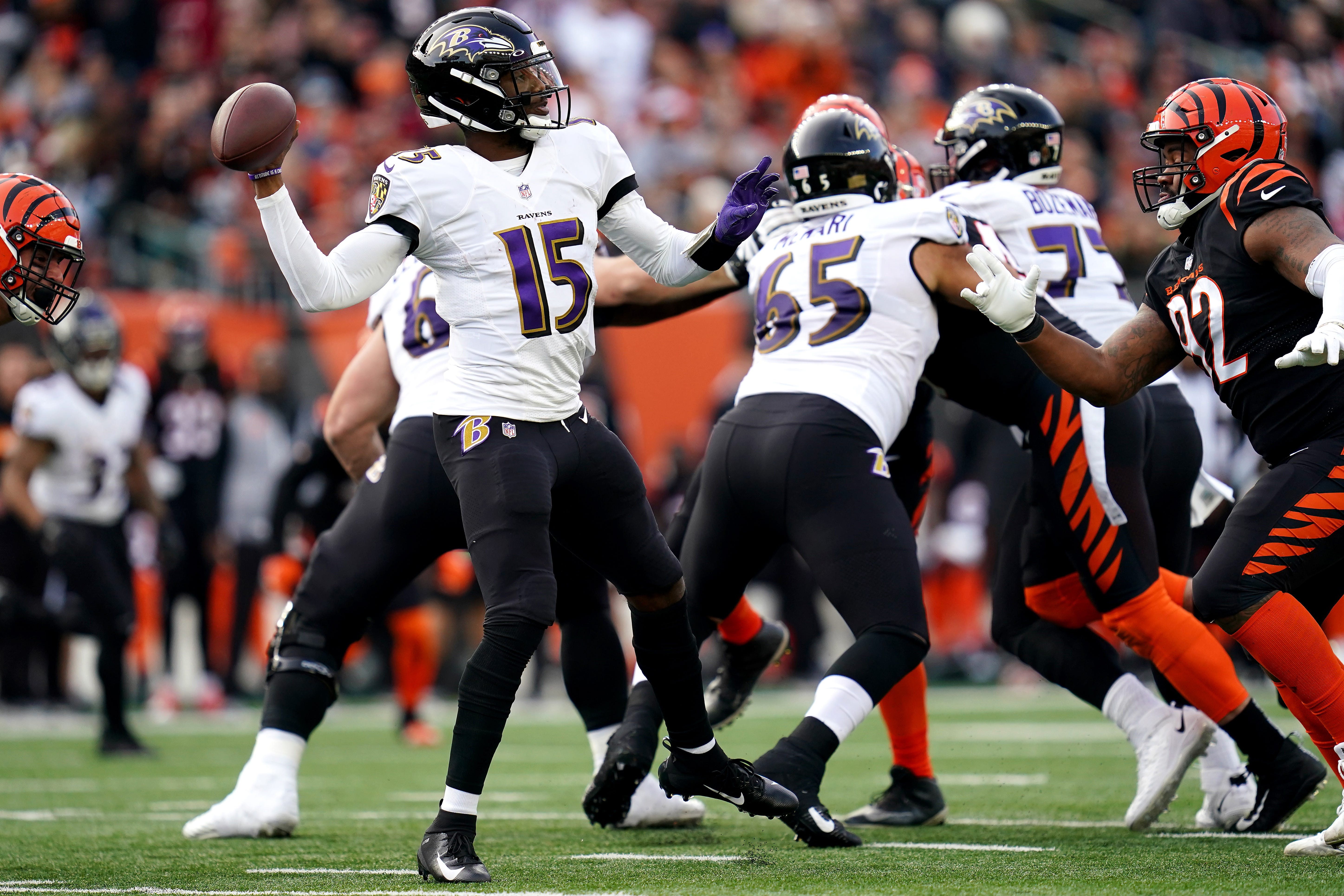