Now with the draft in the rearview, Drew Lock is slated to be the Denver Broncos’ Week 1 starter — pending a competions with Teddy Bridgewater.

While some might be upset with that outlook, Courtland Sutton seemed thrilled to be moving forward with Lock on 850KOA’s Broncos Country Tonight, hosted by Ryan Edwards and Benjamin Allbright.

“[Lock]’s been up here pretty much every day since the season ended,” Sutton said. “I get to see him pretty much everyday. I talked to the dude and his mind is on a different level when it comes to the game right now. He’s thinking about things that sports analysts would say, ‘You want to hear that from a vet at QB or a guy who has won Super Bowls.'”

Lock seemingly taking that next step was a major theme of Sutton’s interview.

“You can tell that he’s understanding the game even more,” Sutton continued. “I think a lot of people slept on the patience part of it. He’s so close. I firmly believe he’s needed the reps and needs the reps. Being able to back and do self-evaluation, I think he understands what he needs to work on and he’s been working his butt off all offseason. He’s excited for the opportunity and I know we’re all excited for him.”

Outside of Lock, Sutton also talked about how the offense as a whole needs to step up in order to help this team win games. 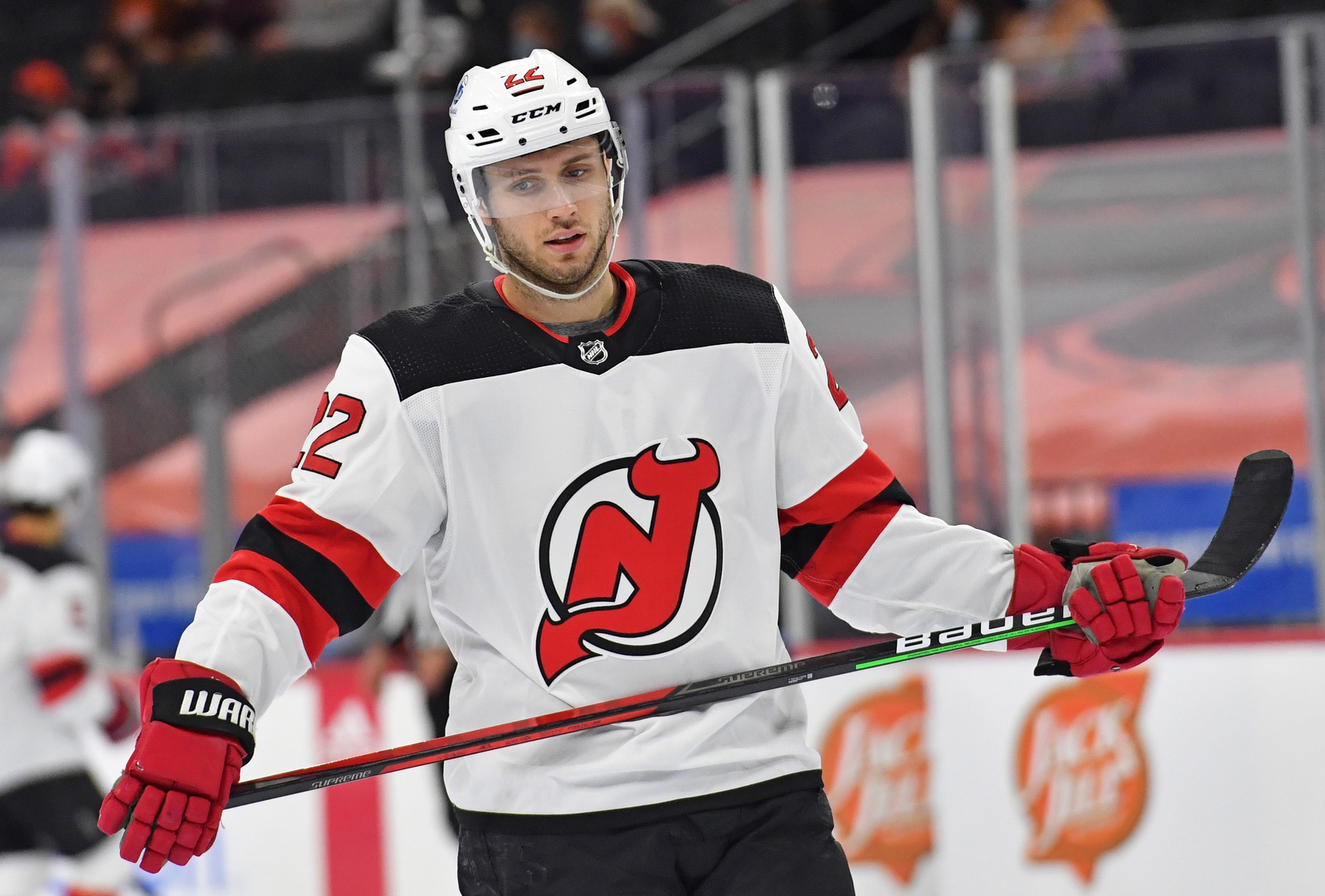 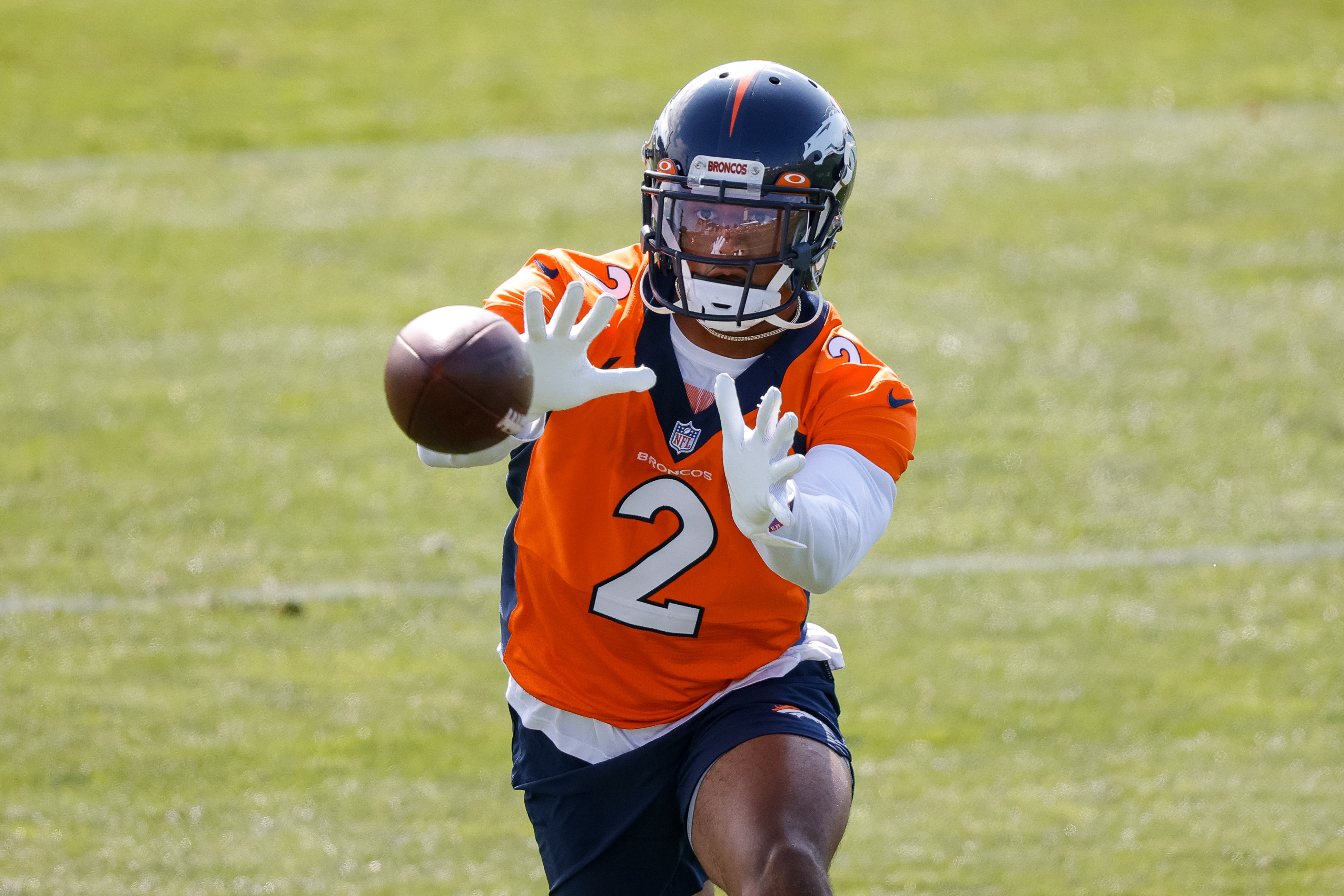