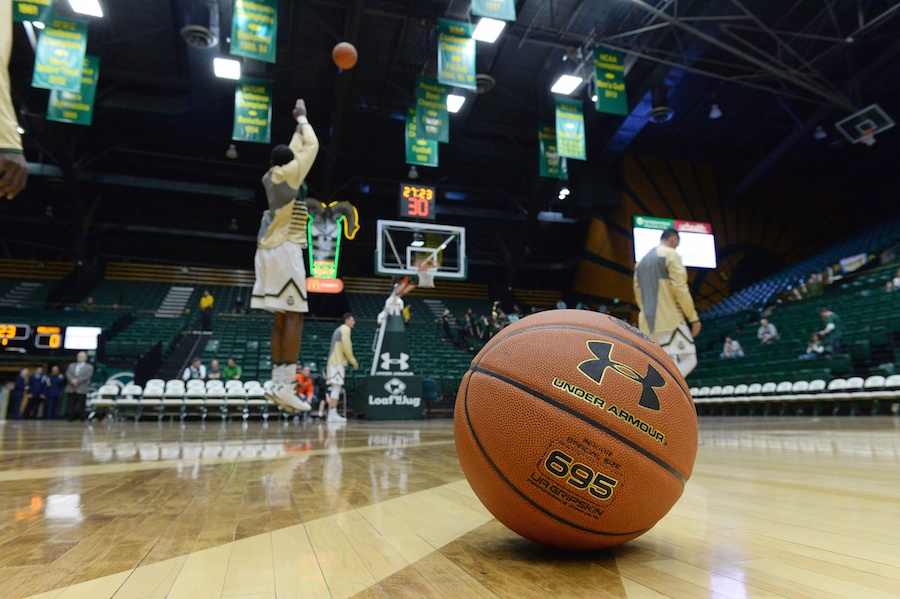 The Colorado State men’s basketball team has added an exhibition game to support hurricane relief, as the Rams will host Northern Colorado, Nov. 5 at 5 p.m. All proceeds will benefit a relief fund for Puerto Rico, home of former Ram and current Dallas Mavericks guard Gian Clavell.

In light of the tragedies across the United States and Puerto Rico, the NCAA has granted teams the ability to apply for a waiver for an additional exhibition game to be played for charities helping with hurricane relief efforts. CSU applied and has been granted waiver and chose Unidos por Puerto Rico in support of the home country of Clavell, a CSU graduate that earned Mountain West Player of the Year honors for the Rams last season.

“This is a great way for our athletic program to help one of our own,” Director of Athletics Joe Parker said. “By the NCAA granting this waiver, we are able to allow our men’s basketball team and entire athletic program to help Gian’s efforts by donating to the hurricane recovery in Puerto Rico as they work tirelessly to overcome this natural disaster. We hope all Rams fans will come out to support this incredibly worthwhile charity while getting another preseason look at this year’s team.”

All seats, other than courtside, are general admission and will be $5 each, with all proceeds from the ticket sales going to the charity. In addition, a portion of all concessions proceeds will be going to the charity donation as well. Those who cannot attend can donate directly at https://www.unidosporpuertorico.com/en/. Tickets for the gam can be purchased online through www.CSURams.com/tickets with a special link in the coming days.