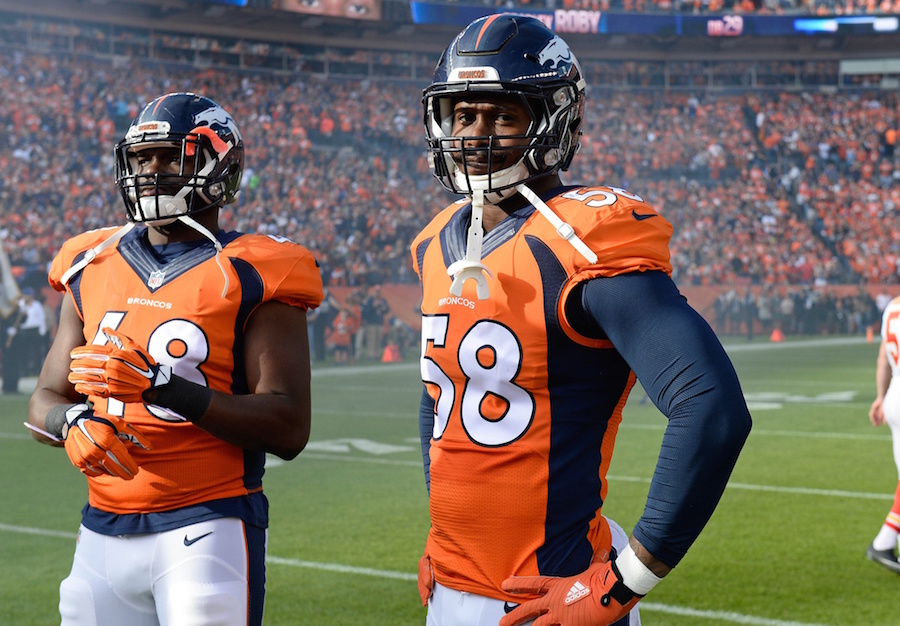 Former Pittsburgh Steelers cornerback Bryant McFadden knows exactly what the Denver Broncos are going through heading into their first game since being crowned World Champions seven months ago. He’s been in their shoes. Twice. That’s why he’s uniquely qualified to say he thinks the Broncos can start their very difficult 2016 campaign 3-1.

The Broncos face Carolina in the NFL season opener, then host Indianapolis before heading on the road for games in Cincinnati and Tampa Bay. Despite a gauntlet to start the year, McFadden says the emotional high of being the defending champs will propel Denver to a hot start.

McFadden won two Super Bowls with Pittsburgh, XL and XLIII. He played seven seasons in the NFL, six with the Steelers.