Denver Sports Betting is here to provide a betting preview of tonight’s Denver Nuggets game if you want to take a look at prop bets for Tuesday’s game, head over to DenverSportsBetting.com or click here.

The Nuggets will travel to Memphis, Tennessee, Tuesday to take on the Grizzlies. The Nuggets are 2-0 against Memphis this season and are on a four-game winning streak versus the Grizzlies dating back to last season.

The game between Denver and Memphis opened up as a pick-em, but the Grizzlies have since jumped to -1.5 favorites. 67% of public money is heading towards Denver.

Denver heads to Memphis winners of two straight. The Grizzlies have also won back-to-back games and will look to make it three in a row against Denver.

The over/under is set at 224 after opening at 226, with 58% of public money funneling towards the under.

The Nuggets are currently 21-22-3 against the spread this season and have covered six times in their last 10 games. Additionally, the Nuggets have hit the over just twice in their previous five games.

Denver has been sharp straight up, posting a 32-14 record this season. The Nuggets are 22-7 against teams with a losing record.

Memphis is currently 24-21-1 ATS and has covered in back-to-back games. The Grizzlies have hit the over just one time in their last five games, and are 5-15 versus teams with a winning record.

These two teams are opposites of each other. Denver is a playoff-caliber team that runs through big man Nikola Jokic. The Grizzlies are a young, developing squad headed by guard Ja Morant. 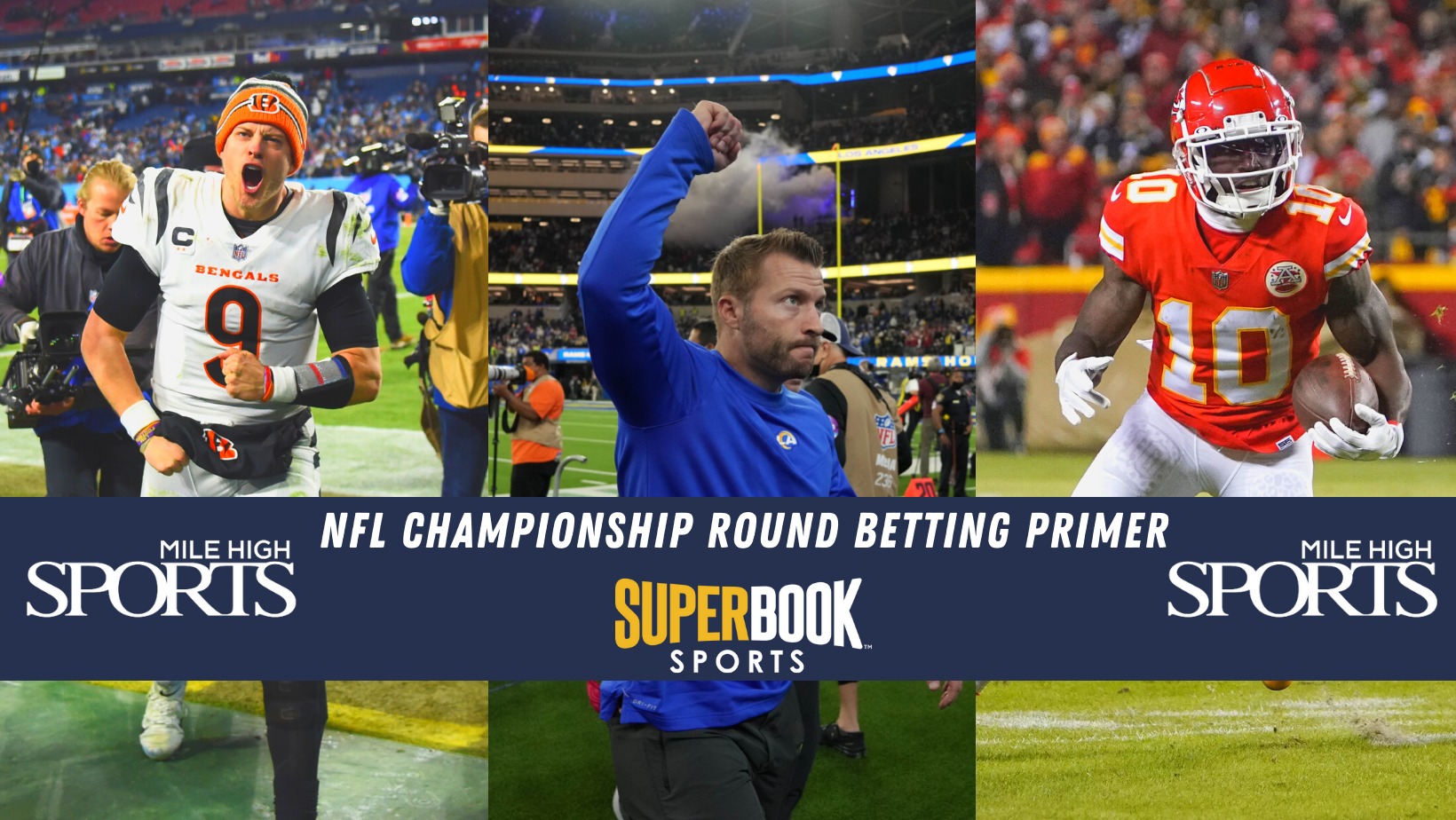 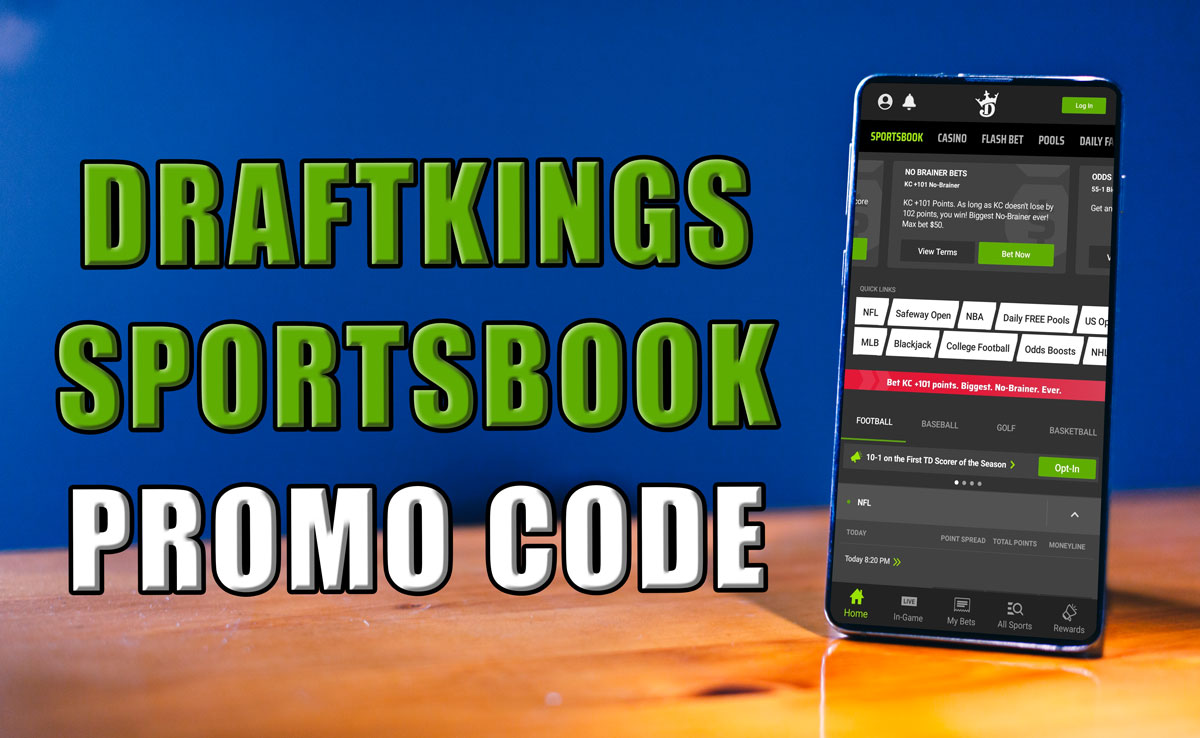 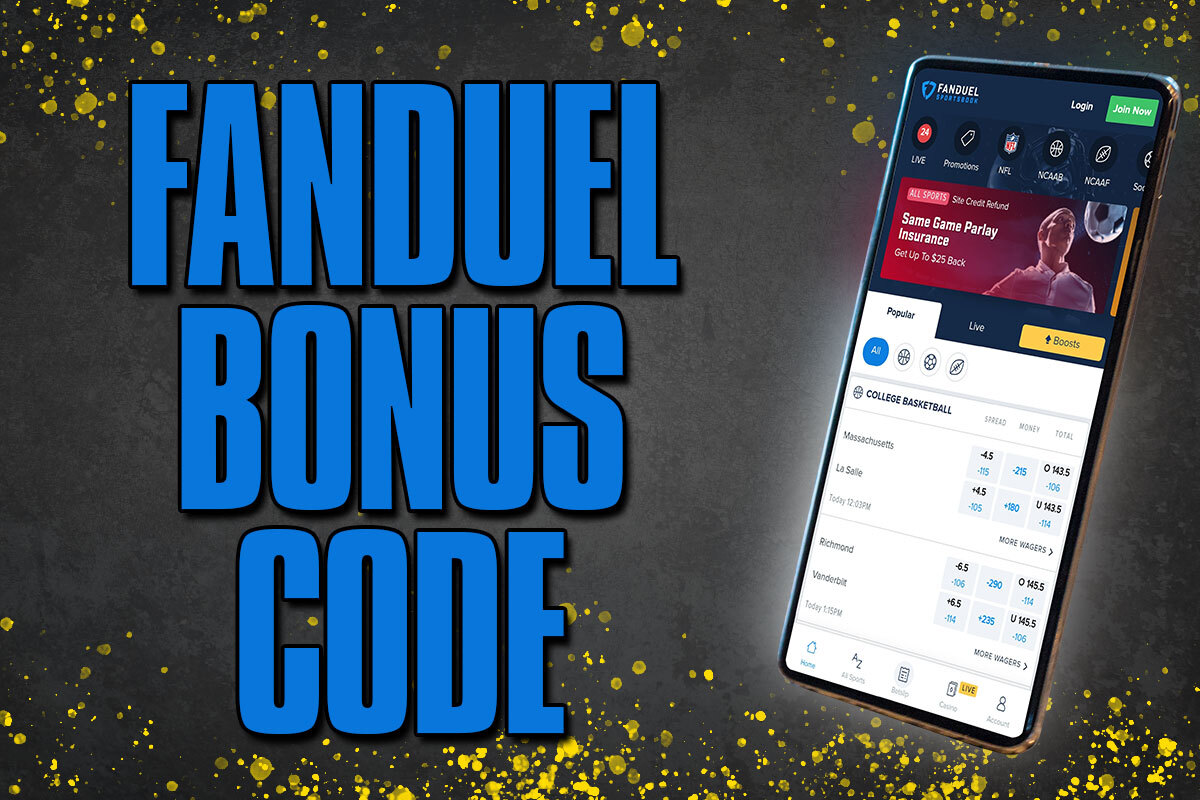