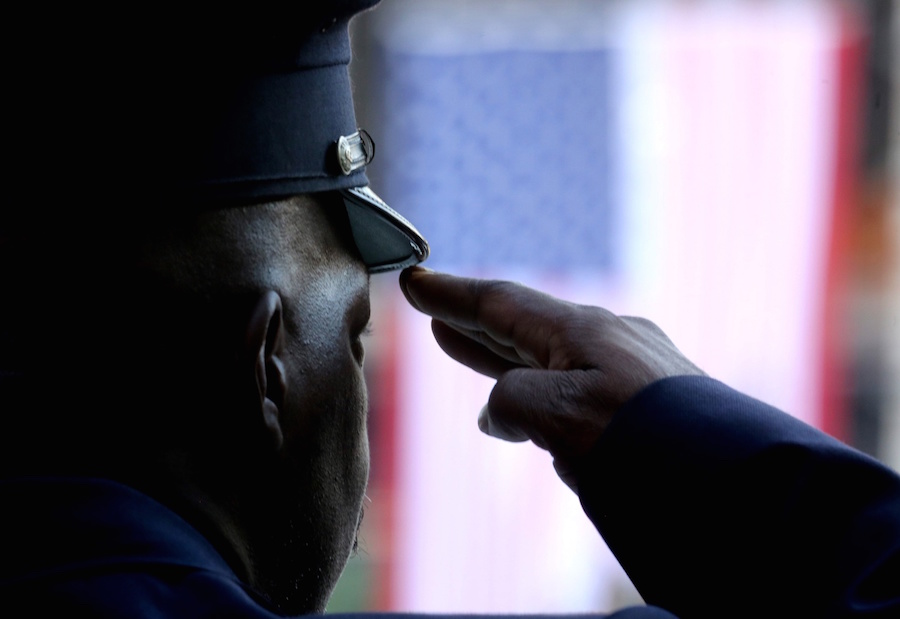 As the nation remembered one of its darkest days, so too did the professional sports teams and influential athletes who call Denver home.

Sunday marked 15 years since the attacks on the World Trade Center in New York, the Pentagon and the failed attack on Washington D.C. that left nearly 3,000 victims dead. Touched by the memory of that very difficult day, voices from across the Denver sports landscape took to social media to honor those lost on Sept. 11, 2001 and those who continue to fight in the ongoing war against terrorism.

We’ve assembled some of the top posts from the teams and players paying tribute to those who lost their lives and to those who put theirs at risk in the name of freedom.

Rapids goaltender Tim Howard, who played for the New York/New Jersey Metrostars in 2001, shared this powerful image of the Twin Towers and the Statue of Liberty.

Von Miller shared this video, from the #FootballisAmerica campaign…

Derek Wolfe was understated but sincere in his thoughts…

For today's anthem the #Rockies stood alongside veterans and first responders ?? pic.twitter.com/o037pcKs9T

The Nuggets shared this image from the Ground Zero memorial…

Matt Duchene, a Canadian, honored America with this post…

We remember those that lost their lives on this tragic day 15 years ago. #NeverForget pic.twitter.com/jL0J8ZxZ7D 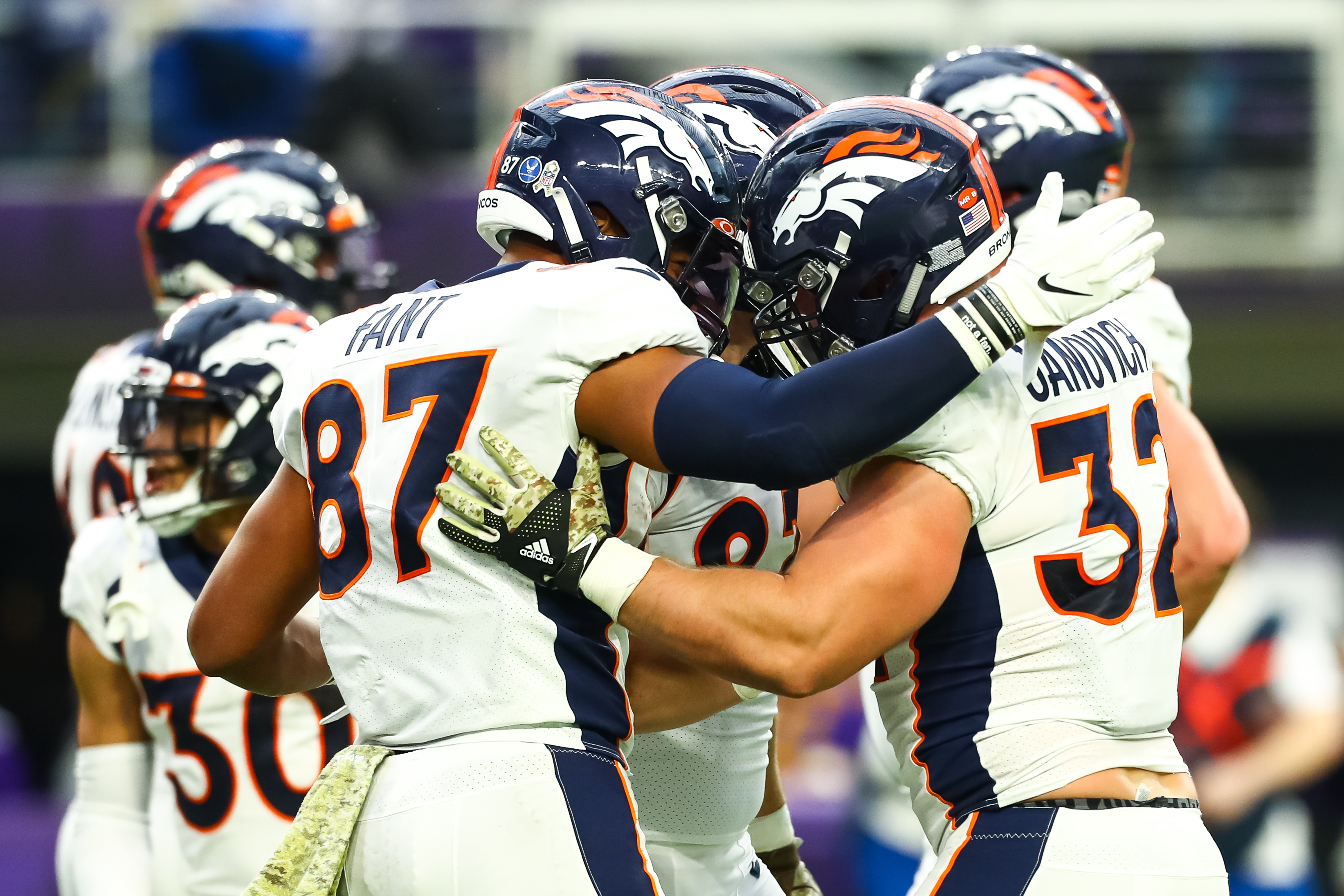