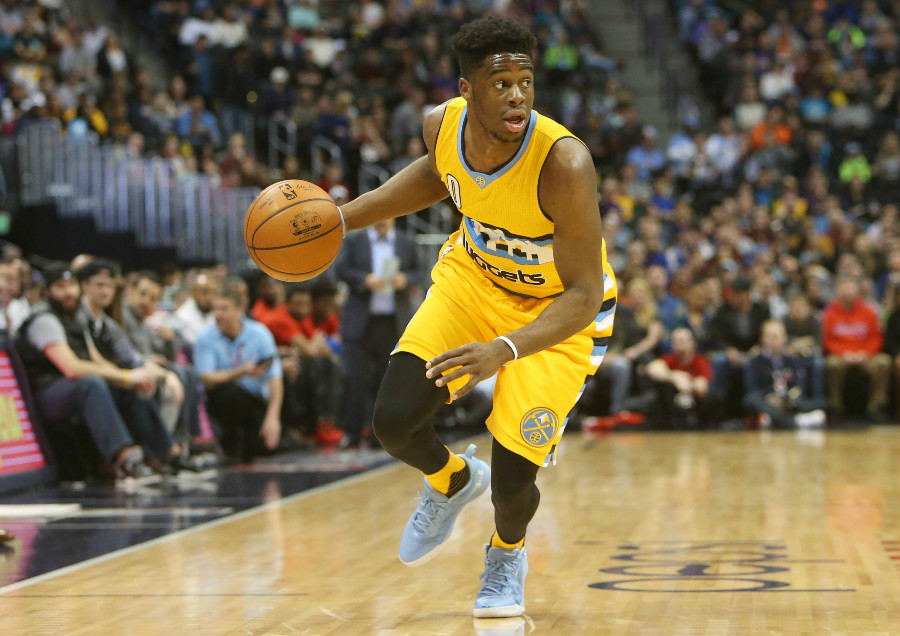 Excited to be a part of the #TacobellSkills challenge! #NBAAllStarTO

The 19 year old will also be participating in the NBA Rising Stars Challenge during All-Star weekend.

Mudiay will take the spot of Beverley due to an ankle injury suffered Wednesday night.

The competition tests the players passing, ball-handling, and shooting skills.  The Skills Challenge will allow Mudiay to once again take a step in the national spotlight, and make a name for himself on the big stage.

Mudiay has picked up his play since the new year, averaging 11.4 points per game along with 5.9 assists per game.