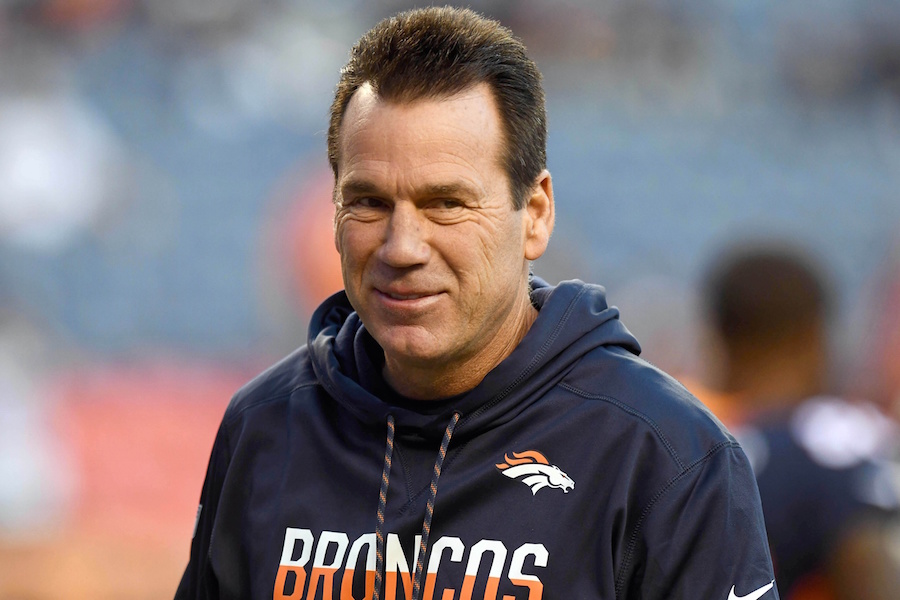 There are plenty of things you can point to as catalysts for the Broncos improvement over the last 11 days, but there are none more important than the return of head coach Gary Kubiak, who missed Denver’s Week 6 loss while recovering from complex migraines.

Sometimes, it may not make much of a difference who’s behind the clipboard, but with these Broncos, Kubiak’s invaluable. Just as Aqib Talib.

Denver CB Aqib Talib asked about Siemian on ESPN: "We got the quarterback whisperer as our leader. Give us anybody, Kub'll get em straight."

And with that, it was only fitting that Talib awarded the Broncos’ head ball coach the game ball following the game.

Gary Kubiak – back from illness against former team — got game ball. Presented by Aqib Talib. #9news

Denver faced a few challenges the last two weeks, but here’s one positive: When both Trevor Siemian and Gary Kubiak have been healthy, the Broncos are 5-0. That that for what you will.