The Denver Nuggets went into Saturday’s game fresh off of a convincing win against the Portland Trail Blazers as they looked to get back to their winning ways and start a winning streak of their own.

The Nuggets returned back home from a rough four-game road trip and looked like they were returning to the team that was a game away from the Western Conference Finals last season.

Denver was off to a great 13-3 start, but went through a rough patch where they lost five of six games. Denver then returned back home and seemingly returned to form. Now, the Nuggets are riding a two-game winning streak after their 110-102 victory over the Oklahoma City Thunder on Saturday.

With that, I give you the good, great, and awesome.

The Nuggets had a difficult four-game road trip, but the good part was that once they made it through the road trip, they were looking at a five-game home stretch with some very favorable games.

Denver played well against the Trail Blazers and then cruised to victory against the Thunder to start 2-0 on the homestand as it was a game that they controlled from the opening tip.

Denver raced out to a quick 27-20 lead to end the first quarter with Will Barton III and Jerami Grant both getting off to hot starts.

Grant got the start against his former team as Paul Millsap sat out of the game and made the best out of his opportunity. He finished the opening frame with seven points and also made it difficult for Danilo Gallinari, who was making his return back to the Pepsi Center. Grant’s play early on was needed.

Barton finished the opening quarter with six points and had a few easy baskets at the rim. He has been cutting, getting out on the break, and his teammates have made sure to find him. It seems as if Denver has made a point to go through him to begin games as he seems to get going early on.

This was a game that they essentially led from start to finish.

When Jokic and Murray are able to get the offense going, their play becomes contagious and everyone else seems to buy-in on both sides of the court.

In Saturday’s game, they were on.

Murray went into the game against the Thunder a bit hobbled as he took a knee against the Sixers last week which caused him to hit the ground. Murray missed the rest of that game with a trunk contusion.

He played against the Trail Blazers, but was clearly not his usual self. He changed that in Saturday’s game as he looked as healthy as he has all season long and he had himself a big game.

Murray was feeling it in this one.

If you're looking for a top play, look no further!!

Murray had 14 points and also had seven assists to go with five rebounds. He was very active offensively and his aggressiveness led to easy Denver baskets.

Jokic joined in on the action and had a solid game of his own. He recorded his fourth triple-double of the season and has slowly been returning back to his old and dominant ways offensively. He finished with 28 points, 14 rebounds and 12 assists and just to describe how special of a night it was for him, not only did he finish with a triple-double, but he has also had two dunks in the game as well.

When both of them are playing at a high level, the Nuggets are a fun and difficult team to beat.

Denver has to find a way to continue to overwhelm teams with their brand of basketball and ride their best players and they have seemed to find a rhythm at the right time. The Nuggets are getting closer to the team that they were last year and that can only happen with both Jokic and Murray playing well.

In a game where Millsap did not play and the bench was not stellar, the Nuggets were still able to pull off the victory and lead with their defense.

Denver made it extremely difficult for the Thunder to find a groove in the game as the Nuggets defense gave Oklahoma City different looks all night long and withstood the big push that the Thunder made.

While the defense altogether deserves a tip of the cap, one player in particular that the Nuggets seemed to do their best to corral was Gallinari.

For the second-straight game, the Nuggets played against a former player.

In Thursday’s game, Carmelo Anthony came into town and had himself a decent game where he put up 20 points, but still lost the game.

Denver made sure that Gallinari would not get the best of them.

Gallinari had his worst game of the season as the Nuggets threw different defenders at him, made adjustments so he could not find a rhythm, and rotated so that he did not get any open looks.

He had seven points in the game, mostly from the free-throw line, as he went an abysmal 1-13 from the field.

Denver made it a point to slow him down and it appears that the Nuggets seem to be playing with a chip on their shoulder.

The Nuggets are playing with an edge that was not there just two weeks ago and is slowly getting back to playing how they are capable of. As soon as the bench unit gets back to consistently playing the way that they are capable of then Denver can build leads and put teams away. 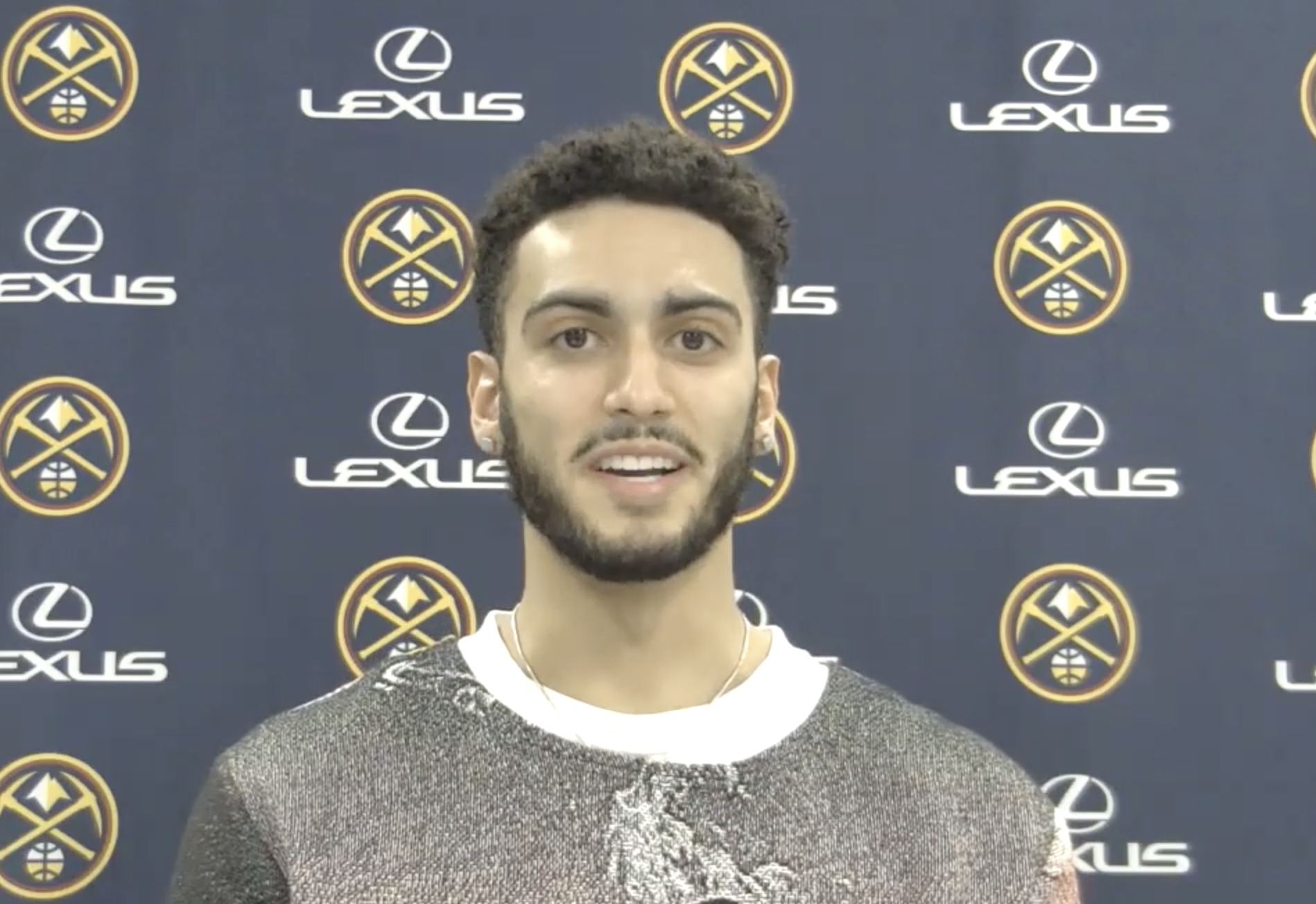 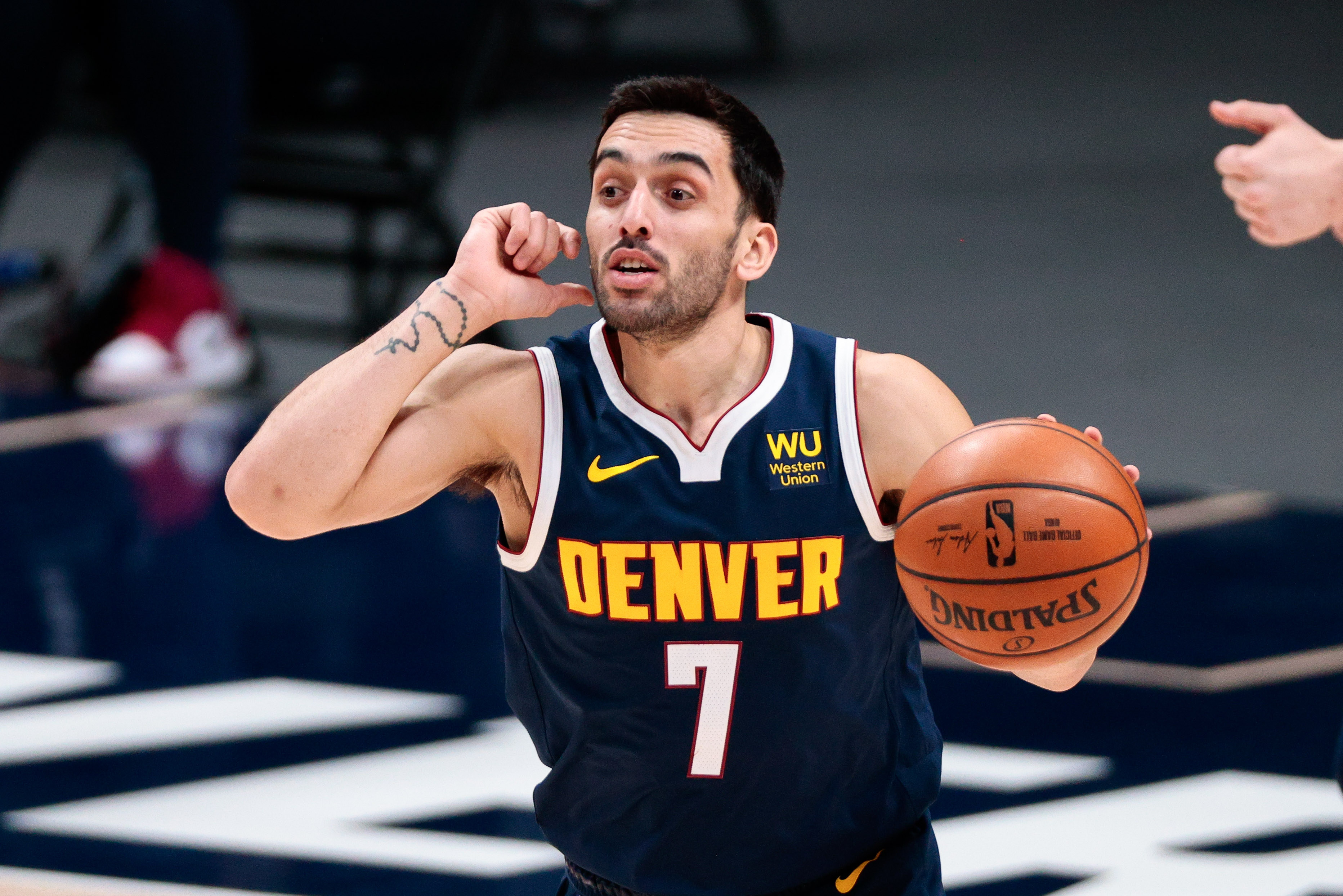 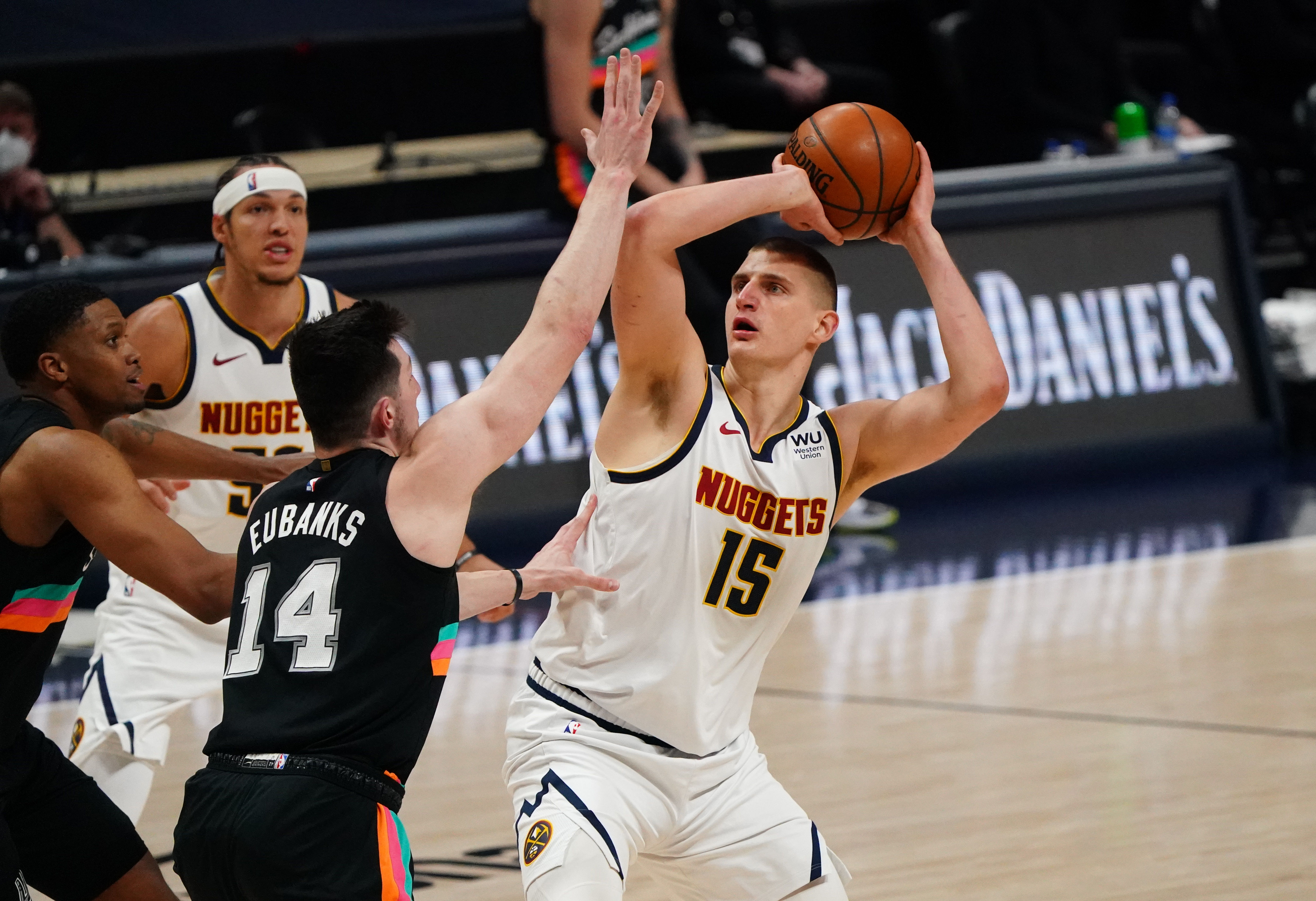