Goaltender Philipp Grubauer started his career-high 34th game of the season and made 34 saves to help the Avalanche defeat the Ottawa Senators 3-0 and win their fifth straight game on Tuesday.

The Avs (33-16-6), who were coming off a five-game road trip, scored late in the first period and added a power-play goal in the third, defeating the Senator for the second time in five days.

“The team played hard,” Avs coach Jared Bednar said. “It’s a tough game to play after a long road trip. I thought the guys did a nice job today sticking with it.”

Grubauer’s shutout, his second of the season, was his fourth straight win and sixth in his past seven games. He has surrendered three goals over his recent four-game winning streak, stopping 116 shots.

“That’s a game to build on again, get better and build consistency,” Grubauer said. “The team is making things easy. If we play the way we’ve been playing it makes things really easy for me back there.”

The Senators outshot the Avalanche early, drawing the games first power play and peppering Grubauer for 15 shots in the first period. But before the first intermission, Rantanen scored off a great individual effort at the blueline, beating a defender with a spin and goaltender Marcus Hogberg with a backhand shot. Rantanen’s 18th of the season, set up by center Nathan MacKinnon, was his third goal in six games.

“It was a nice breakout,” Rantanen said. “We went up right away to Nate and he got a good touch over to me. I tried to just spin off the defenseman and he bit and it gave me some room. We’ll take it, it was a big goal.”

Colorado added an empty-netter after a prolonged 6-on-5 attack from the Senators. Landeskog tallied his 15th of the season and MacKinnon recorded his second assist to pull within three points of second in the NHL’s scoring race.

Colorado has allowed five goals during its five-game winning streak after surrendering six in a loss to Philadelphia nearly two weeks ago. … Defenseman Ryan Graves finished plus-2, bringing his NHL-high plus-minus to plus-41. … Vladislav Kamenev returned to the lineup in the absence of Nazem Kadri, whom Bednar announced is out indefinitely. Kamenev played 8:31 and recorded two shots. … Colorado, which defeated Ottawa 4-1 on Thursday, sweeps its season series against the Senators. The Avalanche have a chance to sweep Washington on Thursday.

The Avalanche welcome Alex Ovechkin and the Washington Capitals for a nationally televised matchup at 7:30 pm MST on Thursday (NBCSN). Ovechkin is two goals away from being just the eighth player in NHL history to score 700 goals. 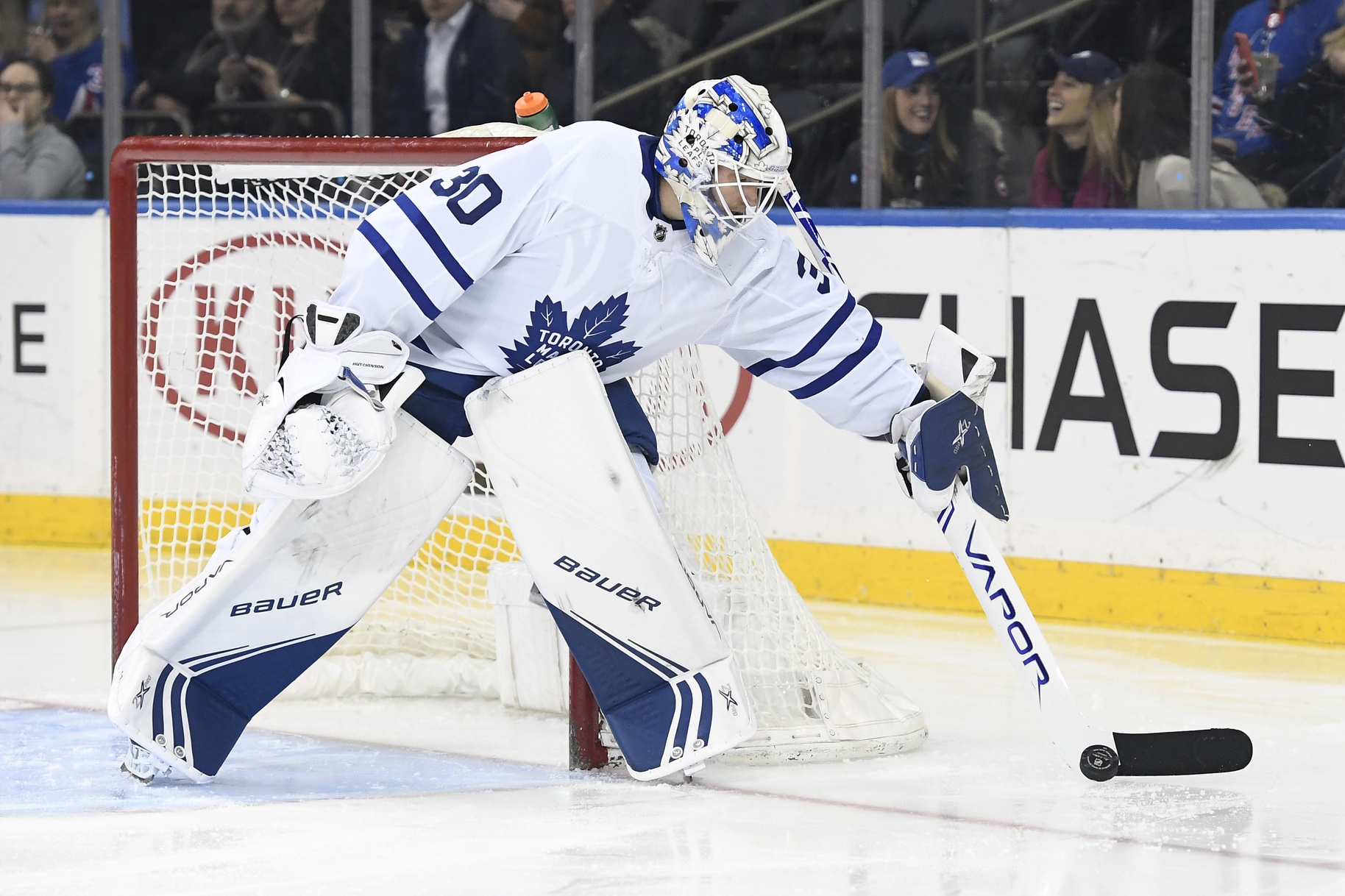