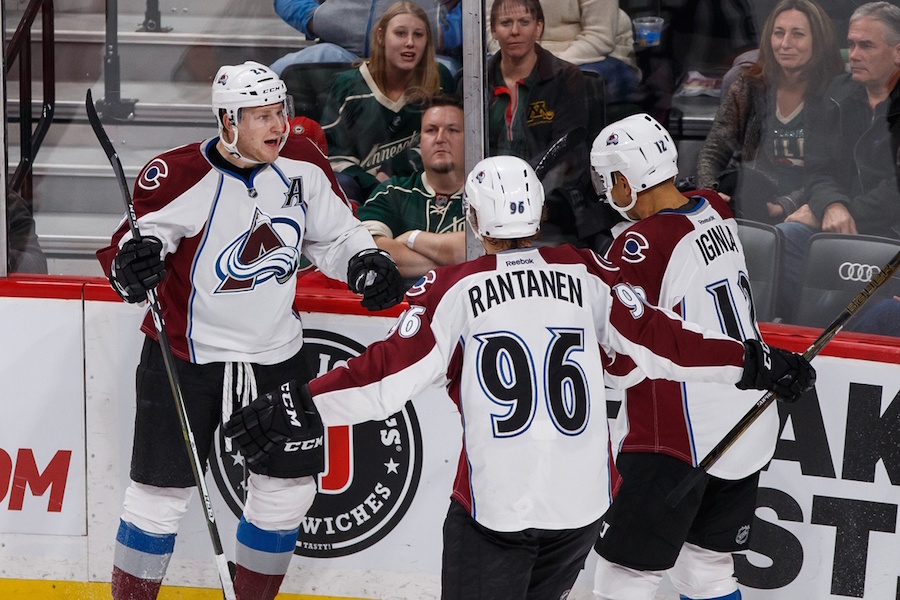 The Colorado Avalanche scored three goals in the third period on one of the hottest goaltenders in hockey to erase a two-goal deficit and defeat the Wild 3-2 in Minnesota Saturday night.

Mikko Rantanen, Carl Soderberg and Nathan MacKinnon each scored in the third period and Calvin Pickard made 41 saves in the win. Devan Dubnyk, who had allowed just one goal in his previous two outings and just 19 on the season entering the game, suffered his sixth loss in regulation.

Colorado is now one win away from returning to .500, still their 16 points are last in the Central Division. The Avs are in Columbus Monday night.