The Broncos find themselves in a must-win situation, after dropping back-to-back games to the Pittsburgh Steelers and Baltimore Ravens.

How can they rebound with the vulnerable Raiders coming to town? Let’s take a look.

How the Broncos beat the Raiders

Take away the quick game: The last several times the Broncos have faced the Raiders, Derek Carr has eaten the defense alive with the quick passing game.

In doing so, he completely neuters Denver’s pass rush, and creates long, efficient drives that crush the soul of the defense and wear them out, while also suffocating any momentum the Broncos offense was able to muster themselves.

The Broncos can’t allow themselves to be nickel-and-dimed to death yet again. That will mean playing a lot more aggressive on defense and limiting Darren Waller’s production.

Both of those tasks should raise concern in Broncos Country.

Last week, against another offense that struggled with aggressive play, the Broncos were painfully conservative. Meanwhile, Waller is one of the most difficult individuals in the entire league to cover, so it’s tough to bank on Denver’s defense shutting him down as well.

How the Raiders beat the Broncos

Coaching advantage surprisingly doesn’t favor Broncos: After the past couple of weeks, maybe surprising isn’t the right word. Nonetheless, one would certainly hope that the Broncos coaching staff would be able to out-coach the skeleton crew of Rich Bisaccia, Gus Bradley and Greg Olson.

Bradley has done a surprisingly good job with the defense and Bisaccia is a very well-respected special teams coach (wow, guess those do exist), but Jon Gruden was the architect of that offense, and its play-caller. Olson figures to be a considerable drop-off in that department, even if he’s likely a much better human being.

He has only been the play-caller for a top-10 scoring offense once in his 11 seasons with that responsibility, and that came all the way back in 2006. On top of that, there’s only been one other time in his career, when he’s called an offense that finished in the top half of the league.

Based on the last two weeks, even that lackluster assortment of coaches has the potential to easily out-strategize and maneuver Denver’s staff.

Raiders ground attack comes back from the dead: Ever since they drafted Josh Jacobs in the first round of the 2019 NFL Draft, the Raiders have tried to be a ground-and-pound offense centered on their talented back, and Waller.

Unfortunately, their offseason decimation of the offensive line, and Jacobs’ continued degradation, has left this desire of the Raiders as nothing more than a dream.

In fact, they have one of the worst and least efficient run games in all of football. 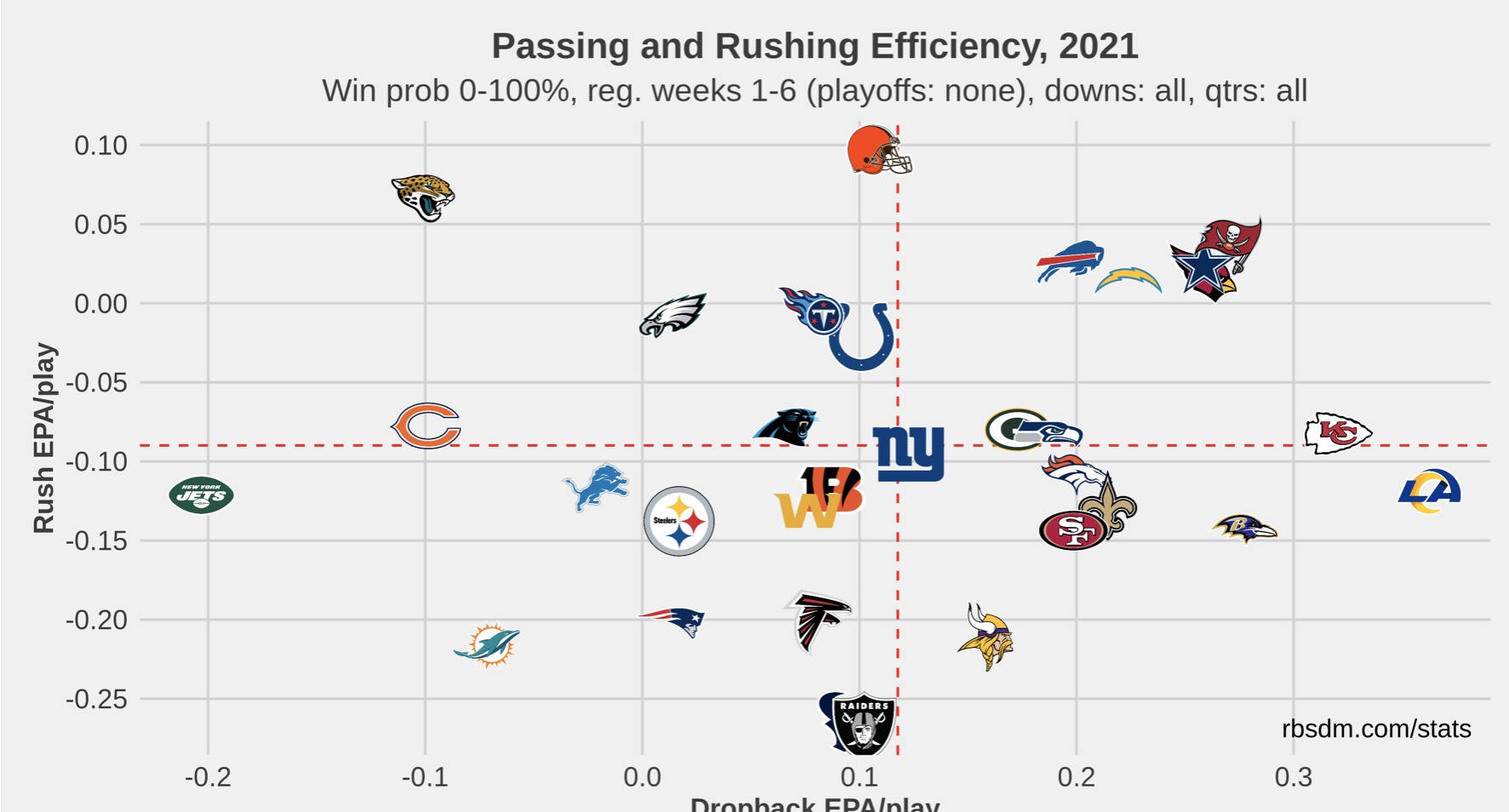 However, one could have said the exact same thing about the Pittsburgh Steelers as the Broncos entered last week’s game.

If Vegas’ ground attack is able to jolt to life, much like Pittsburgh’s did, they’ll have the capability to attack the Denver’s defense at every level with high efficiency, and that could spell doom for the Broncos.

Of the games we have had so far this season, this one is easily the most difficult Broncos game to pick.

There are countless reasons why the Broncos should be able to give the Raiders a hard time, and the Raiders also happen to be in complete and utter disarray. With that said, the Broncos have done little to nothing over the past two weeks to make us believe they can exploit the weaknesses of their opponent.

The last two games Denver was under-prepared and showed up flat. Should we really be confident that changes this week against a vulnerable opponent?