I’ve heard it all week long.

Well, if anyone knows me personally or has interacted with my twitter account, you know that I have always refused to stick to sports. I feel that everyone who has a platform that can be utilized to advocate for positive change has an obligation to do so, but right now, with all 50 states rising up in protest against systemic racism, police brutality, and the devaluing of black life, that obligation has become more important than ever for multiple reasons.

The first and most obvious reason is the reality that black people are targeted and killed by police officers far more often than anyone else in the United States of America. There is a clear trend of racism in police forces across the country as well as an incredible lack of accountability which has led to far too many needless deaths. The lives of Breonna Taylor, George Floyd, Eric Garner, Michael Brown, Sandra Bland, Tamir Rice, Stephon Clark, Philando Castile, and so many others have been lost unnecessarily and at the hands of the police which has led to the protests you are seeing today.

According to MappingPoliceViolence.org, the police in America have killed 1,099 people in 2019 and 24% of those killings were black despite the black community only making up 13% of the United States population. That means that people with black skin are three times more likely to be killed by the police than someone who happens to have white skin. To make matters worse, when the police kill any unarmed person regardless of race, only 1% of them have been charged with a crime since 2013. Over that same timespan, only one singular officer has been convicted of a crime.

Not only are officers ending black lives at a truly terrifying pace, but they are getting away with it virtually every time. That has led to the police feeling that their actions will come without consequences which has only led to more emboldened violence by the people who are supposed to keep the peace.

For centuries, the black community has been fighting this battle and for their opportunity to just live without the fear of being killed or dehumanized for the color of their skin. After centuries of fighting, that reality still does not exist. The Watts riots of 1965 did not bring about that reality. The Rodney King riots in 1992 did not bring about that reality. The protests after the death of Michael Brown in Ferguson in 2014 did not bring about that reality. The blame rests on the shoulders of many — white people who would rather stick to the status quo; people in power stoking the fires of racial tension; overt racists who feel empowered. For change to materialize, we must all stand together against the clear abuse of power by the police in this country and against systematic racism which infects every corner of our local and federal governments while dehumanizing black lives.

So at this point you are likely asking yourself, “what does this have to do with me or the Denver Nuggets?”

Well, it has everything to do with the Nuggets and basketball as a whole; particularly if you are white like I am.

I will use myself as an example. I have the incredible privilege to watch NBA basketball for my job. I love wearing Jordan’s. I love hip hop with every fiber of my being. All of those things bring joy and happiness to my life in a way that makes me truly thankful. None of those things would exist in my life without black culture and black excellence.

If you profit off of black culture or if you utilize it to brighten your day in any way, you owe it to every black life lost and every black life protesting right now to stand by their side as allies. It was their sacrifice and their hard work that has allowed me to live the life I do. Ignoring that is oppression and appropriation of black culture.

If you can’t protest, donate to any of the bail funds in cities where people are protesting –there will be a list of impactful charities at the bottom of this article if anyone has the means to support financially. If you don’t have the money to donate, use social media to make your voice heard and take time to study the plight that people of color in our country have endured. There is always something you can do to make a difference and add more empathy and understanding to your perspective.

The only way that we can reform the police, weed out systemic racism, and start making black lives matter again is for white people to stand with our black brothers and sisters.

This is a fight between right and wrong. Make sure you’re on the right side.

Here are a list of bail funds and other grass roots movements that anyone can donate to in order to make a difference: 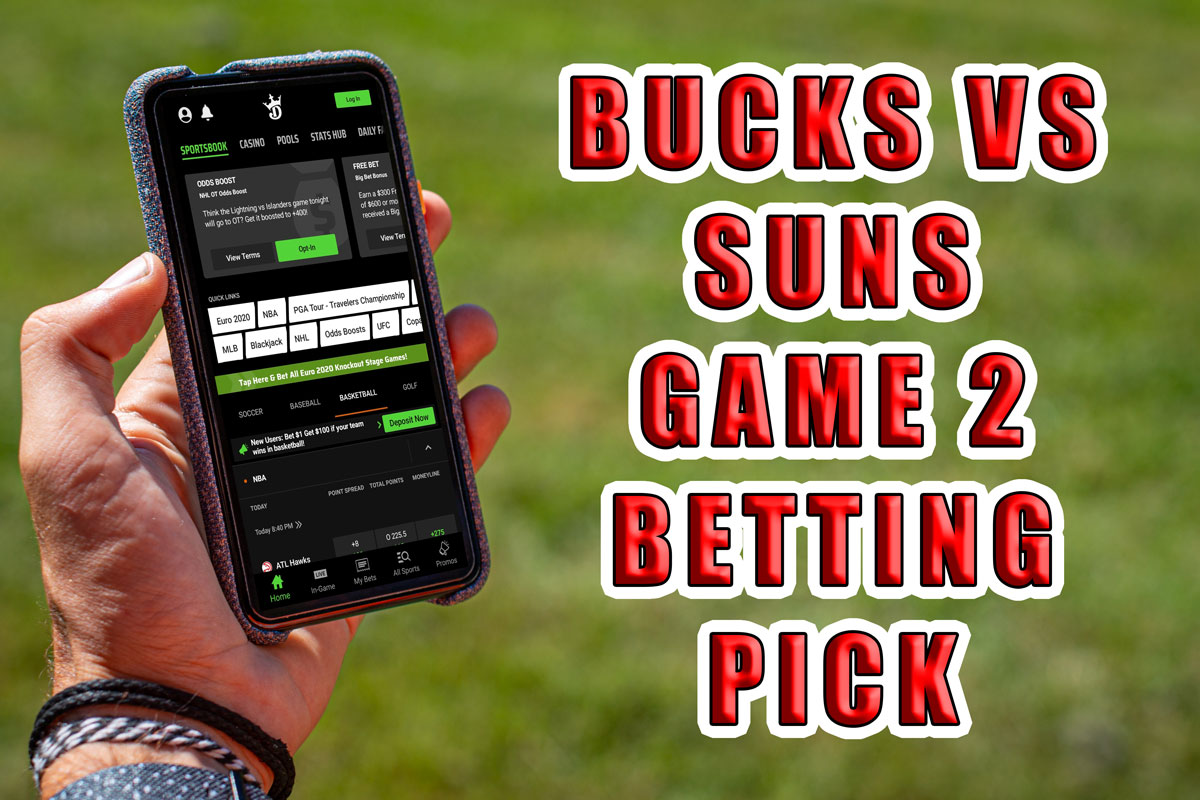