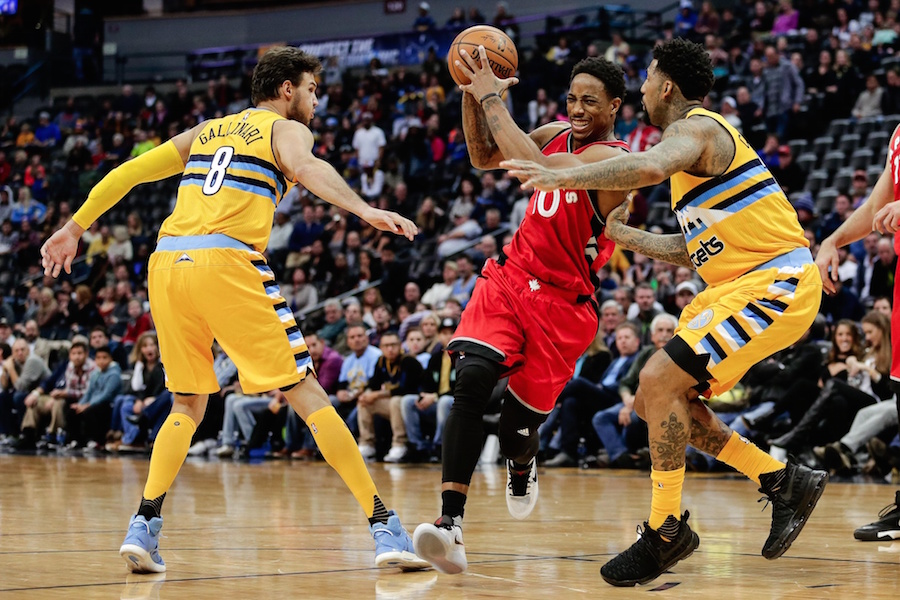 The #Magic signed rookie Patricio Garino today. PROBLEM: Their targets for trades and free agency may have been leaked. ????‍♂️ [SWIPE ➡️] (via Carlos Prunes/Twitter)

The picture has since been taken down. Luckily, someone was able to grab it before it was. What it reveals is a white board with a list that appears to be potential targets. Denver Nuggets fans should look closely. At the top of two of the lists they will find a total of three players currently competing in the Mile HIgh City.

All three players are under contract with the Nuggets next season. Gallinari can opt out of his deal, which he is widely expected to do. Chandler did express frustration with his inconsistent role earlier in the season.

Hopefully, the Magic know some card tricks, because the assuredly did not want to show their hand like this.