Just like they have done in the six games prior to tonight, the Denver Nuggets walked away victorious Wednesday night with a 124-118 victory over the Orlando Magic.

The win marks the Nuggets seventh-straight and their fifth-straight on the road. With the win, Denver’s record moves to 17-7, which is still good for first place in the Western Conference. The Nuggets are now 8-4 away from Pepsi Center this season, which is good for the best road record in the West.

Denver began their current five-game road trip with two victories in Portland over the Trail Blazers and in Toronto over the Raptors. Both of those wins came against top flight teams in their conferences, but Wednesday’s game presented a bit of a different challenge for the Nuggets. Matched up against one of the up and coming teams in the Eastern Conference, the Magic came into the game with a record of 12-12, which was good for seventh in the East. The Nuggets got the best of the Magic in the two teams first matchup just a few weeks ago with a convincing 112-87 victory. The recipe for success in that game was scoring the ball effectively and matching it with phenomenal defense, which is something the Nuggets would look to duplicate in Orlando on Wednesday night.

The Nuggets would do just that as they began the game on a 14-6 run courtesy of some excellent shooting and timely defense. Denver started the game shooting 66 percent from the field with Jamal Murray and Paul Millsap each chipping in six points a piece at the 7:15 mark of the first quarter.

Here for the ball movement. pic.twitter.com/hys7F4RUbA

Orlando would answer with a quick spurt of their own, but the Nuggets still held a 25-20 lead with 3:23 remaining in the quarter. Denver’s quick start was in large part to the play of Nikola Jokic as the Nuggets big man had three points, three rebounds, and five assists in the games first eight minutes. Behind Jokic’s big first quarter, the Nuggets were able to take 31-28 lead going into the second period after shooting 12-of-22 from the field in the opening period.

That lead would not last long for Denver as they wound up trailing 41-39 at the 6:45 mark of the second quarter. The Nuggets normally reliable bench unit had trouble to score the basketball, while the Magic’s second group did the complete opposite. The Nuggets would answer though as Denver immediately picked up their energy going on a 7-2 run led by the play of Jokic and Murray. As soon as those two subbed back into the game, the Nuggets regained the momentum and had a 52-49 lead with 3:22 remaining in the half.

After a few back and fourth minutes to close the quarter, the Nuggets would end up taking a 56-54 lead into the halftime locker room. Murray led the Nuggets offensively at the break with 15 points on 6-of-12 shooting from the field, while Millsap poured in 11 points of his own. Jokoic was also on triple-double watch with six points, eight assists, and four rebounds after the first half.

The Nuggets as a team shot an efficient 22-of-39 from the field in the first half, but they allowed Orlando to shoot 8-of-19 from three-point range. That kept the Magic in the game as Aaron Gordon and Nikola Vucevic combined for 30 first half points with the two combining to go 4-of-6 from distance. Denver did do a good job not letting Orlando get to the line as they attempted zero free-throws in the first-half as opposed to 13 for the Nuggets.

With the Magic on the second night of a back-to-back after playing in Miami the night before, the Nuggets had a chance to put the game out of reach to start the second half. Orlando continued to play tough though and opened the second half with five threes to keep pace with the Nuggets. The Magic’s hot shooting gave them a 69-67 lead with 7:28 left in the third quarter and leaving the Nuggets desperately searching of a way to defend the three-point stripe.

Denver still had no answer though as former Nuggets players Evan Fournier and D.J. Augustin each hit three-pointers to extend Orlando’s lead to 79-73 with 4:09 remaining in the third. Just when the Nuggets needed a spark, the second unit answered the call going on a 9-0 run to give the Nuggets an 84-81 lead in the closing minutes of the third. That run was sparked by three makes from distance, with one from Trey Lyles and two big shots from Malik Beasley. The Nuggets second unit would close the quarter strong to give Denver an 88-86 lead through three quarters and a chance to steal another big time road win.

The Nuggets second unit carried that momentum into the fourth quarter as they began the period on a 7-0 run to stretch their lead to 95-89 with just under 10 minutes remaining in the game. It did not last long though as Orlando answered with a 9-2 run of their own to regain a 98-97 lead with 6:55 left in the quarter.

After a few back and fourth minutes, the Nuggets were able to get back in front with a Jokic lay in and held a 107-103 lead with 3:33 remaining. Orlando would follow with a few  baskets before a Juancho Hernangomez three-pointer and Jokic floater gave Denver a three point lead in the final minute of the game. The Nuggets would hold the Magic scoreless for a few possessions before a shot-clock violation gave Orlando a chance to tie the game with seven seconds remaining.

With the score sitting at 112-109, all the Nuggets needed was one more stop, which they did not get after Terrance Ross drilled a wide-open three-pointer. With the game now tied at 112, the Nuggets had an opportunity to win at the buzzer with six seconds remaining. Murray’s shot at the buzzer would rattle out though as the Nuggets came up empty and the game went into overtime.

To start the overtime period, the Magic looked like a team playing on the second night of a back-to-back as a lot of their shots were either short or extremely long. The Nuggets could not capitalize though as they held a slim 115-114 lead with 2:23 left in the extra period. It was not till Murray hit a big three-pointer with under two minutes remaining that it finally seemed like the Nuggets were in control of the basketball game. A Jokic step-back jumper the next possession gave the Nuggets a 121-114 lead with 1:13 remaining to put Denver firmly in front.

Orlando would not go quietly though as they went on a 4-0 run to cut the lead to 121-118 with 23 seconds remaining. Murray would get fouled the very next possession for Denver and hit two big free-throws to give the Nuggets a five point lead with under 20 seconds left in overtime. The Magic would miss a three the next possession and Murray would add one more free-throw to give the Nuggets a 124-118 victory in Orlando.

Stat leaders for the Nuggets were Murray, who finished as the teams leading scorer with 31 points on 10-of-25 shooting from the field. Other notable stat lines came from Jokic — who had a double-double finishing with 12 points, 13 assists, and eight rebounds — while Millsap also had a good night for Denver finishing with 18 points on an efficient 6-of-10 shooting from the field.

The Nuggets now have a day off tomorrow before they are back in action Friday night in Charlotte to face the Hornets. 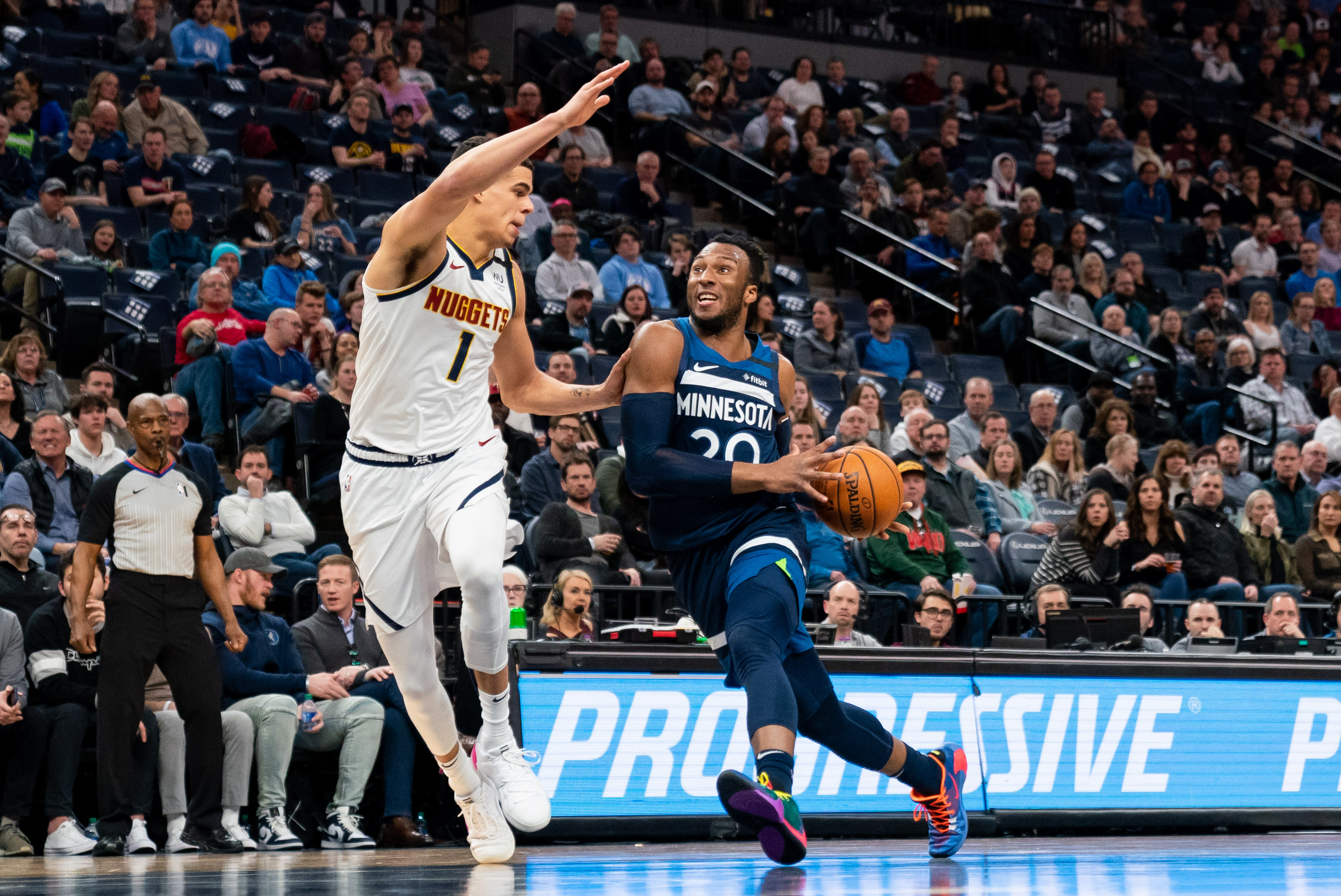 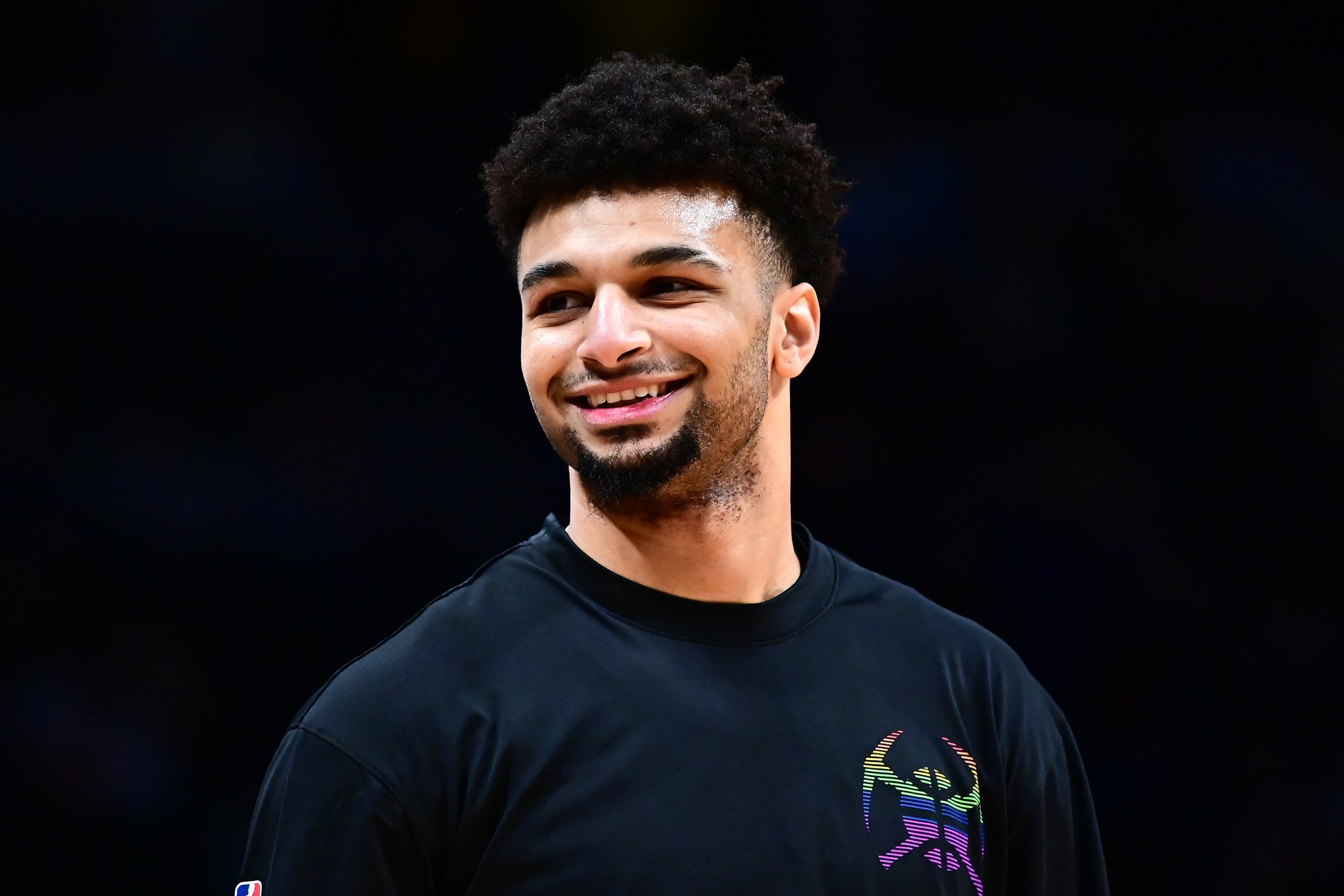 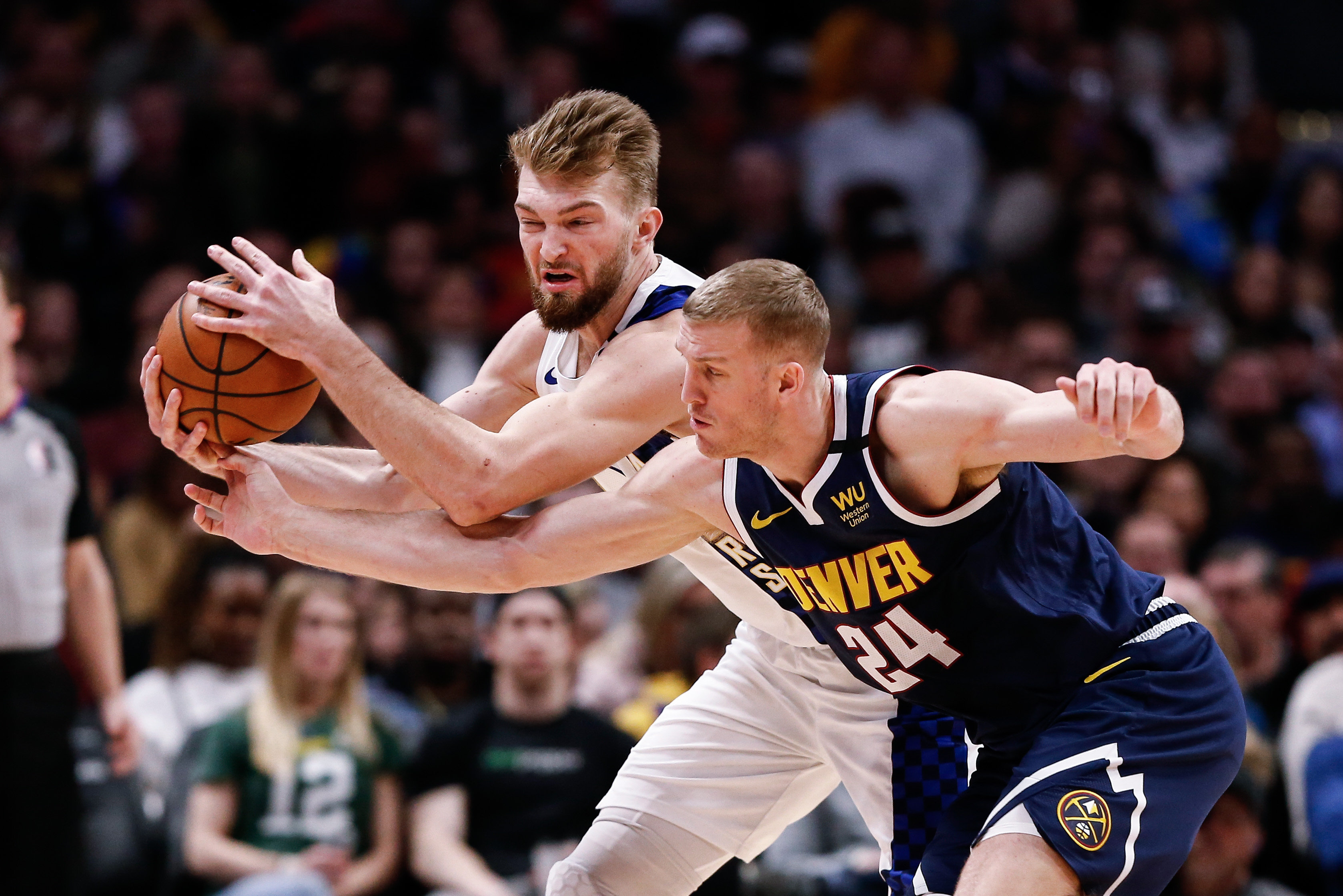