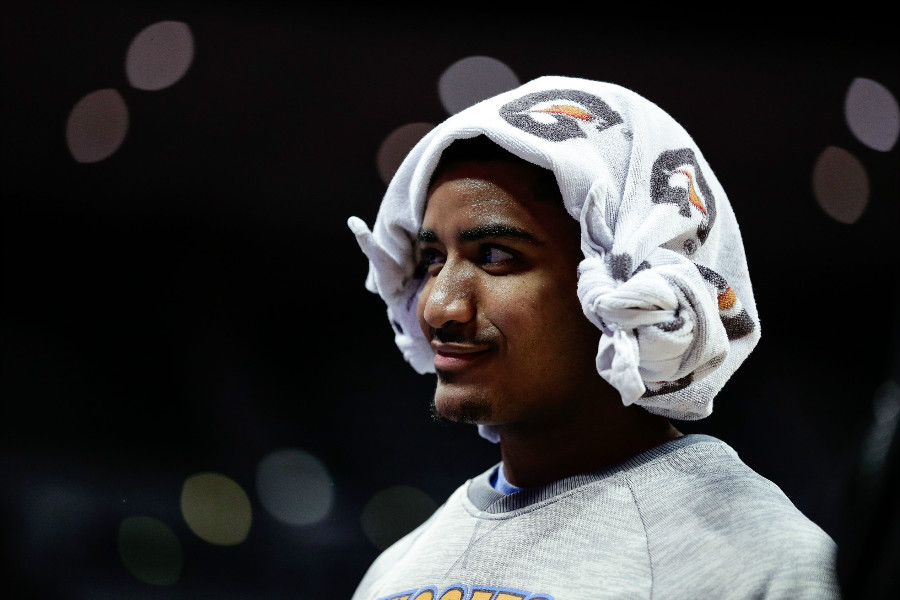 The Denver Nuggets have some mixed news on the status of guard Gary Harris. Check it out:

A couple of items on Gary Harris: He's not going to need surgery, which is a positive for the #Nuggets. But his timeline is AT LEAST a month

So, the good news is that Harris will not require surgery on his right foot, but he will miss about a month’s time and is currently in a walking boot.

The team is only calling it a right foot injury at this time.

The injury happened in the Nuggets’ 106-95 loss to the Detroit Pistons on Nov. 12, a game in which Harris played 28 minutes, tallying 13 points before asking to be taken out of the game.

With Harris down, the Nuggets have been rolling out Emmanuel Mudiay and Jameer Nelson at the starting guard positions.

Keep an eye on Mile High Sports for the latest buzz on Harris and the Nuggets.