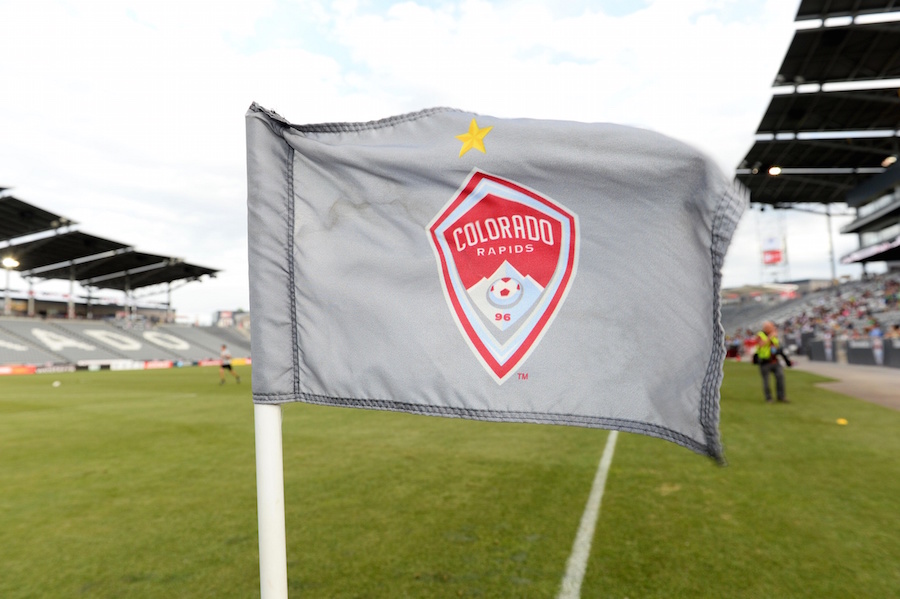 Colorado Rapids Soccer Club announced Friday the signing of U.S International mid-fielder Benny Feilhaber to a one-year contract with an option for 2020.

The free-agent joins Colorado after playing with LAFC last season and becomes the seventh signing ahead of the 2019 MLS season.

“Benny is a creative and experienced MLS veteran,” Rapids Executive Vice President & general manager, Pádraig Smith stated. “He is a player that will help balance our midfield and contribute to the scoresheet.”

While at LAFC, Feilhaber made 34 appearances, 32 from the start, scoring three goals and notching three assists. He helped LAFC secure a Knockout Round Playoff spot during the team’s inaugural season in 2018.

Prior to arriving in MLS, Feilhaber began his professional career with Hamburg of Germany’s Bundesliga. He made his first team debut in 2006, where he would make nine appearances before signing with Derby County who were promoted to the Premier League the following season. Feilhaber made 10 appearances for Derby County in 2007 and signed with Denmark’s AGF Aarhus after Derby was relegated at the end of that campaign. He would go on to make 54 appearances, scoring five goals for the Danish side.

Internationally, Feilhaber has made 44 U.S. Men’s National team appearances. He was a member of the U.S.’ 2010 FIFA World Cup squad and the 2008 US Olympic Team. Most notably, Feilhaber is remembered for his 73rd minute game-winning goal during the 2007 Gold Cup final against Mexico.
Ronnie Kohrt
SHARE
Facebook
Twitter