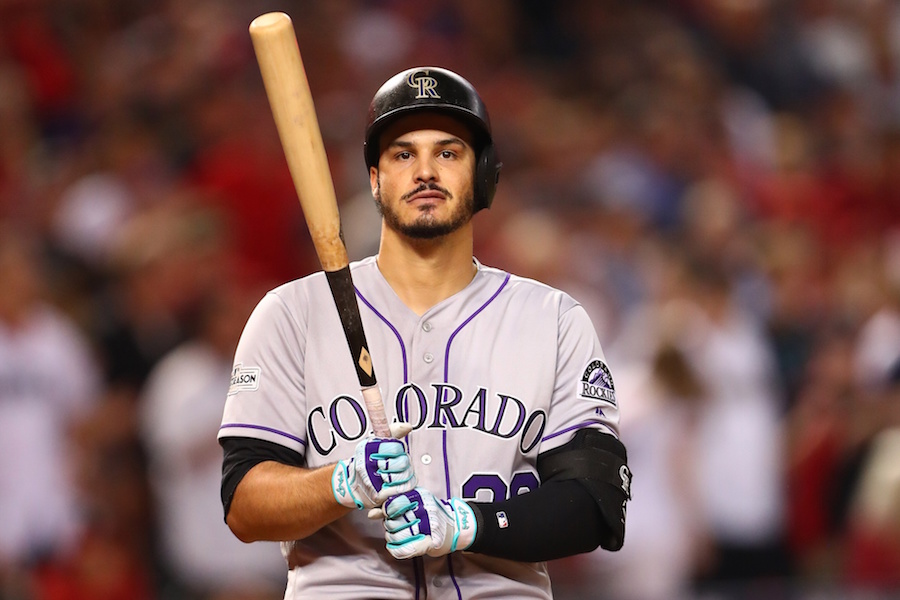 All good things come to an end, and that’s what happened to the 2017 Colorado Rockies season Wednesday night at Chase Field. The Rockies fell to the Arizona Diamondbacks in the National League Wild Card game by a final score of 11-8. The rollercoaster loss marks the end of a rollercoaster season for the Rockies, one in which they made the postseason for the first time since 2009.

It was a turbulent contest from nearly the first pitch for Colorado.

Jon Gray, the wolf, looked more like a pup in the first postseason start of his career. From the get-go, Gray appeared fazed by the pressure of postseason baseball and was unable to command his pitches. In the first inning, Gray lobbed an 81 MPH breaking ball on the first pitch to Paul Goldschmidt with two runners on and no outs. The D-Backs’ MVP candidate made him pay, blasting a three-run home run to open the game and set the tone.

Arizona toyed with Gray from there, forcing him out of the game after just 1.1 innings pitched, representing the shortest postseason start in the history of the franchise. Gray would depart having allowed seven hits and four runs.

At that point, the Rockies attempted to mount a comeback, plating four runs on five hits in the fourth inning to cut the deficit to 6-4.

However, in the bottom half of the seventh inning, Diamondbacks’ pitcher Archie Bradley hit a two-out, two-RBI triple to give Arizona a three-run lead. Arizona would log four triples in the game – the first time such a feat had been accomplished in the postseason since 1903.

The Rockies weren’t done there. With their backs against the wall, Nolan Areando and Trevor Story hit back-to-back home runs in the eighth inning to once again pull Colorado within one.

It would be too little too late as the Diamondbacks managed to add an additional three runs in the bottom of the eighth off Carlos Estevez and Greg Holland to seal the deal and punch their ticket to the National League Division Series against the Los Angeles Dodgers.

Three of the Rockies’ biggest guns failed to show up. Charlie Blackmon, DJ LeMahieu, and Mark Reynolds were hitless. The bullpen couldn’t keep it close. Each time Colorado got within striking distance, the ‘pen again let Arizona pull away.

The Rockies finished the regular season with a record of 87-75, the third-best record in franchise history. Colorado has questions to answer this offseason with key players Greg Holland, Pat Neshek, Jonathan Lucroy, and Carlos Gonzalez all set to become free agents once the season ends.

Although the season ended on a downer, there were still plenty of highs for a team that won 75 games in 2016. The 2017 season represented a year of hope for the franchise and has the team set up for success in the coming seasons.