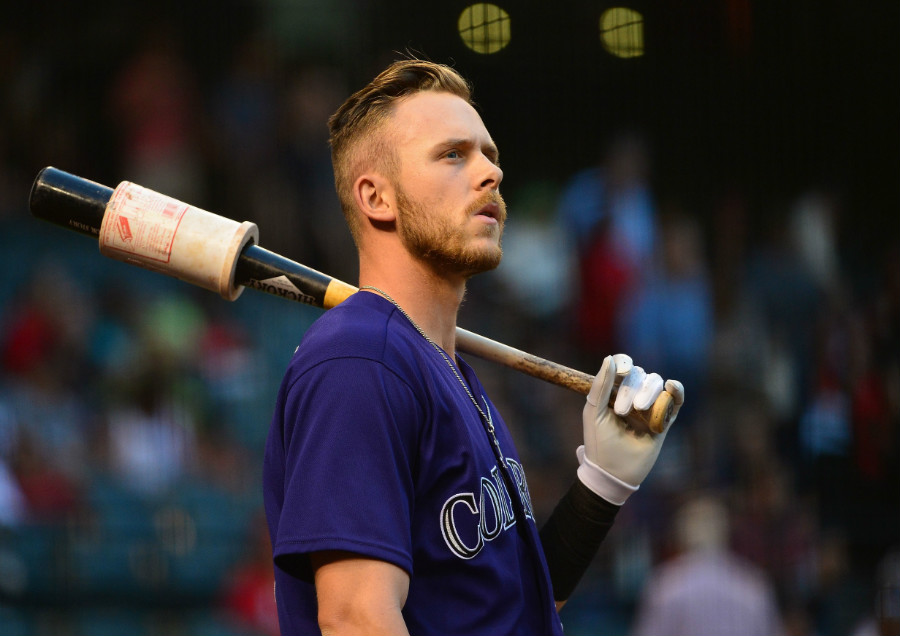 Story took the baseball world by storm, as he burst on to the scene by smashing 10 homeruns in his first month, matching Jose Abreu‘s rookie record.

Trevor Story has been named NL Rookie of the Month.