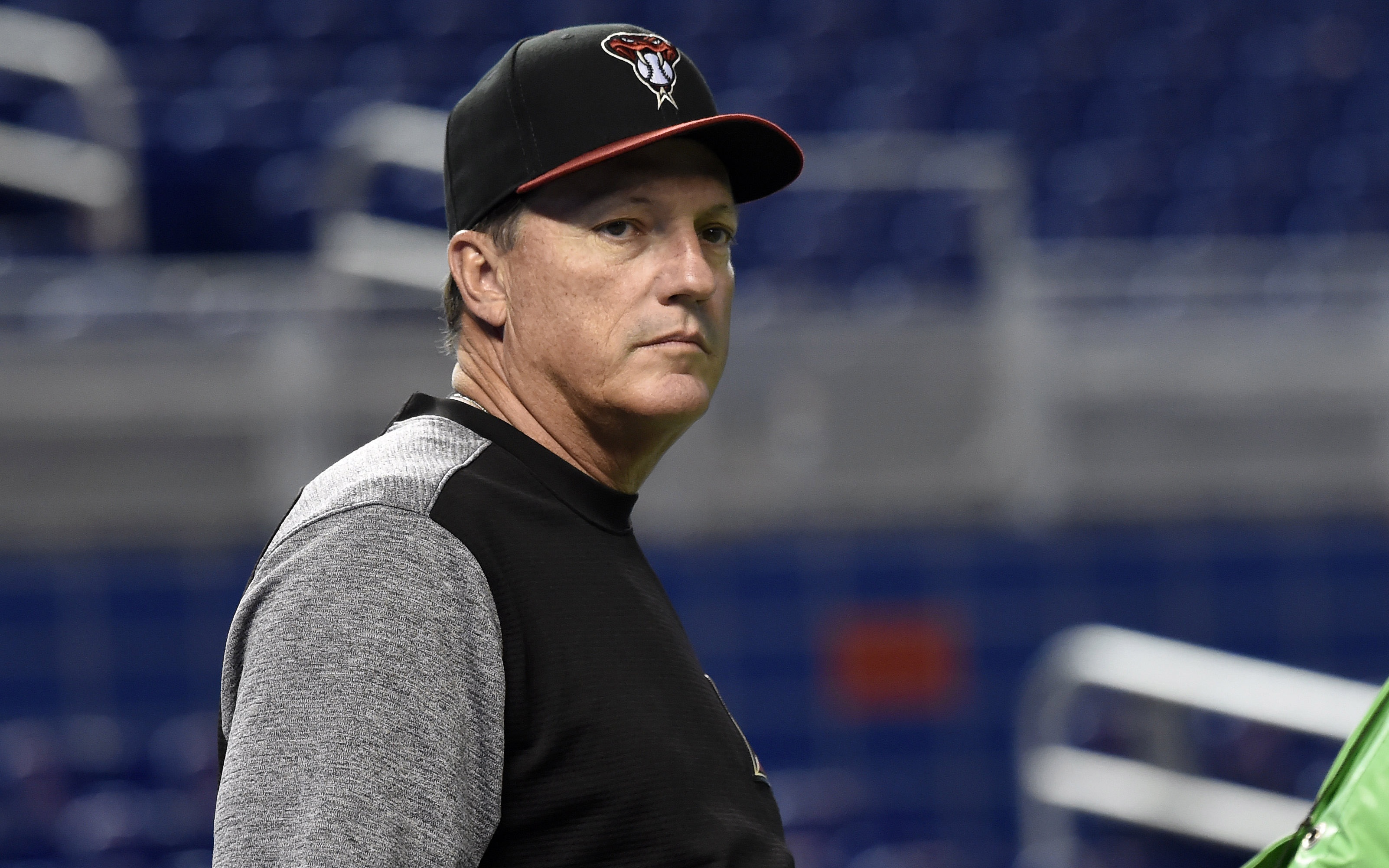 The offseason is a time of change. After a year of a mediocre offense, especially away from home, the Colorado Rockies have already adjusted by hiring hitting coach Dave Magadan.

Here is the #Rockies 2019 coaching staff:

In his coaching career, Magadan has seen mixed results. After joining the Boston Red Sox and increasing the stat output of the entire team en route to a World Series title over the Rockies, the team had one of its worst years in his final season. The Diamondbacks also began to show cracks last season in his final year.

After being let go by the Diamondbacks, the hitting coach was dubbed the proper replacement for former Rockies’ hitting coach Duane Espy.

The replacement of Espy comes a year after the Rockies were downtrodden at the plate.

Under Espy’s guidance, the Rockies hit to the tune of the 23rd best offense by OPS+ which adjusts for ballparks. That mark comes courtesy of a .225/.295/.370 mark away from the infamous Coors Field.

The dominance of the Rockies’ pitching staff was able to offset the offensive woes in the regular season as the team won 91 games, but the postseason offered different results.

After winning their matchup in the NL Wild Card game with the Chicago Cubs, the Rockies were swept by the Milwaukee Brewers. In the four-combined games, the teams’ offense put up a total of four runs, failing to score in half of the games.

Against the best teams of their schedule, the Rockies faltered. A large reason for the teams’ failures at the plate is their discipline.

Among MLB teams, the Rockies ranked below league average in walks, while also ranking above league average in strikeouts. The two factors led to a middle-of-the-pack .322 on-base percentage, despite playing half their games at Coors, a stadium notorious for inflating stats.

The teams’ leading hitters Nolan Arenado, Charlie Blackmon and Trevor Story were not immune to the trend.

Each reached the triple-digit mark for strikeouts, with Arenado tallying a career-high 122. Blackmon was just under his career-high at 134, with his high being 135.

Though Story improved from his nearly 200-punchout mark, he still registered 168 as well, bringing his career average to 199 per 162 games.

For the Rockies, Magadan serves to change the teams’ downward trajectory at the plate.

After a .302 on-base mark in the 2014 season, Magadan led the Diamondbacks to a .324 mark, with an increase of 92 walks as a team to boot. In his subsequent trio of seasons after the first year increase, Magadan led the team to a higher mark than .302 in each, with top-10 marks in the MLB in walks for the past two seasons.

Only one player in Magadon’s four-year stint with the Diamondbacks struck out more times than Story last season.

In his first year leading the Red Sox hitting barrage, Magadan also led the team to the most walks in the league in 2007. In 2008, the former third basemen led the offense to a league-leading mark in on-base percentage and walks as well.

When he was hired by the Diamondbacks, Magadan made it clear that he was looking to give hitters a plan of attack, a trend that figures to continue.

As a career .390 on-base hitter, Magadan’s words come from experience as well.

If Magadan, after coming over from the rival Diamondbacks’ staff, can train Rockies’ batters to have a better eye at the plate, their offense can only get better.

Paired with the aggression that Bridich has been rumored to have in discussions at the MLB Winter Meetings, the Rockies appear to have their mind set on improving at the plate next year.