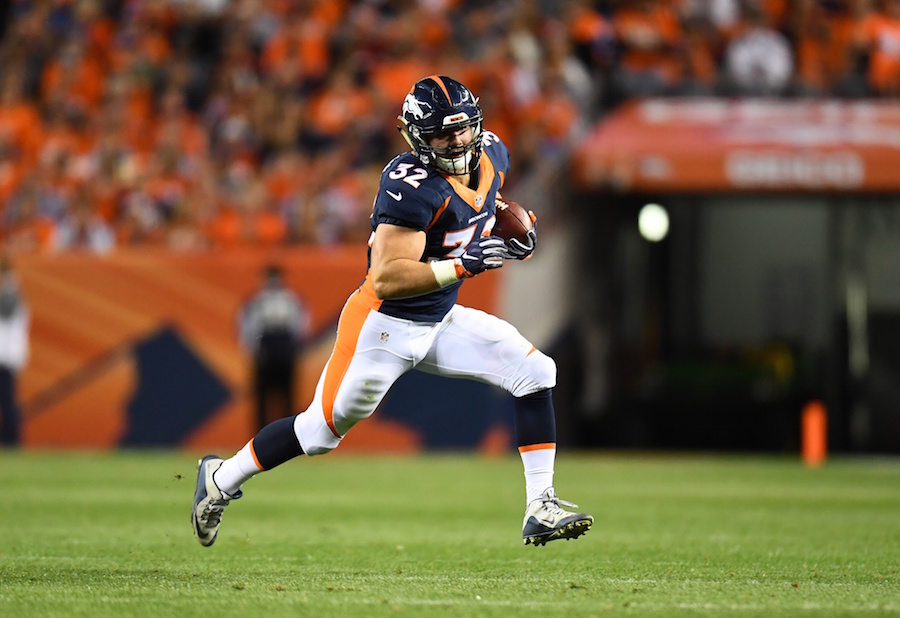 The second day of this year’s NFL free agency period is sure to go down in history. Mostly because Tom Brady announced he would be changing teams, but also because of the number of moves that took place.

The Broncos weren’t very active today, but the moves made today will still have a big impact on the team next season. Let’s take a look at exactly what that impact will be.

The biggest Broncos news of the day was that the team would be parting ways with fan-favorite Andy Janovich via a trade with the Browns for a seventh-round pick.

The move shouldn’t be too surprising considering Denver’s addition of Pat Shurmur as offensive coordinator this offseason. The fullback isn’t heavily utilized in Shurmur’s scheme, and Andrew Beck proved to be a worthy backup at a fraction of the price. The move will also free up more than $1.5 million in cap space for the team to work with this offseason.

Janovich wasn’t the only Bronco to change settings on Tuesday though, as Connor McGovern also left Denver and is now headed to New York to play for the Jets after they landed him on a three-year deal worth $27 million.

Losing McGovern shouldn’t come as much of a surprise to Broncos Country though after the team signed Graham Glasgow on Monday. That means Glasgow and Dalton Risner should be your starters at guard as the team looks to try Patrick Morris at center.

The Broncos starting center right now would likely be Patrick Morris, who Mike Munchak is a big fan of.

He would have a nice supporting cast with Dalton Risner and Graham Glasgow next to him.

Two positions the Broncos were expected to be interested in this offseason were the defensive line and inside linebacker, and the pickings at those two positions became a-whole-lot slimmer on Tuesday.

At linebacker, Joe Schobert, Blake Martinez, and Cory Littleton signed with the Jaguars, Giants and Raiders respectively. Along the defensive line, the Broncos were outbid by the Bengals for D.J. Reader, Jordan Phillips signed with the Cardinals, and after our “What We Learned” article from yesterday, Javon Hargrave signed with the Eagles.

Brady out with Pats…In with Bucs?

The biggest news of the day wasn’t even Broncos related, but it’s sure to have an effect on the team nonetheless.

The greatest player in the history of professional football announced on Tuesday that he wouldn’t be returning to the Patriots in 2020 on social media, and later in the day, it was reported by Ian Rapoport that we would be signing with the Buccaneers for approximately $30 million a year.

That makes it less likely the Bucs would draft a quarterback at 14, though it’s not out of the realm of possibility. Instead, it’s much more likely the Bucs look to add an offensive lineman or skill position player to surround Brady with more talent in order to win now.