A plethora of questions surround the Colorado State Rams following the program’s worst season since 2011.

Almost everything that could have gone wrong for the Rams, did in 2018. To make matters worse, it is not as if CSU simply couldn’t formulate victories. The Rams rarely played as a cohesive unit and looked out of sorts more often than not.

Bobo even stated his team “Looked like a football team today, really for the first time all year,” following his team’s eighth loss of the season to No. 14 Utah State.

The Rams will need to address and attempt to solve a long list of problems in the offseason. Though some will blame Bobo, it is almost a guarantee that the head coach will be given another shot to lead the program given his costly $8.8 million buyout.

Bobo’s role isn’t in doubt for the time being. Regardless, let’s take a look at what is up in the air for CSU.

The Tennessee transfer wide receiver was better than advertised for CSU.

Williams was a four-star recruit and listed as the seventh-best receiver in the country when he selected Tennessee before the 2015 season. In two seasons with the Volunteers, Williams struggled to get looks, as he was caught in the midst of a crowded receiving corps.

Even at Tennessee, it was evident the receiver possessed an NFL skillset. He exemplified such skills in his first season with the Rams. Now, the question looms of whether or not Williams will explore the NFL Draft, or return to CSU for his senior season.

Though Williams was nearly unstoppable all season, the manner in which he concluded 2018 will gain the attention of many scouts prior to the draft. The junior accumulated 248 yards and three touchdowns on 12 receptions against Air Force last week.

Rashard Higgins was selected in the fifth round of the NFL Draft by the Cleveland Browns after emmassing 75 receptions for 1,062 and eight touchdowns as a junior.

However, the red zone presence Williams exhibited at the collegiate level potentially makes him an even more intriguing prospect than Gallup in the eyes of NFL franchises.

All in all, if Williams decides to forego his final collegiate season for the NFL, the receiver will undoubtedly get drafted.

If that ends up being the case, sophomore receiver Warren Jackson will fill CSU’s top receiver role. Jackson is extremely talented and is in fact a very similar receiver to Williams. Bobo has even mixed up the two watching film.

Still, the Rams will be a much better team this season if they are able to hold onto Preston Williams, who, if anything, should be better than he was in 2018. Williams and Jackson would be one of the the best 1-2 receiver punches in the country.

Are coordinator changes in CSU’s near future again?

However, neither did anything to reflect their value or solidify their job safety.

A dreadful defense inhibited CSU from what could have truly been a special season in 2017. Jancek was brought in from Kentucky because it was believed he could at least improve the defensive woes somewhat.

But, the Rams’ defense was exceptionally worse in 2018 than it was a season prior. Considering how poor CSU performed defensively in 2017, that says a lot. The Rams only allowed 29 points per game two seasons ago.

This year, Colorado State allowed over 40 points in five games under Jancek. There was only one game in which CSU clicked defensively for four quarters. That came against an extremely underwhelming New Mexico offense.

Johnson’s job title is a bit misleading because Bobo is the true offensive coordinator. Johnson’s job, rather, was to control the offensive line and rushing attack. Both of which were horrible during Johnson’s first season in Fort Collins.

CSU averaged the seventh-least rushing yards per game in 2018 and combined for less than 100 rushing yards in five separate games.

Though the entire team was out of sync in 2018, no unit was more so than the offensive line.

The Rams’ offensive line went from one of the best units in the country to the worst under Johnson. CSU’s front five was pancaked by defenders more often than not and seemed to be penalized nearly every other play.

Regardless, firing both Jancek and Johnson wouldn’t be completely unwarranted. Especially if there are better options available.

I don’t see either happening, though. Bobo stressed the importance of keeping jobs intact in order to develop chemistry, instead of starting from square one again.

What will the Rams do with Nebraska transfer quarterback Patrick O’Brien?

O’Brien and Preston Williams alike were touted recruits who swung and missed with their initial college selection.

Redshirt sophomore Patrick O’Brien was ranked as one of the top 10 best incoming quarterbacks before the 2016 season. The quarterback chose to redshirt his first collegiate season and then rarely played the following season in Lincoln with “Big Red.”

O’Brien will have two years of eligibility with CSU beginning next season. While Williams got what he needed in transferring to Bobo’s program, O’Brien’s future role is unknown.

If the 2019 season began today, Collin Hill would of course being CSU’s starting quarterback. The games Hill started down the stretch in 2018 undoubtedly benefited his future potential.

There was no reason to believe Hill was going to be incredible in 2018 given his injury history. But, the fact he was only decent at best leaves the door open for O’Brien to win the starting job next season.

Bobo relishes O’Brien’s confidence and ability to verbally lead in practice. At the very least, O’Brien will serve as Hill’s primary backup next season. This will most likely be the case to begin the season.

However, assuming O’Brien continues to improve, the quarterback has the potential to take over the starting role at some point if Hill frequently struggles.

Takeaways from Bobo’s worst season as head coach of the Rams. 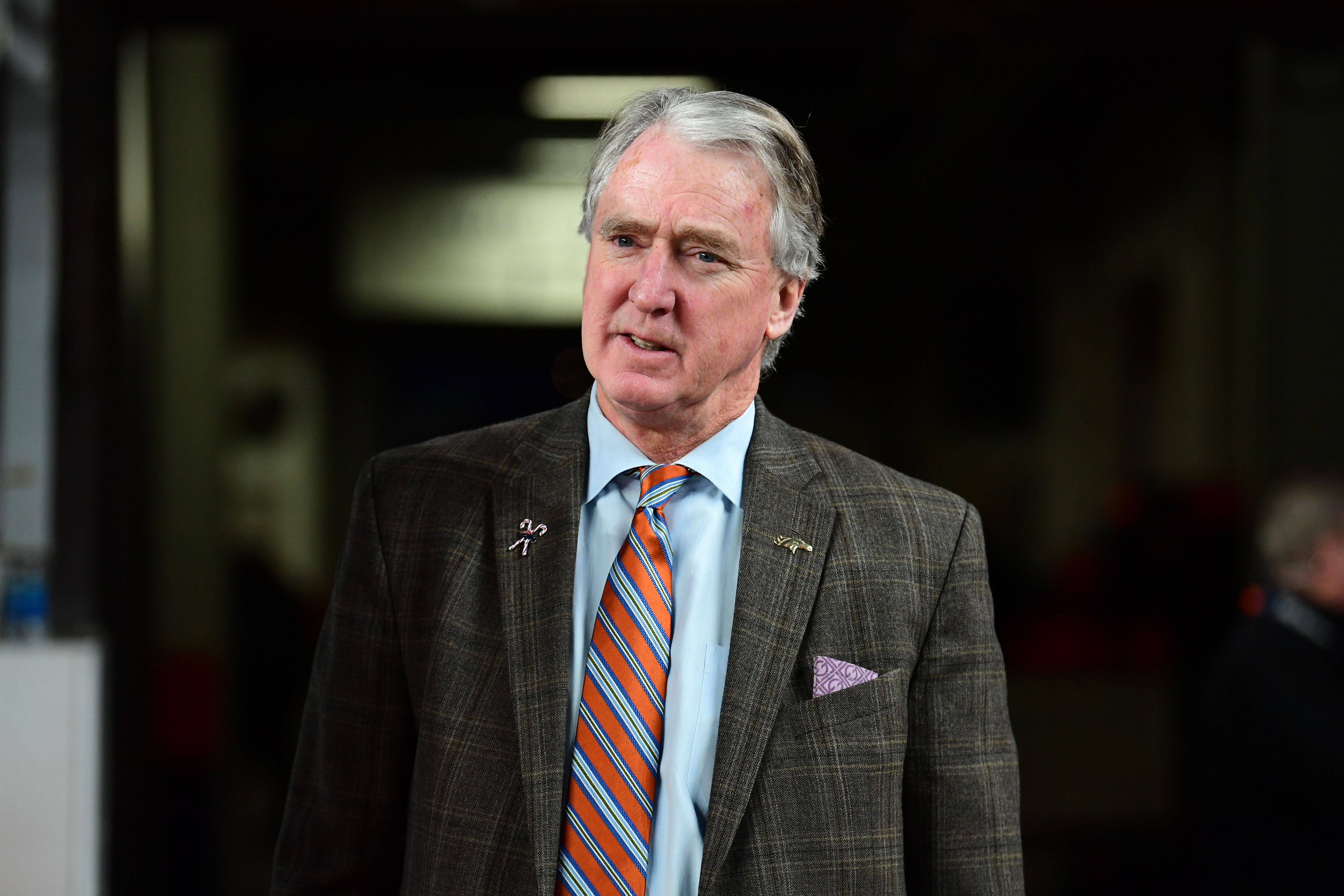 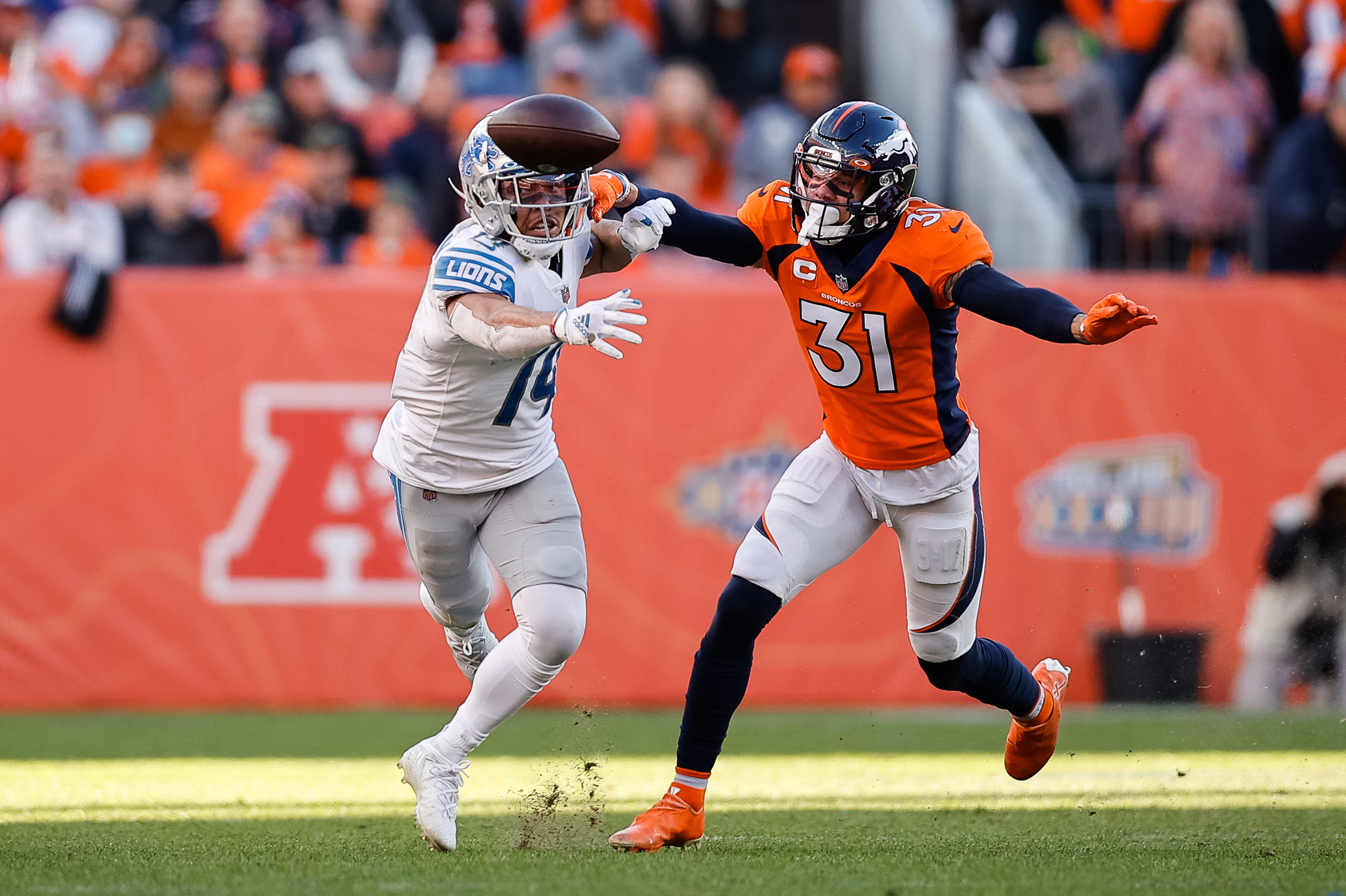 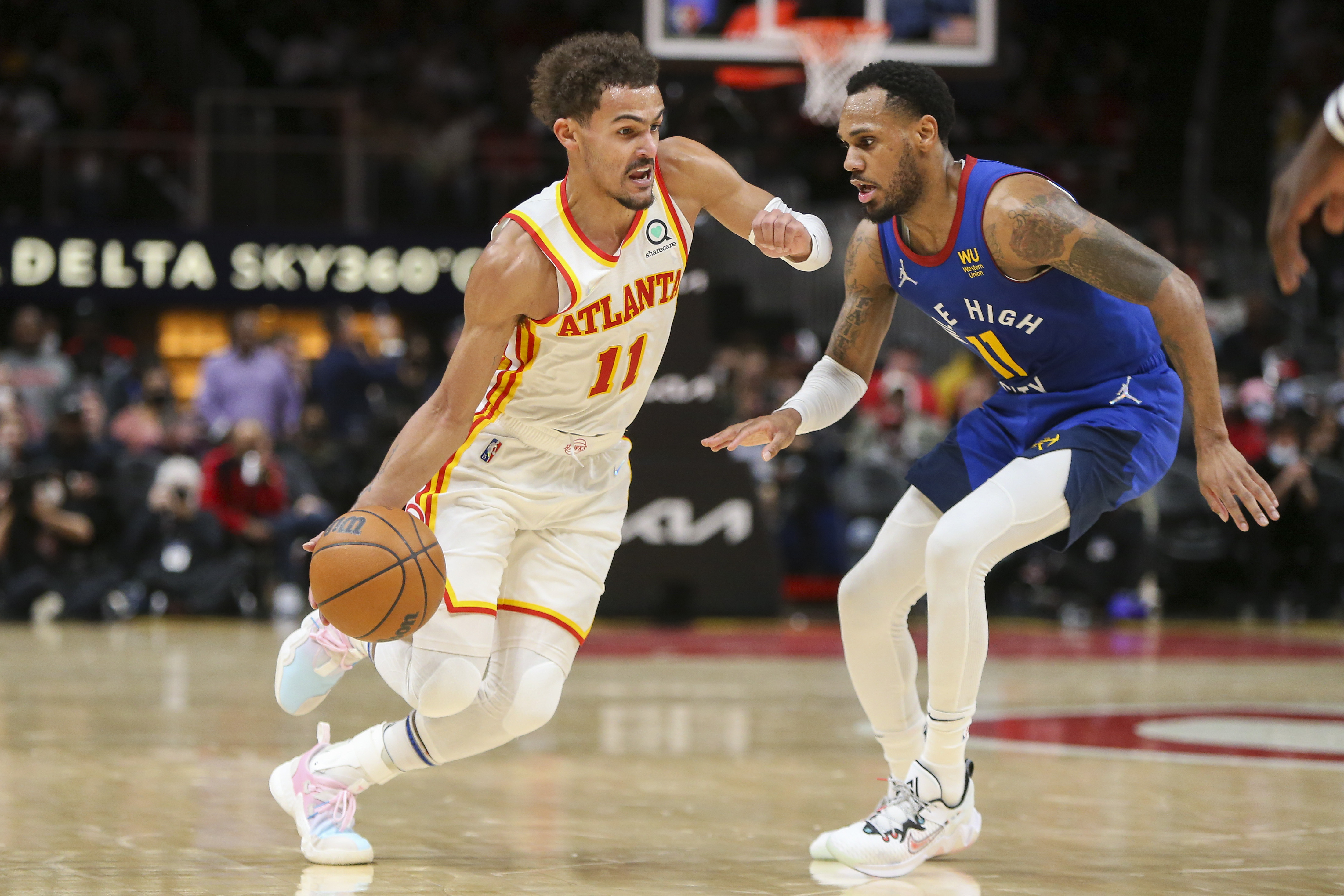