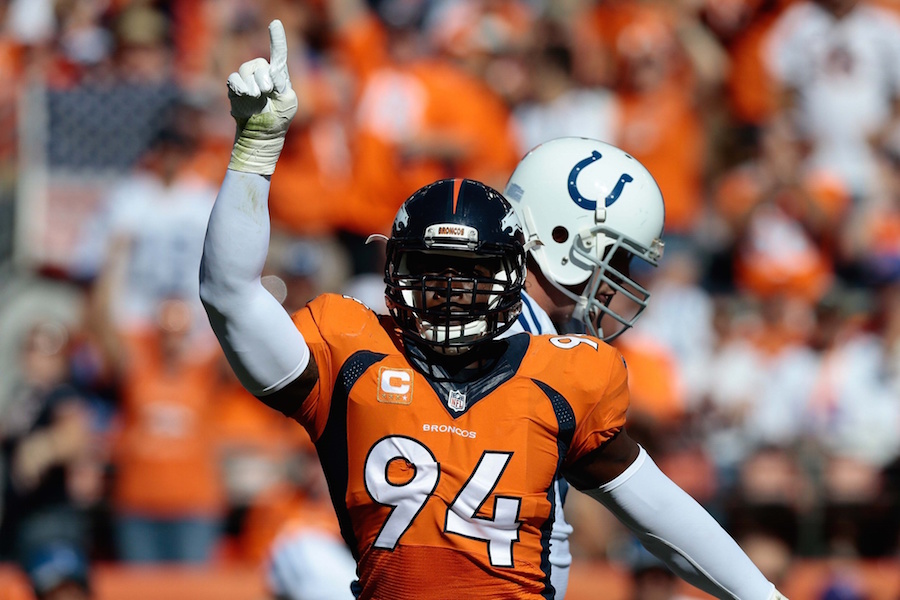 As we detailed earlier today, while the Denver Broncos were throttling the Houston Texans on primetime last night, three men broke into and burglarized DeMarcus Ware’s house.

While neither Ware nor the Denver Police Department immediately released the details of what was stolen, 9News’ Mike Klis has reported that one of the items taken from Ware was his Super Bowl 50 ring.

Again, the Denver Police Department has released images of the three men suspected of breaking into Ware’s house, captured on his hidden cameras. If you have any information on who they are or their whereabouts, please contact  authorities.