The opening line for Broncos vs. Chiefs is holding steady despite the fact that the Chiefs beat the previously 4-1 Bills on Monday night. The line opened on Monday at FanDuel Sportsbook with the Broncos at +9.5 and it hasn’t moved since then.

The moneyline has shifted slightly in favor of the Broncos, but they are still significant underdogs going into Sunday’s game. The total points mark was previously unavailable, but it’s set to 46.5 right now. That might feel like a low total for any game that the Chiefs play in, but we’ll touch on the trends there in a moment.

Here are the current odds for Broncos-Chiefs.

Grab $1,000 in free bets ahead of NFL Week 7 action at FanDuel Sportsbook by clicking right here.

The Chiefs were already one of the best, if not the best offense in the league before they added All-Pro running back Le’Veon Bell. The Jets released Bell after he butted heads with head coach Adam Gase. The versatile back was a non-factor in New York, but don’t expect that to continue in Kansas City.

Bell can run inside or outside the tackles, he can catch balls out of the backfield, and he can line up as a receiver on the outside or in the slot. In short, he can do anything and everything that the Chiefs ask of him. With a quarterback as talented as Patrick Mahomes getting him the ball, we can expect big things from Bell.

How the Broncos contain Bell could go a long way in deciding the outcome of this game. Of course, the Chiefs have a ton of offensive weapons outside of Bell, but they will definitely try and get their newest piece involved.

How Hot Are The Broncos?

The Denver Broncos are on a two-game winning streak after starting off the year 0-3. But just how much momentum do the Broncos have? They beat the Patriots after a 17-day layoff and New England wasn’t able to conduct a full week of practice due to a COVID-19 outbreak.

Their other win came against the hapless Jets, the odds-on favorite to finish with the worst record in football. It’s still unclear if the Broncos have turned a corner or they took advantage of two lesser teams.

The Chiefs will be an important litmus test for Denver.

Look For The Under

Overs were on fire through the first three weeks of the season, but the tide is turning in favor of the under. In recent weeks, sportsbooks have seemed to correct themselves despite the fact that most of the public money is still coming in on the overs.

When it comes to the Chiefs and Broncos, both teams tend to play to the under. The Chiefs are 2-4 on hitting the over while the Broncos are 2-3.

This will be the lowest total points mark for any Chiefs game this season. The previous mark was 47 against the Los Angeles Chargers. That game went under the total points with the Chiefs only scoring 23 points. 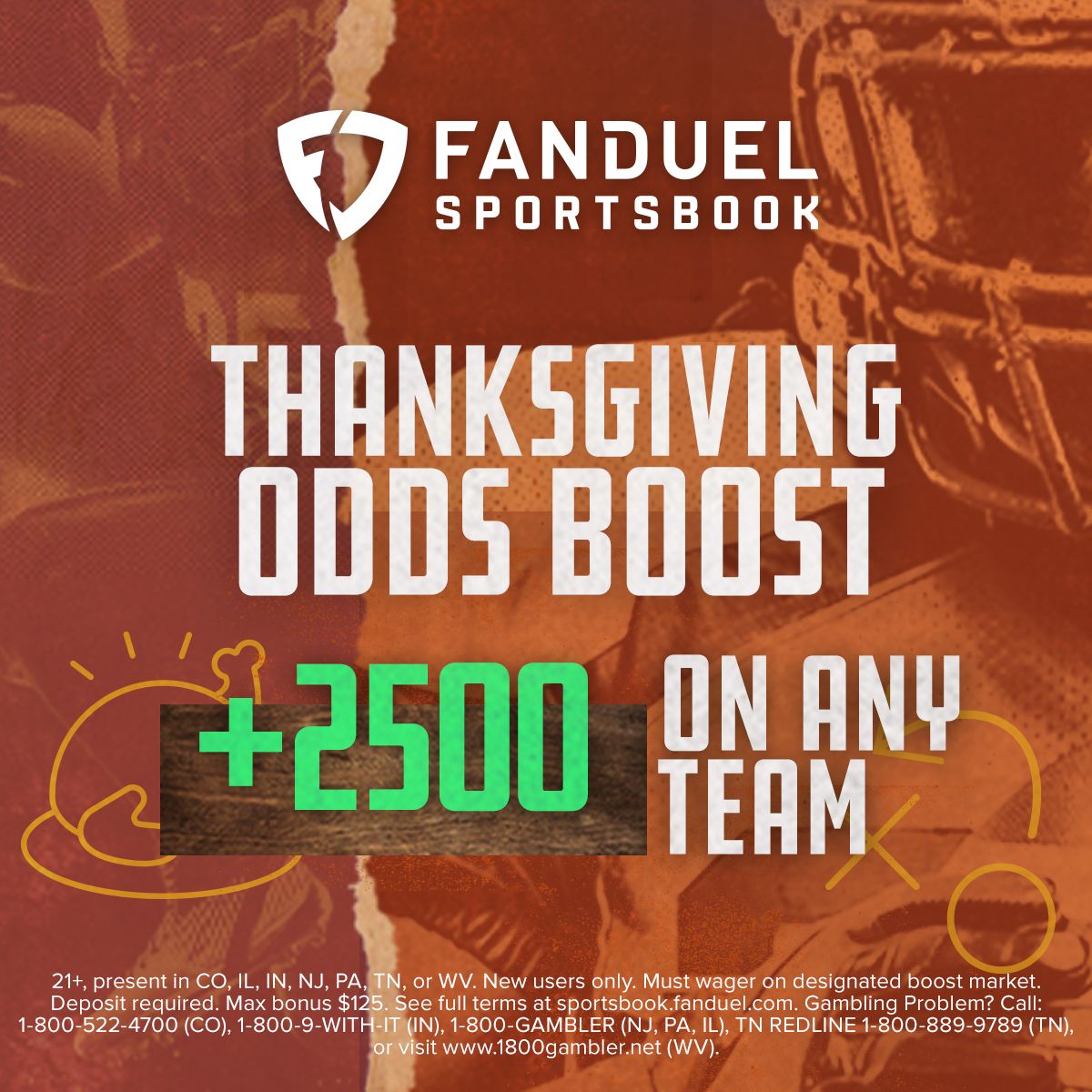 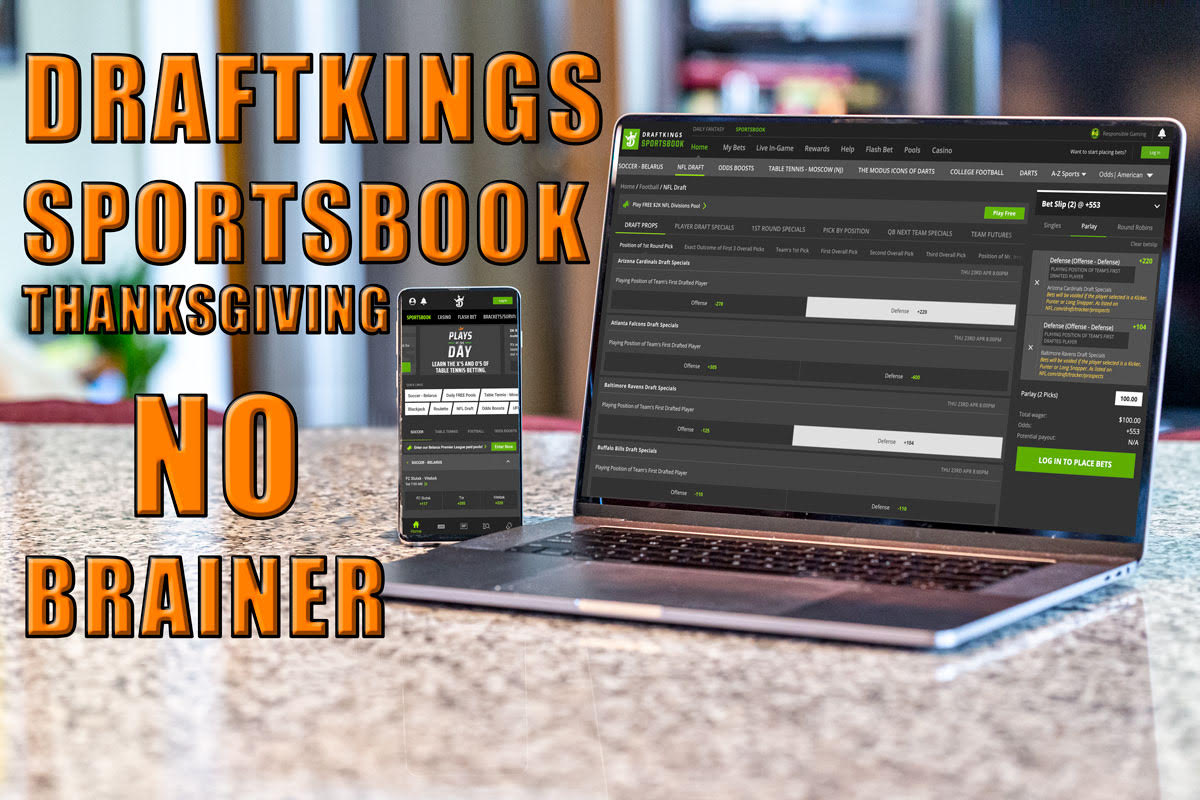 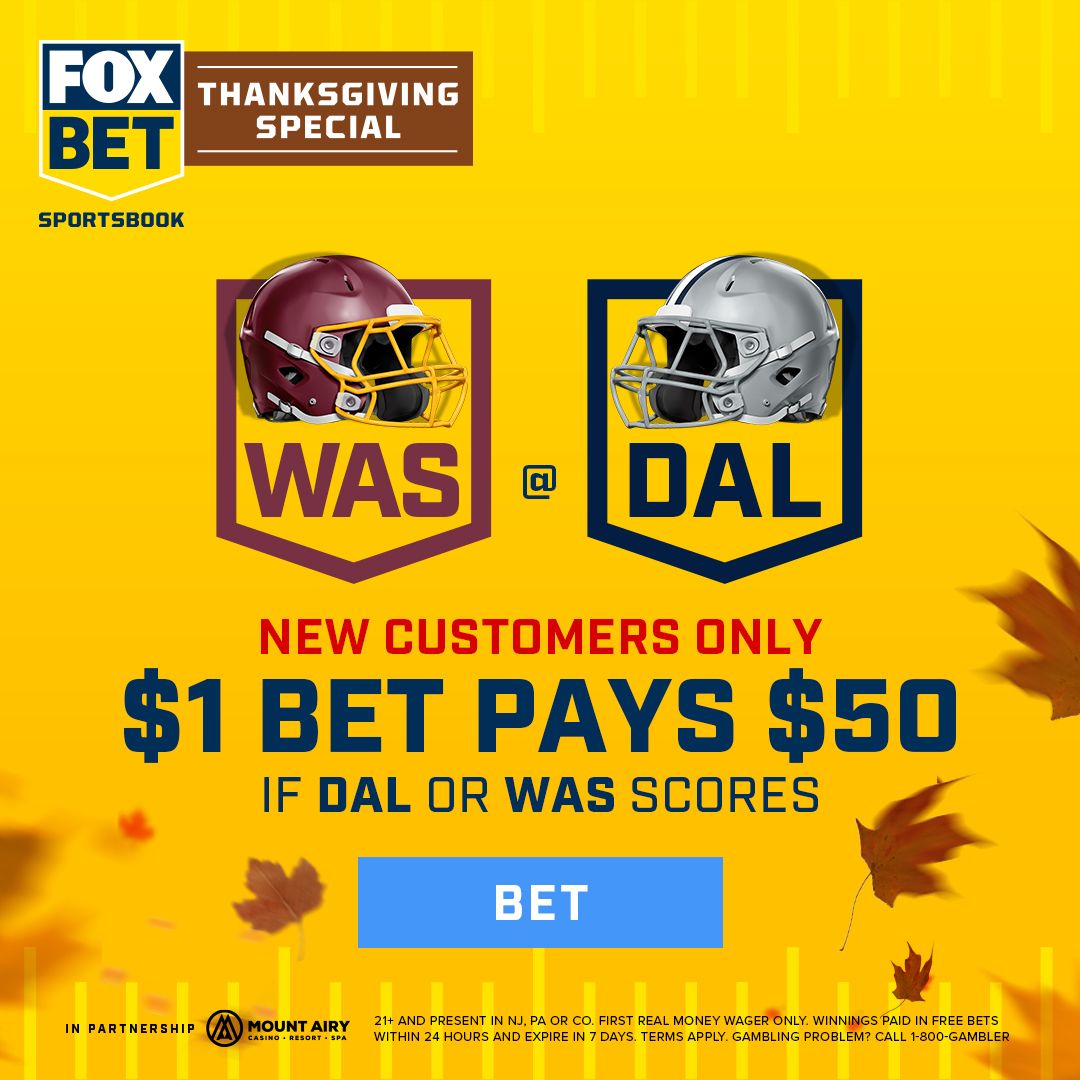 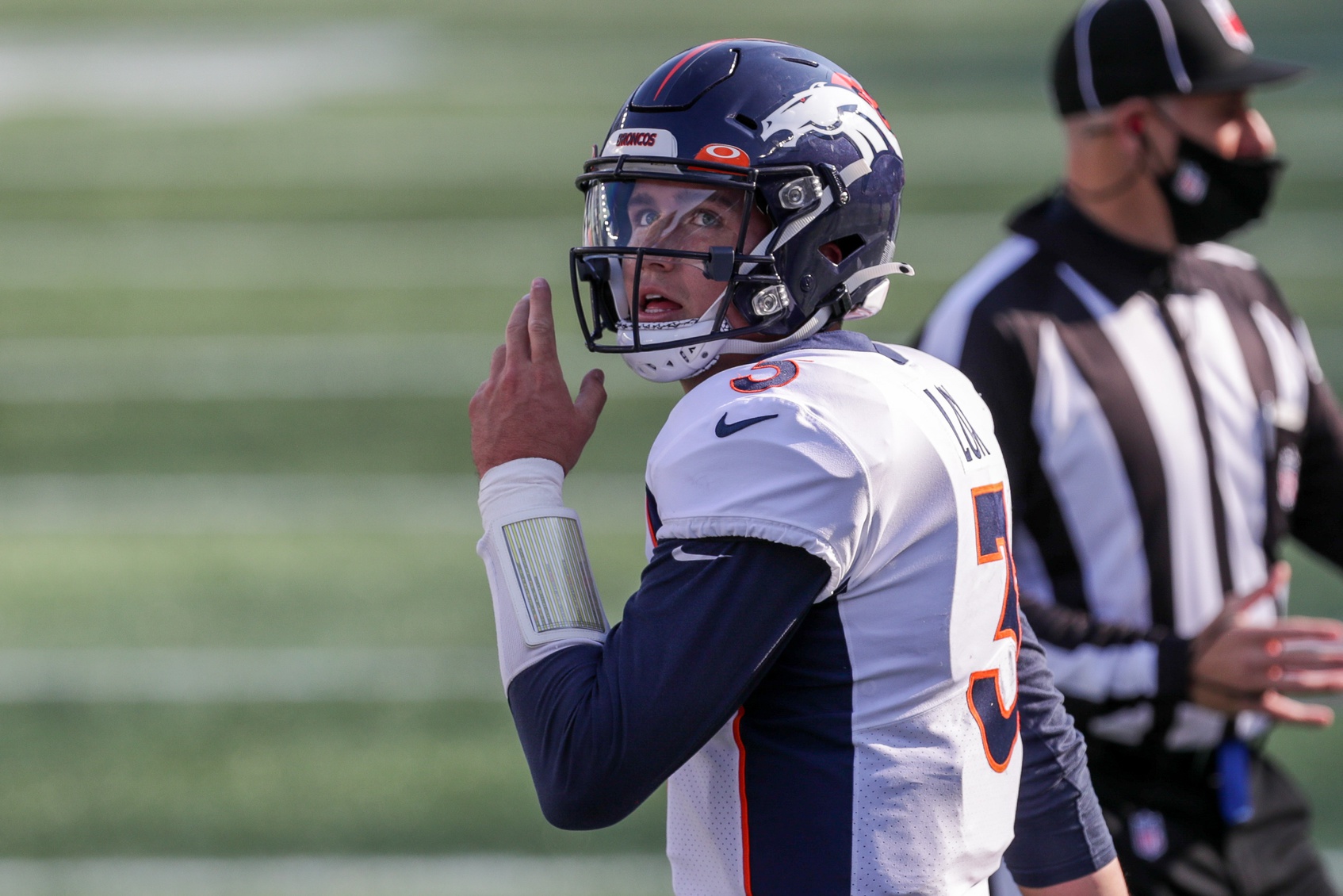