Colorado is a proving ground for some of the best fighters in professional mixed martial arts. Anyone that is entrenched within the fight game knows about the talent the Centennial State has produced in recent years.

Nearly every major UFC card features at least one fighter with strong Colorado roots, and UFC 258 is no exception.

Ian “The Hurricane” Heinisch is the next Colorado fighter set to make the walk when he faces off against Kelvin Gastelum during the promotions upcoming PPV event.

The 32-year-old is the latest Colorado product to make a name for himself on the sports biggest stage, and he will look to string together a second consecutive victory come February 13 at the UFC Apex in Las Vegas, Nevada.

Heinisch caught up with Joe Rico and Alex Ramirez of Mile High Sports Radio to discuss the biggest fight of his career.

“This is the biggest fight of my life for sure,” he said on The Final Word. “I feel like I belong. Like I am a vet now. My name is not that big in the top 15 in the division, but I believe after this fight it will be. I have grown so much mentally, physically and technically. I truly believe this is the year of the Hurricane.”

A Colorado native, Heinisch has faced a tremendous amount of adversity throughout his life, including a prison stint at Rikers Island. However, he is now competing in the middleweight division of the biggest fight promotion in the world.

Be sure to check out the full interview with Heinisch below or click here to listen.

Catch The Final Word with Rico and Ramirez every Sunday from 10a-1p on Mile High Sports Radio FM 104.7 | AM 1340 or stream live any time for the best local coverage of Colorado sports from Denver’s biggest sports talk lineup. Rico and Ramirez are the longest-running sports radio duo in the Denver market. 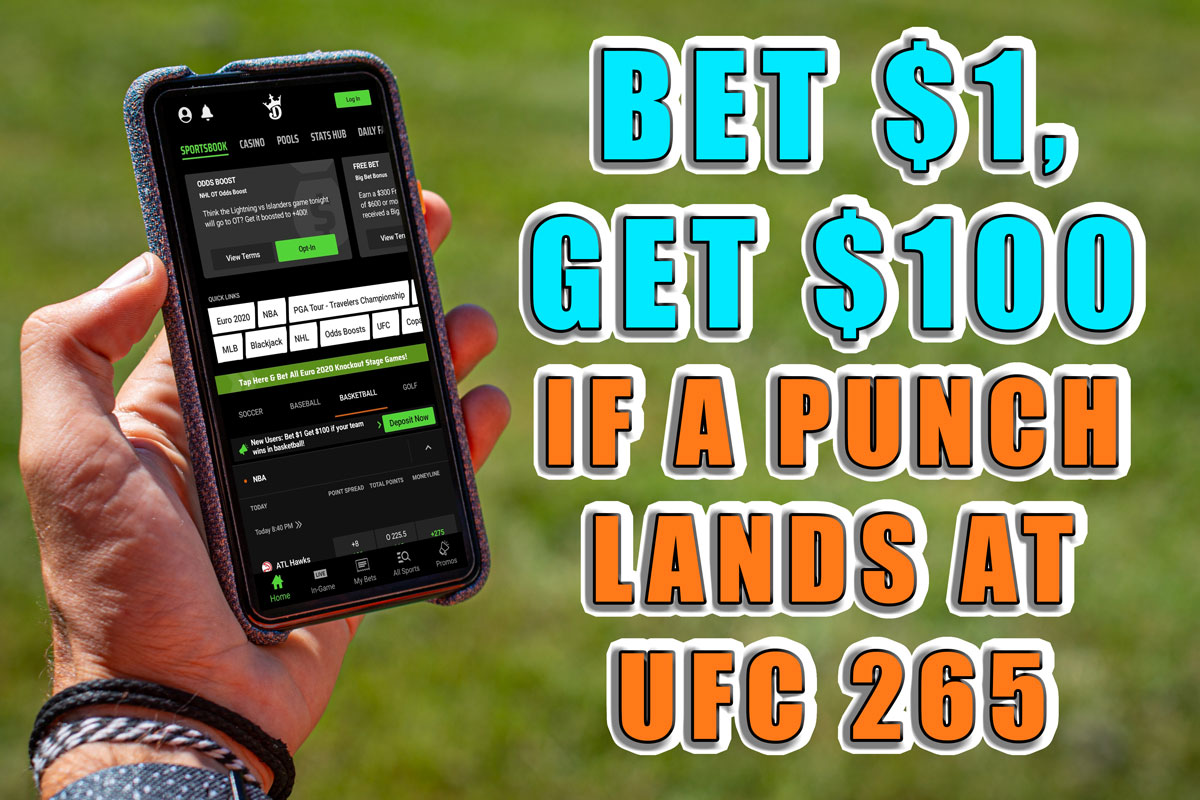 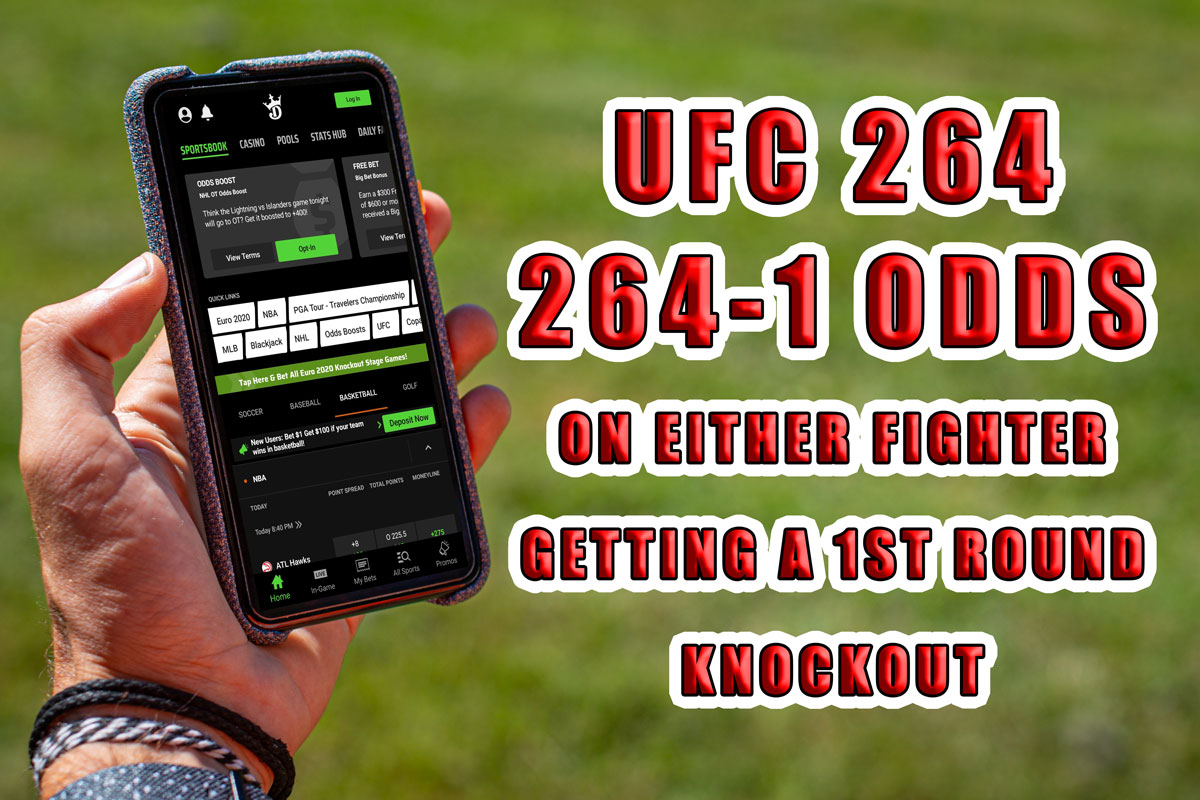 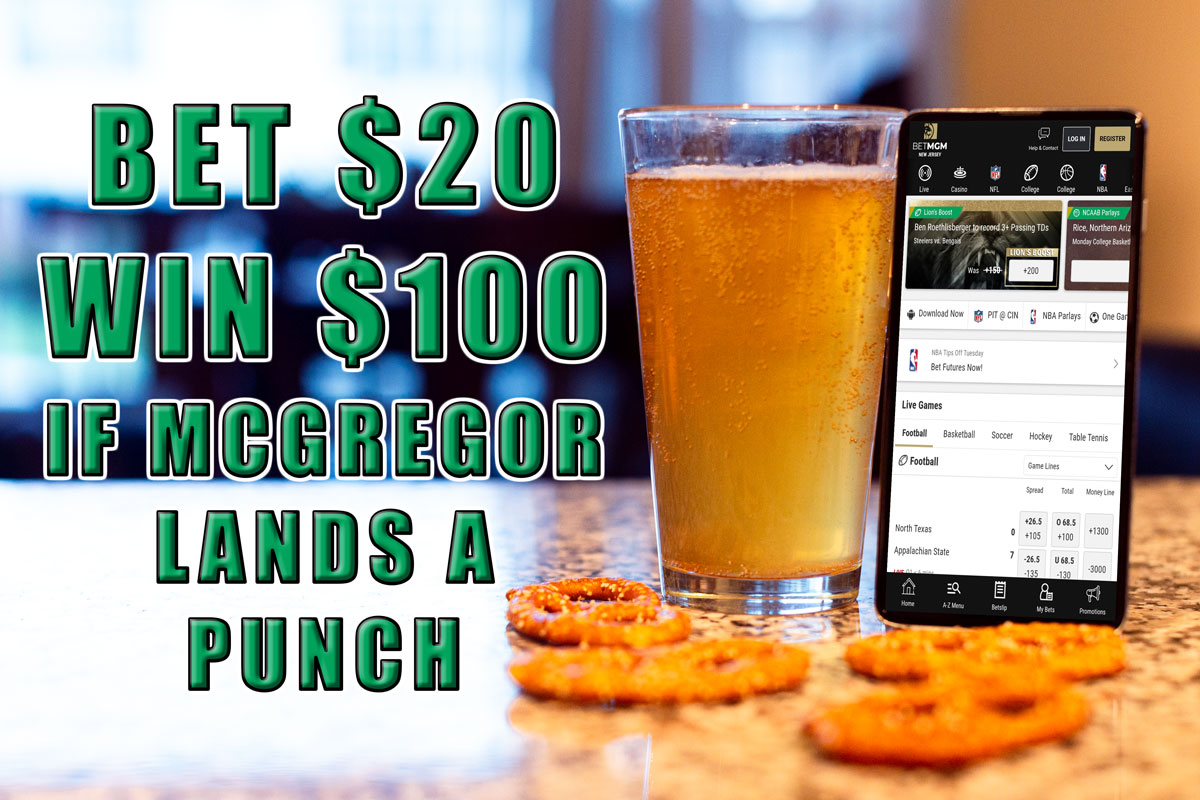