The Denver Broncos have one of the best fan bases in all American professional sports. From Barrell Man to Trey Parker and Matt Stone, Broncos Country has an impressive cast of passionate supporters.

However, not every fan is as recognizable as those aforementioned icons. Most supporters, whether they’re watching from home or from the stadium, never garner any amount of celebrity.

As well as losing one of the organization’s all-time good guys this weekend, the future Ring-of-Famer Demaryius Thomas, Broncos Country lost one of their own, who was a diehard fan of both Thomas and the Broncos.

Broncos Country lost a loving member of their community on Sunday. His name is Henry Sanchez.

He was my friend.

Henry was born on May 3, 1965. He grew up with his loving family in Colorado and like most native Coloradans, he loved the Broncos and like many in his personal community, his story would be layered with both tough times and triumph.

Henry grew up with a loving family, and had a special bond with his siblings, but was especially close to his mother and father. One thing they always bonded over, was Broncos football.

He had his particular spot where he would watch the game. His mother would set him up with snacks, and of course, his favorite drink — Moutain Dew.

His family could hear him from all rooms of the house hooting, hollering and cheering for his Broncos. And the whole house knew he was not to be bothered until the clock hit zeros.

I met Henry in 2015, as I began a new career working with adults with intellectual and developmental disabilities.

Entering the new building, I was unsure what to expect. There was no way to prepare for who this first encounter would be with, but upon meeting them, any nervousness and doubt would soon go away.

Henry was the first person to greet me. Decked out from head to toe on orange and blue, there was little doubt as to what he loved most. He enjoyed talking about Broncos and his daily outfits usually matched this interest. He just did not feel right unless he had Broncos gear on.

“Hi, I am Henry,” he said, with a smile and his hand out for a shake. “You better like the Broncos too.”

Engaging with him was very exciting, especially because this was my first experience at my new workplace. How great is that for an introduction to a new position?

He wasn’t shy about his favorite players either

“I love John Elway,” Henry was quick to reply, when asked. “But since he retired I like Peyton [Manning] and D.T. (Demaryius Thomas)”.

He knew his Broncos well. From Steve Atwater and Ed McCaffrey to today’s players, Henry could tell you about them all.

Talking football with Henry was the perfect escape from the melaise of the day-to-day 9-5.

During Denver’s Super Bowl run, he would often call to discuss the team. Henry would always share his thoughts, and often mention Thomas. He loved how Thomas played, particularly his toughness and his attitude.

He carried a positive outlook and love for people, just like Thomas. That loving demeanor would be necessary for Henry throughout his life.

As time went on, times got tougher for him. He fought uphill against a world that judged his abilities, both cognitively and physically.

Yet, the one thing that we could always come back to was the Broncos.

A beautiful and courageous way to end Henry’s wonderful story

Over the last six years, Henry and I formed a special bond. During that time, he dealt with significant challenges including serious health concerns and having to cope with the trauma of losing both of his parents.

Not many things could help his headspace when he was grieving these losses, but one thing that could always make him smile, was chatting about the Broncos.

Love for the Broncos was in his blood, and it seemed to be something that would ground him anytime life got too hard for him to handle.

Seeing him talk about the joys of the game brought joy to his face and all those that cared for him.

As years went by and the COVID-19 pandemic hit, the opportunities to connect with him became fewer and further between.

As we learned with Thomas though, it’s important to cherish those we care about while they’re around and now, given the power of hindsight, it’s easy to regret not cherishing Henry — and one of his favorite players — as much as one should have.

As news of Thomas’s passing hit social media, he was battling health issues of his own.

Most of those in his life thought he would ride this latest bout out and be okay. He had been through so much, and always won, so how would this be any different?

Most in Broncos Country likely thought something similar about Thomas. A picture of fitness in a career playing the NFL, Thomas was the last person any Broncos fan thought would go to soon.

As Broncos Country learned about Thomas, Henry would go to the hospital one last time. His loving heart seemed to have battled too much, just like Thomas.

The news broke Saturday, the day before the Broncos played the Detroit Lions that Henry would likely pass. My heart was broken.

He was my friend, and selfishly I wanted him to watch one more Broncos game. He deserved to see them get another shot at victory before he left.

Sadly, it did not look like things would pan out that way. The thought of Henry missing one last Broncos victory was a profoundly tragic one.

Football and the Broncos provided him with a chance to connect with those around him. This mattered to Henry because so many others would only see him for what he struggled with. People saw his disability instead of a man who loved his family and his Broncos.

Ultimately, he decided that he wanted to donate what he could to help others. Much like Thomas, he loved helping people and, in his final hours, he made the ultimate sacrifice that could save the lives of others.

That was my friend.

While being in the stadium on Sunday, it was impossible to not think about Henry. How he would enjoy the sounds of the game, the roar of the crowd, and the orange sunset bursting on the horizon.

It seemed very likely that he would pass before the game started. As seconds became minutes, and minutes became hours, there was no news of his final moments.

He was holding on, for the Broncos. Henry wanted to know his favorite team won one more time while honoring one of his favorite players.

And they did just that.

Henry passed away on Dec. 12, 2021 just hours after the Broncos victory.

Like they did with Thomas, Broncos Country lost one of the good guys.

Henry will always be my friend.

This is Henry. As the final moments of Sunday's game ticked away, so did his time with us. However, my friend heald on long enough to save people he will never meet. I want to believe he hung on just long enough to honor one of his favorite players 8️⃣8️⃣ & watch his #Broncos win. https://t.co/epiyYYpMoY pic.twitter.com/ikv6UeKYuR 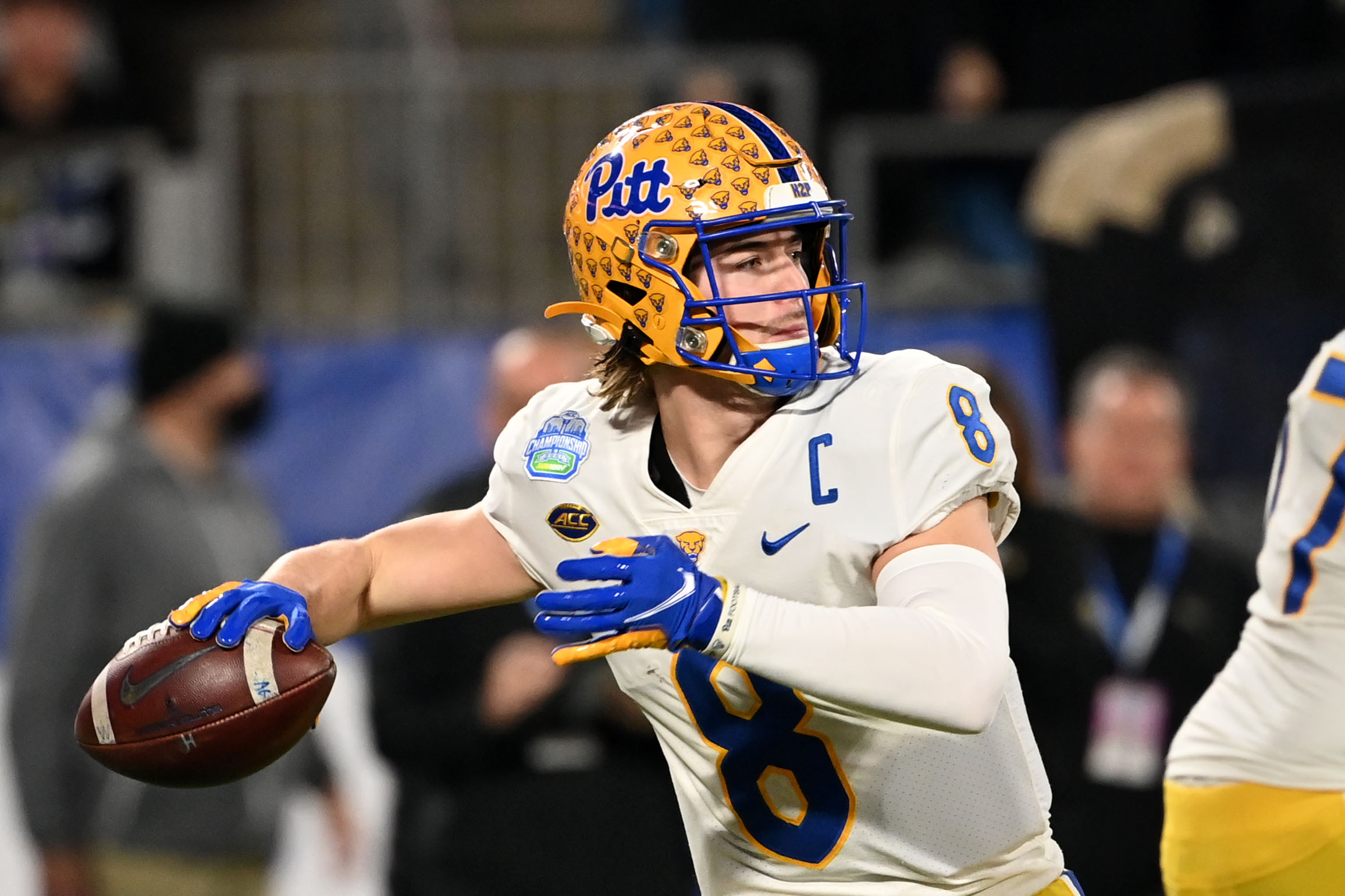