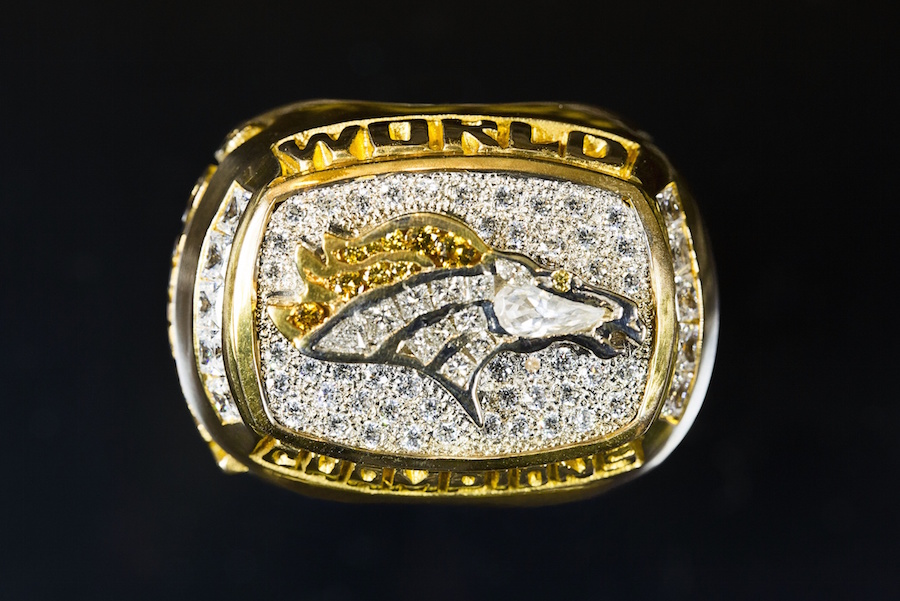 After four prior trips to the Super Bowl ended in sadness — including three quarterbacked by John Elway — Denver defeated the heavily favored and defending world champion Green Bay Packers, 31-24, in Super Bowl XXXII.

In the game, Elway threw for 123 yards and rushed for 17, including the famous “Helicopter” play and a rushing touchdown in the second quarter. Terrell Davis rushed for 157 yards and three touchdowns, including the game-winner with less than 2:00 remaining, en route to Super Bowl MVP honors. Tyrone Braxton had an interception that set up the Elway touchdown drive, and John Mobley made a critical pass defense on fourth-and-six in the game’s waning moments to end Green Bay’s hopes of a comeback. They are moments that Broncos fans who witnessed them will remember forever.

Irv Brown, Joe Williams and Kent Erickson were all in San Diego that day and witnessed every one of those great moments firsthand. Brown and Williams were on assignment for their radio show, and Erickson was working as the Broncos’ director of video operations and football technology.

The trio dedicated their radio show today to their memories of that great day in Broncos history, fondly recalling the sights, sounds and emotions they experienced at Qualcomm Stadium on the day the Broncos finally became Super Bowl champions.

Click here to listen to the full show, as Irv and Joe and Kent reminisce on Jan. 25, 1998 — one of the greatest days in Denver sports history — or listen in the podcast below.