UFC 248 on Saturday produced a Hall of Fame worthy fight, except it wasn’t the main event between Israel Adesanya and Yoel Romero that did it — it was the co-main featuring Weili Zhang and Joanna Jedrejczyk.

The marquis event that featured two title fights and eleven fights total (one fight scratched the day of) did a $2.7 Million gate with 15,077 fans in attendance at the T-Mobile Arena in Las Vegas, Nevada. The one canceled fight was due to Emily Whitmire falling ill after failing to make weight against Polyana Viana.

In the main event, fans were left largely disappointed if they were expecting a war from the two combatants that was anything reminiscent of Adesayna’s gritty battle with Kelvin Gastellum or Romero’s slugfest with Paolo Costa.

Adesanya’s performance has drawn criticism from many, mostly casual fans, but a lot of those hot-takes have a “just bleed” sentiment behind them. What those who criticize the reigning champion’s performance are failing to see or realize is that Adesanya fought his fight and worked with exactly what the challenger gave him. Adesanya will notably mirror the style/pace that his opposition presents him just like in the aforementioned Gastellum fight, the next fight with Robert Whittaker, or the chess match with Anderson Silva.

What this performance told me is that “The Last Stylebender” is here to last. He showed great intelligence and maturity during this fight to not go to war with Romero for a couple of reasons. One being the millions of dollars on the table. Another is that even if he walked out with his hand raised, he’d walk out with much less of himself than he walked in with and would not be the same after (i.e. Robert Whittaker). Lastly, he is the champion — there is absolutely no reason for him to take undue risk just to silence the detractors. He did what he needed to do to win based on the 10-point must system and is on to his next title defense.

We’ve seen this type of lull-you-to-sleep then sprint to finish kind of action from Romero before, and he’s had success with it — except in his last two fights.

Just to put this in perspective, Anderson Silva, Georges St. Pierre, and Jon Jones are all historically great champions who had/have a long tenure of defenses, and each of them has been criticized at one point or another for fighting the smart fight and not risking their hardware.

Weili Zhang successfully defended her women’s strawweight crown against Joanna Jedrejczyk in what was undoubtedly the greatest WMMA fight of all-time and a top 10 combat sports fight of all-time. Instant classic.

For 25 minutes, a high-paced, ultra-technical fight kept fans on edge. Each fighter presented a valid case to the judges for their victory, as the official decision was split with two judges for the champ and one for the challenger.

So many questions were answered in this fight. Yes, Joanna still has “it” at a championship level and can bounce back from the cut to 115 lbs. Yes, Weili can dig deep and make it through championship rounds. Yes, she is durable. And yes, she is absolutely equipped with a diverse skill-set that can set her up for a potential long run as a champion.

The damage that these ladies inflicted upon each other while still pressuring forward was one of the most incredible things that I have seen in all my years as an MMA fan. Joanna suffered a hematoma on her forehead from Zhang that blew up so bad that by the end of the fight, the internet drew comparisons to Elephant Man and Megamind. While the comparisons may be cruel, they weren’t inaccurate as this was a “so you wanna be a fighter” example for the ages.

In vintage form, Joanna threw a substantial volume of kicks to legs and body of Zhang and landed more total strikes (196 to 170), however, the damage Zhang did with her head strikes, and the lone takedown of the fight are likely what gave her the nod on the judges’ scorecards.

The UFC returns this Saturday for UFC on ESPN+ 28: Lee vs Oliveira down in Brazil. 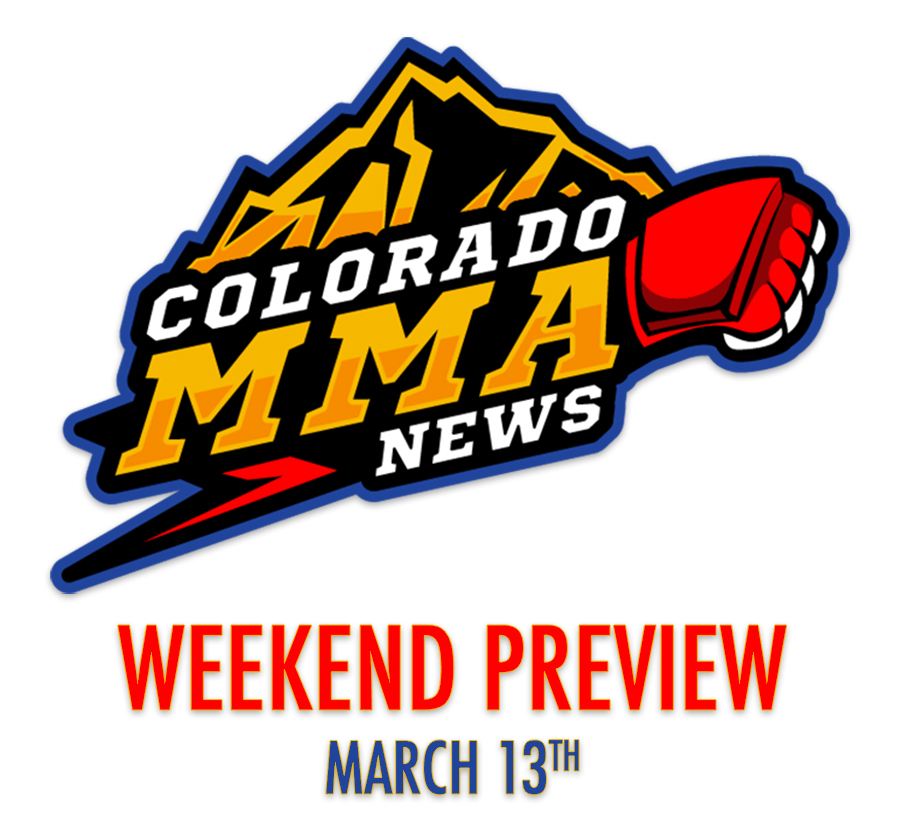