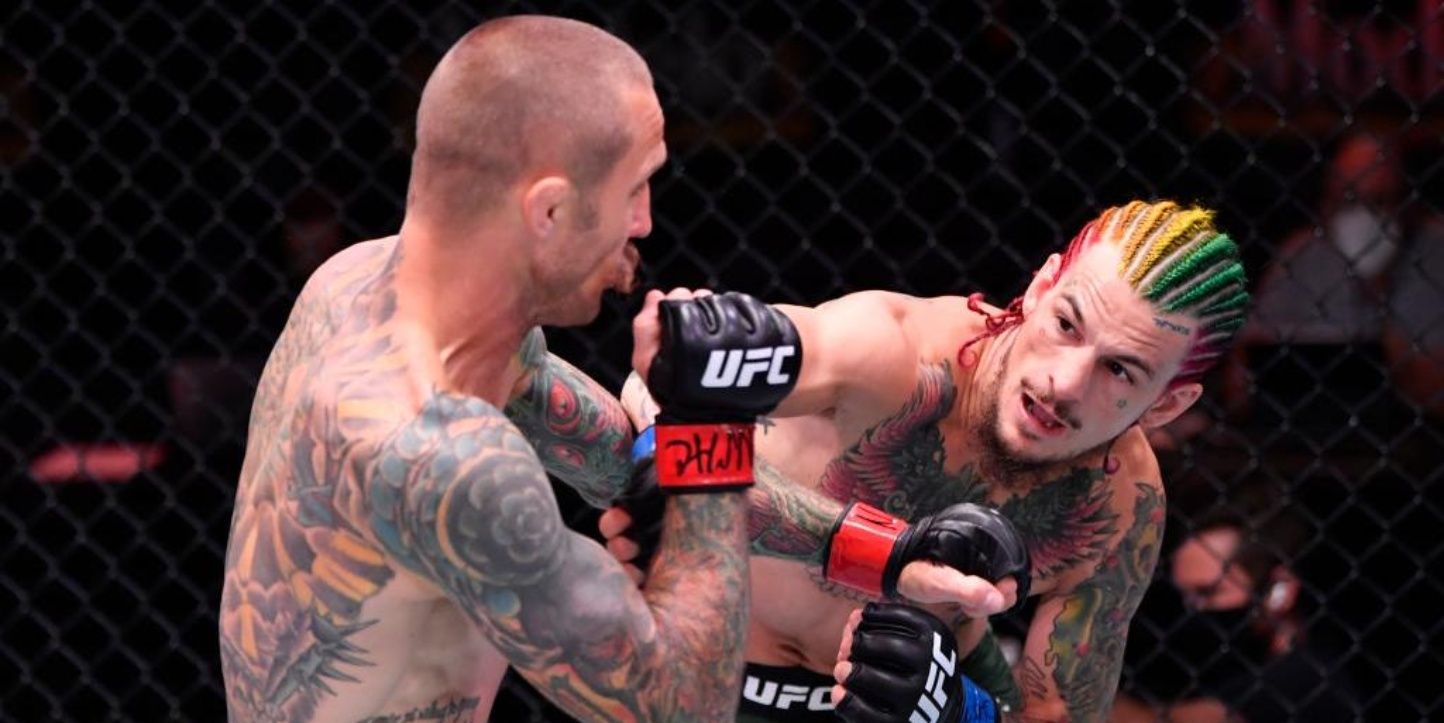 With a card full of highlight reel knockouts, UFC 250 knocked all expectations for the card out of the park. The MMA gold standard promotion hosted a dozen fights and the first ever title fight in the UFC APEX on Saturday night.

Initially, the card was met with heavy scrutiny for a PPV, however multiple late additions due to the pandemic shored up the lineup for a thrilling spectacle in mixed martial arts.

The matchups on the card presented a lot of questions for certain fighters, and the action that took place in the 25’ (normally 30’) octagon provided answers.

Let’s dive in, shall we?

Plain and simple, Amanda Nunes is the GOAT in women’s MMA and “The Lioness” looked like an apex predator in the APEX center.

Nunes dominated Spencer from start to finish in her Unanimous Decision victory. To give credit where credit is due, Spencer got beat like a $2 steak and she never looked for a way out. At the end of the fourth round, Amanda had her neck in a Rear Naked Choke and she survived until she was saved by the bell at the end of the round.

With a big smile plastered across her face throughout the fight, Amanda looked as if she was playing with her food. There were multiple times in the fight that Nunes could have pressed for the finish, but she didn’t. Instead, she chose to dominate every single sequence in every area of the fight. After realizing that Spencer could not threaten her anywhere, Amanda took the full 25 minutes of the championship fight to work on things within her game in a live fight. That level of dominance and execution both on the feet and on the ground is unparalleled in WMMA.

There is always going to be a name billed as “next”, but in reality who is truly next for Amanda?

#9 Cody “No Love” Garbrandt looked to be all the way back in his devastating knockout against #5 Raphael Assunção. The former world champion produced a knockout in the last second of the second round that will live on in highlight reels for the rest of time.

The question coming into this fight was, how would Cody bounce back after three consecutive KO losses (including two title fights). The answer is, Cody appeared to be back to that world champion level. He was lightning quick in and out of exchanges on the feet and he was crisp in finding his mark.

Inside of the 0:10 clacker at the end of the second round, Garbrandt was up against the fence and he dropped levels while avoiding a right hand from Assunção. He then countered with a haymaker type of right hook that started low behind his knee and finished by shutting the lights out after landing flush across the face of Assunção.

New look “No Love” made a statement with this performance that proved that it was wrong to write the 28-year-old former world champion off as damaged goods. The win puts him back in the top five of the division and on track to getting another shot at UFC gold in the future.

On paper, this was the most even matchup on the card and the betting lines at an even -112/-112 support this claim. In another bantamweight showcase fight, #2 Aljamain Sterling made his case for a shot at the vacant 135 lb. title loud and clear.

The “Funk Master” took the action to the ground early and did not risk getting into a firefight on the feet with the former world champion kickboxer #4 Cory Sandhagen.

Once they got to the ground, Sterling secured Sandhagen’s back and locked in a body triangle before he started to hunt for the finish. One thing that is worth noting here, they were dry. Being dry while grappling creates friction and a natural resistance. This is not to say that if they found themselves in this position later in the fight that the BJJ blackbelt, Sterling, wouldn’t have been able to keep the position, it is simply to say that the sweat may have provided enough lubrication for Sandhagen to create a scramble in attempting to escape.

With the statement first round RNC from Sterling, he is asking for the next title shot opportunity against Petr Yan. According to the UFC, Yan is reportedly in negotiations to make the vacant fight against Jose Aldo.

Elevation Fight Team’s Neil “The Haitian Sensation” Magny is a smooth operator. On D-Day, the US Army vet picked up a Unanimous Decision win over the gritty Anthony Rocco Martin.

Self-admittedly, Magny got off to a slow start, but I will offer that his slow start ultimately paid dividends in the later rounds. Why? Allow me to explain. Magny has elite conditioning and overall endurance (as noted by Joe Rogan no less than a hundred times), and Rocco expended a lot of energy early on. By the end of the second, and through the entirety of the third round, he appeared to be exhausted while Magny continued to keep the pace high.

Magny was so smooth and in control, he did not even appear to be breathing hard. A matchup with Michael Chiesa next would be fantastic.

Circling back to our preview piece for the card, “Two words: Suga Show.”

Sean O’Malley is a bonafide superstar and it is only a matter of time before we see him in the title contender equation. The 25-year-old just keeps on getting better while stopping everyone in their tracks inside the octagon.

The question for O’Malley coming into this contest was how would he fare against a legitimate veteran opponent with an notable experience advantage. Former WEC champion Eddie Wineland was that test, and O’Malley passed the test with more flying colors than his rainbow hairdo.

“Suga” connected with a right cross that mirrored a Mark Hunt-style walk away knockout 1:54 into the first round.

A fight night main event matchup with the always entertaining Marlon “Chito” Vera makes for a tasty pairing that would be must-see TV.

Alex “Bruce Leeroy” Caceres gave the undefeated 20-year-old Chase Hooper an old-fashioned ass-whipping. The 31-year-old striking specialist outclassed and outmatched Hooper for fifteen minutes. The matchmakers gave Hooper, a BJJ prodigy, the Kron Gracie test. The only problem is, Hooper is not on Kron’s level yet.

Although he did get beat up, we got to see exactly where the young man is in his game. The positive to come from this is you look at giving him the rest of the year off to recover and rebuild his tools (he’d have likely only fought one more time this year anyway). We saw the leaps and bounds of improvement made in O’Malley’s near two year layoff in his early 20s, this may have a similar effect for Hooper.

The “H” in “H-Bomb” that used to stand for Henderson, as in Hall of Fame Dan Henderson, now stands for Heinisch. #13 Ian “The Hurricane” Heinisch scored his first finish in the UFC in an eerily similar fashion to the way he won the LFA championship two years ago.

We said in the preview that Ian is an elite wrestler with heavy hands who is at his best when he combines head movement, feints, and level changes to create his traps. Spot on.

Gerald Meerschaert respected Heinisch’s head level change as a takedown threat and he left his face wide open for the overhand right that sent him crashing to the canvas. Heinisch followed up with GNP until the stoppage was called 1:14 into the first round.

A matchup with #11 Brad Tavares fell through late last year, that could very well be who is next for “The Hurricane”.

What #12 Cody Stamann was able to go out there and do a week after the tragic passing of his little brother was nothing short of incredible. “Spartan” Stamann was heroic in his battle against the tough journeyman Brian “Boom” Kelleher.

The question was, how will Cody perform amidst the life adversity? The answer was, masterfully.

Stamann, a college wrestler at Grand Valley State, showed off his boxing skills Saturday night where he landed nearly double the volume that his counterpart did. Actually, Cody looked arguably as good as we’ve ever seen him Saturday.

Based on the short notice due to the pandemic, this was a one-off fight for these two bantamweights that took place at 145 lbs. Stamann stated in his post fight interview that he does not foresee a move to featherweight based on his height and reach.

Mourning the loss of his younger brother is the most important thing for him right now, and a pressured timeline for return should be non-existent. Stamann was scheduled to fight #10 Rob Font a year ago until a shoulder injury forced him off of the card. That is an interesting matchup whenever Cody decides to return.

Maki “Coconut Bombz” Pitolo delivered a second round TKO to Charles Byrd that saw Byrd announce his retirement on social media last night after the loss. The question was if Pitolo’s power would translate up a division in the UFC with his move back to middleweight (debuted in the promotion at welterweight last fall). The answer, well, you know where this is going.

Hawaiians love to scrap, and Pitolo showed up ready to bang.

A matchup with another Contender Series veteran, Anthony Hernandez, could be on the horizon and make for an interesting fight.

The UFC returns next Saturday for UFC Fight Night: Eye vs Calvillo live from the UFC APEX in Las Vegas, Nevada. 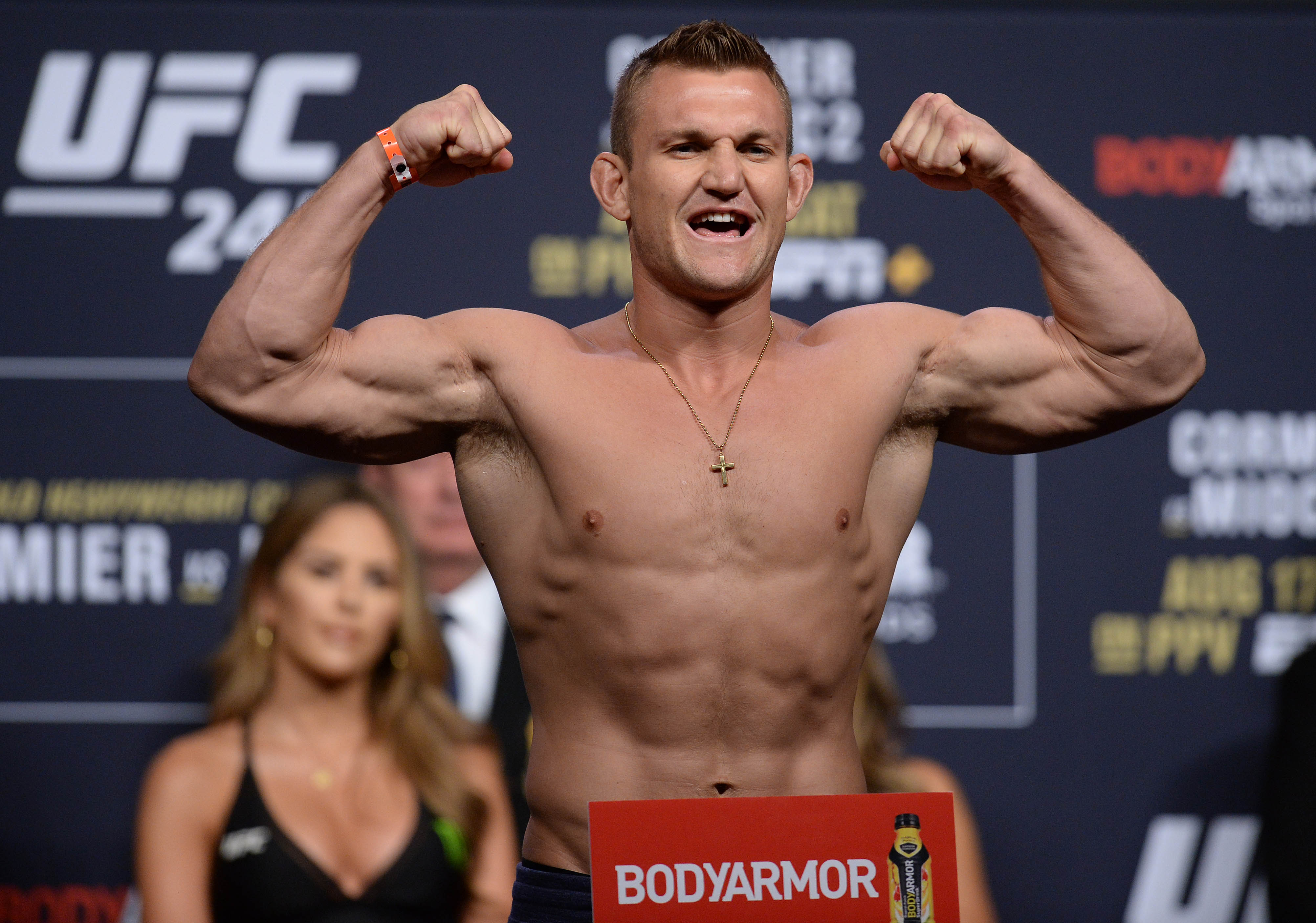 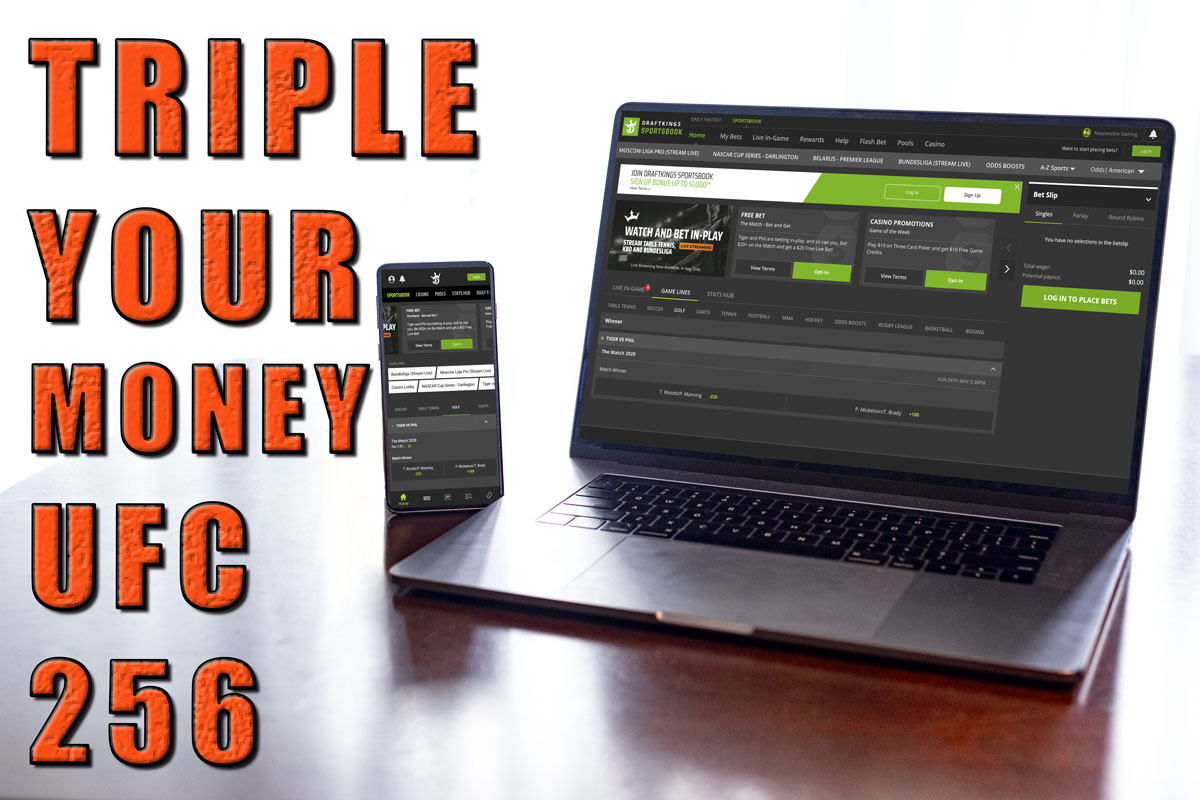 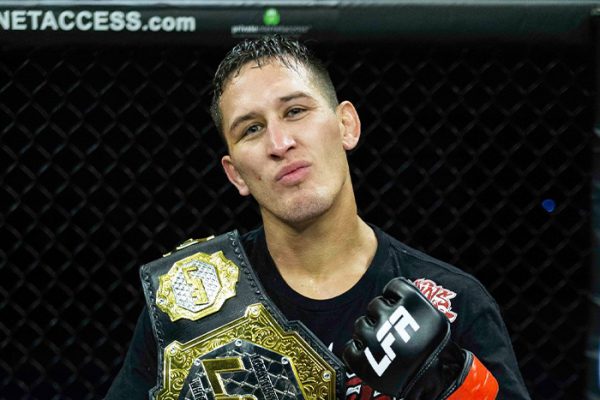