A sage football man once told me that one of the most important attributes in his business was having the ability to acknowledge that player evaluation was an inexact science — and to admit it and move on when your projections turn out to be wrong. It was about a body of work and savvy intuitive football knowledge, not single judgments.

Don’t make it worse trying to dig out of the hole. 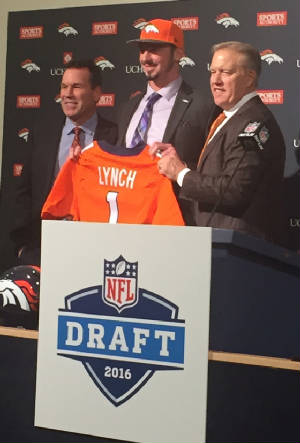 I am about to go against all of that.

Here’s my rationalization: I believe there’s still hope for the Broncos’ Paxton Lynch as a bona fide NFL quarterback.

That includes if he has to step in for Case Keenum because of injury, or even somehow beats out Keenum.

Lynch still has a shot at being a long-term No. 1 in this league.

I now pause while the derision and scorning laughter dies down.

Why do I feel as if I’m about to defend a velvet portrait of dogs playing pool as a work of art worthy of the Louvre?

A specific sound bite from Broncos coach Vance Joseph has been replayed about a kazillion times in Denver this week.

He was addressing Lynch’s role in the wake of the free-agent signing of Keenum when he said:

“I think for Paxton and our football team it’s been a weight off all of our backs to have a starting quarterback and have everyone’s role defined from Day 1. So for Paxton, he can relax and get better each day and not worry about a competition. I think for Paxton being around Case also — I mean, Case has been through some ups and downs in his career, so he can learn from Case on how to handle those things. It takes time to be an NFL quarterback. You would hope with Case being here, he can sit back and relax and get better as a quarterback and not worry about being the guy right now and just compete to be our backup.”

That set the bar disgustingly low for a 2016 first-round draft choice. One who has failed to snatch the starting job from the silver platter placed in front of him. It was condescending and insulting. I fully realize some who actually know what they’re talking about consider that a sign that the Broncos completely — as in 100 percent — have given up on Lynch. If he is facing a quarterback battle, the thinking goes, it only is with Chad Kelly for the backup role, not with Keenum for the starting job.

I don’t consider it that.

But it’s also an acknowledgement that a one-size-fits-all model of development, whether at quarterback or anywhere else, is folly.

As an NFL writer, I wrote many stories about elite quarterback prospects. Many washed out. There also are guys who muddled along for a few years before they got a chance, or the light went on, or both. Joseph hinted at that. Guys like, I don’t know … Case Keenum.

At the 2016 draft, as tended to be the case annually, I was assigned to do the quick-hit, yet extensively reported, profile of the Broncos’ first-round draft choice. The reporting wheels started roughly eight-tenths of a second after the choice was announced. I quickly tracked down coaches and others in Paxton Lynch’s past. It  turned into this.

What struck me was his genuineness (if that’s a word) and goofiness, in equal doses.

He played high school football for a small-classification private school, Trinity Christian Academy in Deltona, Florida, that ran the wing-T offense because of its available personnel.

And then it was on to Memphis.

Look, John Elway hoped that Lynch would be a relative immediate hit at quarterback. He staked his reputation, at least to a point, on it, moving up to claim Lynch. But this is arguably the greatest quarterback in the history of the game recognizing that early in his career, he once lined up to take the snap … behind guard.

When the Broncos drafted Lynch, they should have known that he didn’t yet have that star quarterback’s “it” or maturity. Or work ethic. And despite his critics’ attempts at rewriting history, he was obviously talented. His college teammates loved him. But he was goofy and immature, and that’s not a criticism. It is what he was. It was even endearing in a sense.

This is the final challenge. Lynch might fail and be gone — whenever that is. In fact, that’s the most likely outcome here. I get that at this point, his Broncos teammates generally are more prone to laugh at him — at him, not with him — than embrace him as leader.

The Broncos might as well play this out. At least within the current dynamic that includes Keenum, Lynch and Kelly — and not Colin Kaepernick — in the quarterback room.

Terry Frei of the Greeley Tribune writes two commentaries a week for Mile High Sports. He has been named a state’s sports writer of the year seven times, four times in Colorado (including for 2015 and 2016) and three times in Oregon. He’s the author of seven books, including “Third Down and a War to Go,” about the national champion 1942 Wisconsin Badgers and their wartime heroics, and “’77: Denver, the Broncos, and a Coming of Age.” His web site is terryfrei.com. His additional “On the Colorado Scene” commentaries are here and his Greeley Tribune columns and major features can be accessed here.

It wasn’t a question of if Jim Montgomery was leaving … 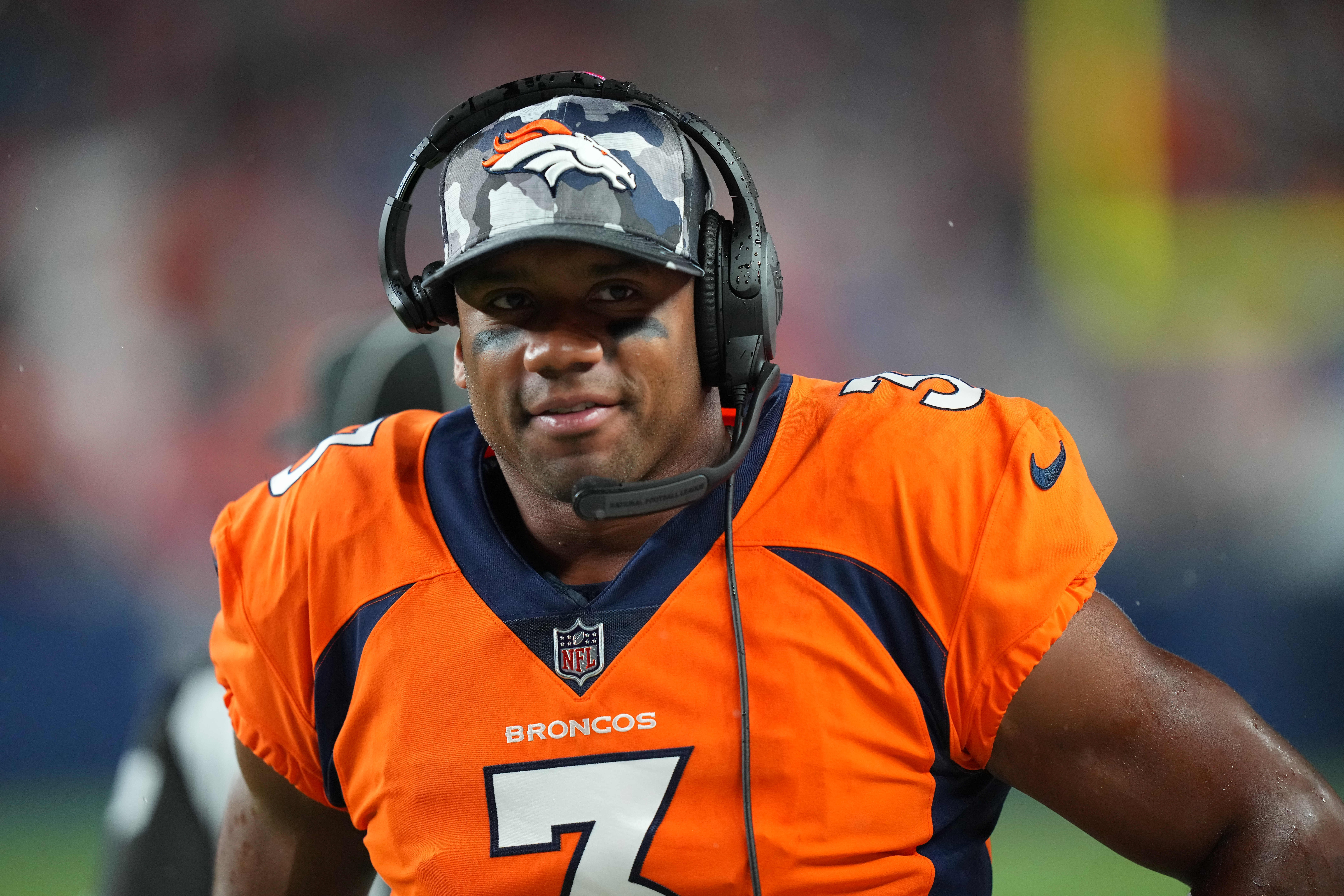